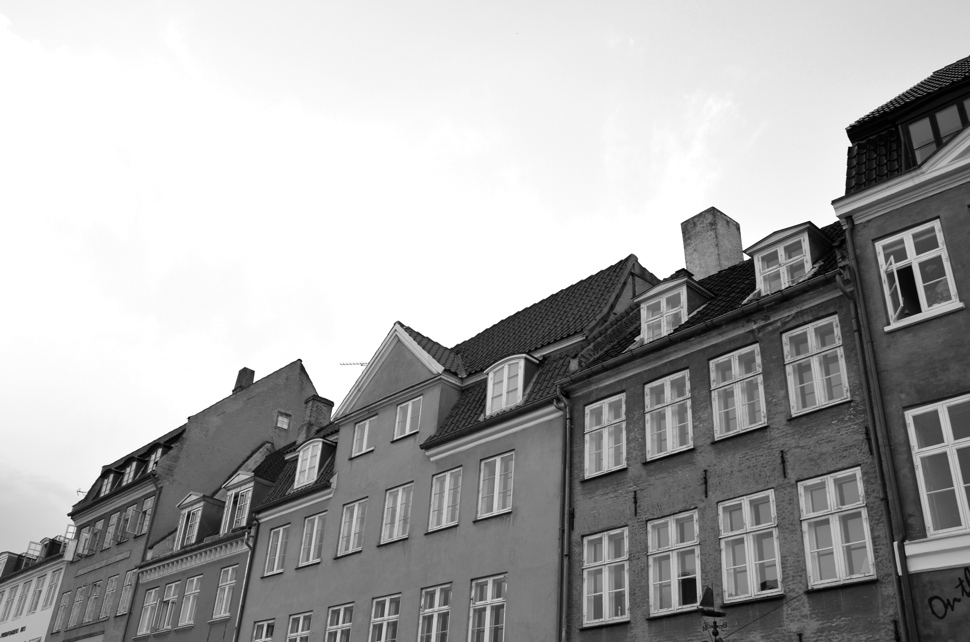 So here’s the thing, the picture above, it’s actually from the first time that I went to Copenhagen with my mom. This time around we were still traveling with our friends, Kevin and Debrán, and well, the weather was not all that great. It was pretty chilly and it rained practically the entire time we were there. That’s not to say that we didn’t have a great time, it’s just that I didn’t really take any pictures. This time around it wasn’t so much about the sites we saw or even the food we ate (although it was still amazing), the best part of our time in Copenhagen actually revolved around a foosball table. I’ve never really been a big fan of foosball, probably because I’ve never been very good at it, and it just seemed kind of dumb (probably because I never won). But Kevin and Debrán wound up with a foosball table in their flat, so after dinner our first night, we decided to give it a try. After Debrán effortlessly scored the first goal, like she’d been secretly training all her life, we couldn’t stop playing. I don’t know if it was the dreary weather, or the fact that by game two we all had been nicknamed according to our style of play, or maybe it was the super competitiveness coming out in all of us. Anyway, we were all hooked. I’m sure we woke up the neighbors with our fits of laughter and the occasional scream at our teammates, the tiny plastic ones. So that’s what happened every night, a foosball rematch, until one of the teams barely squeaked out a win (oh, it’s not over yet). And it was the best ending to a really great trip. 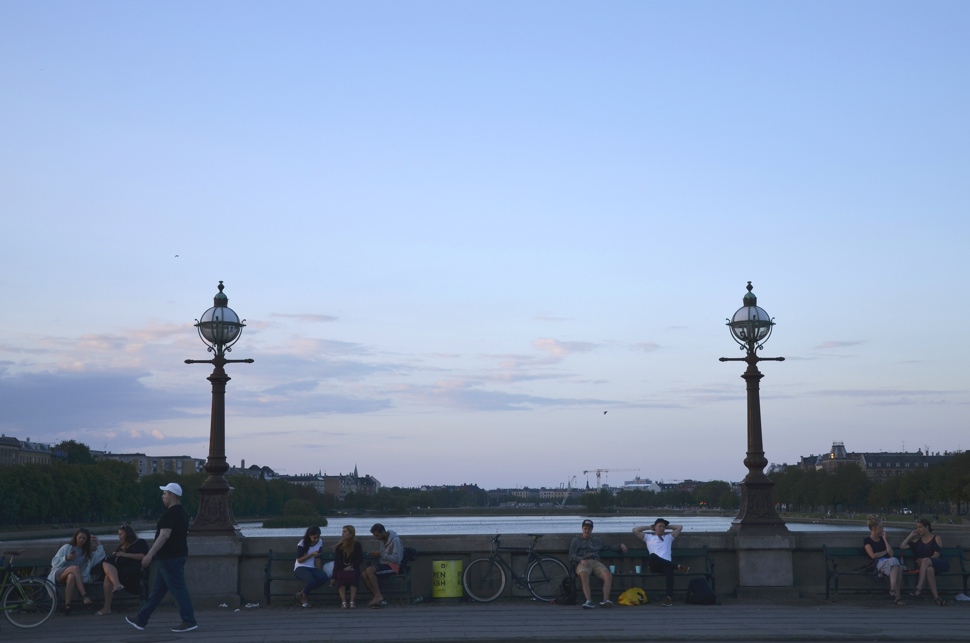 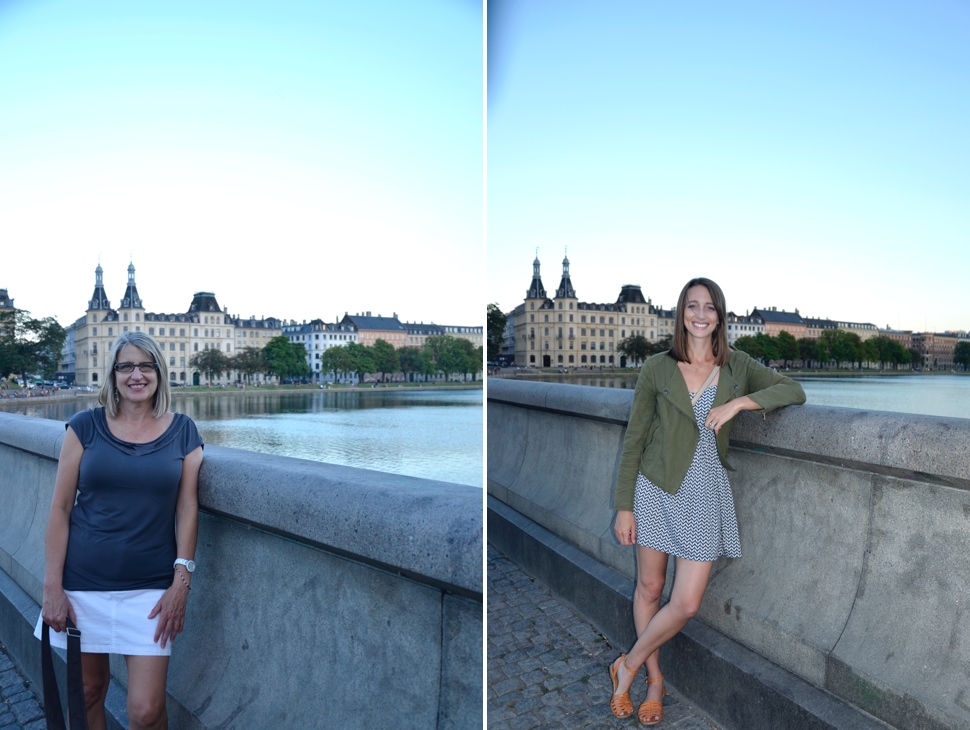 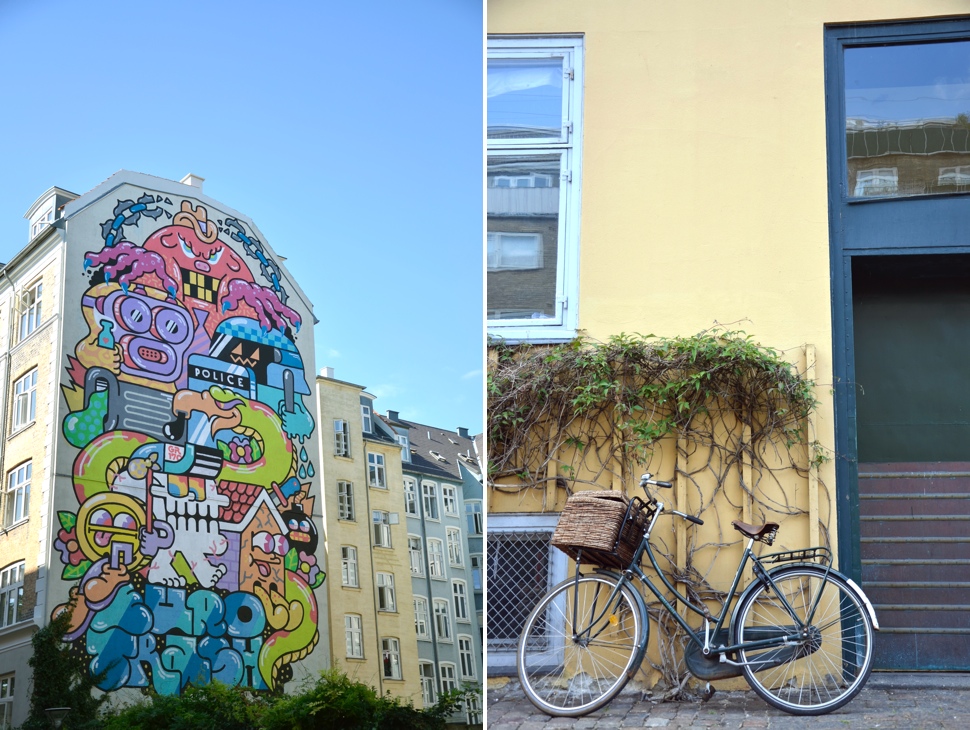 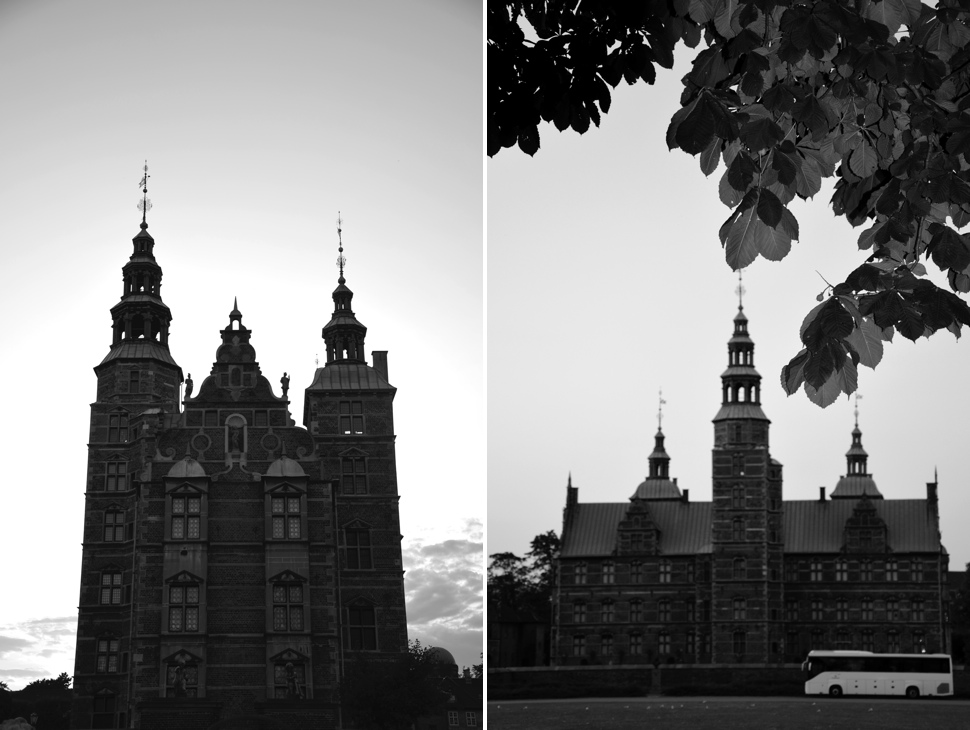 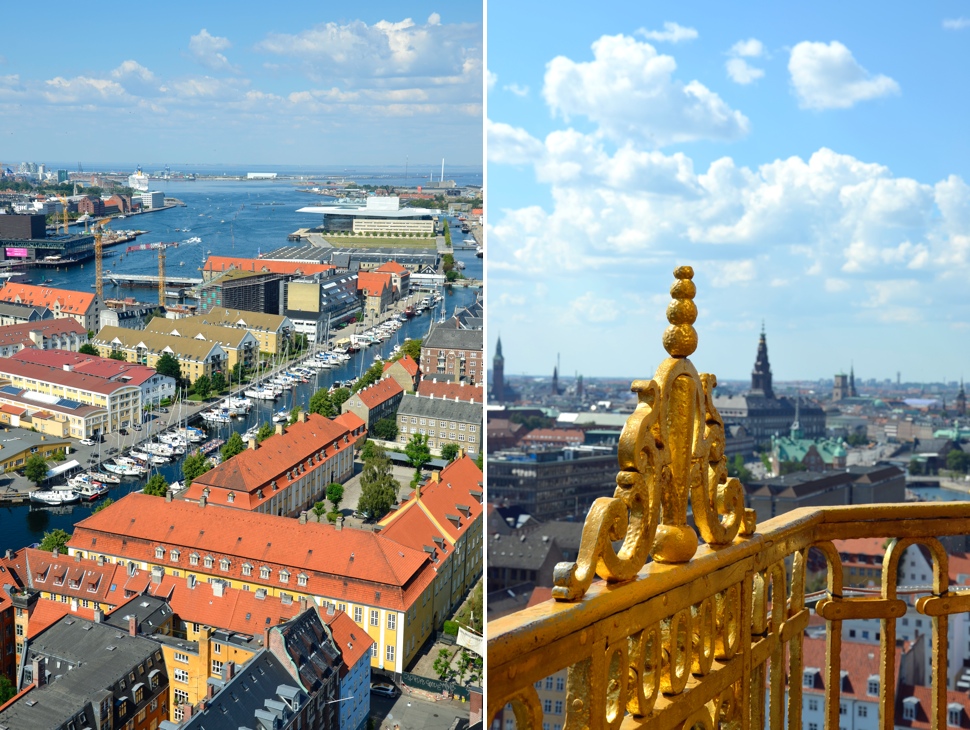 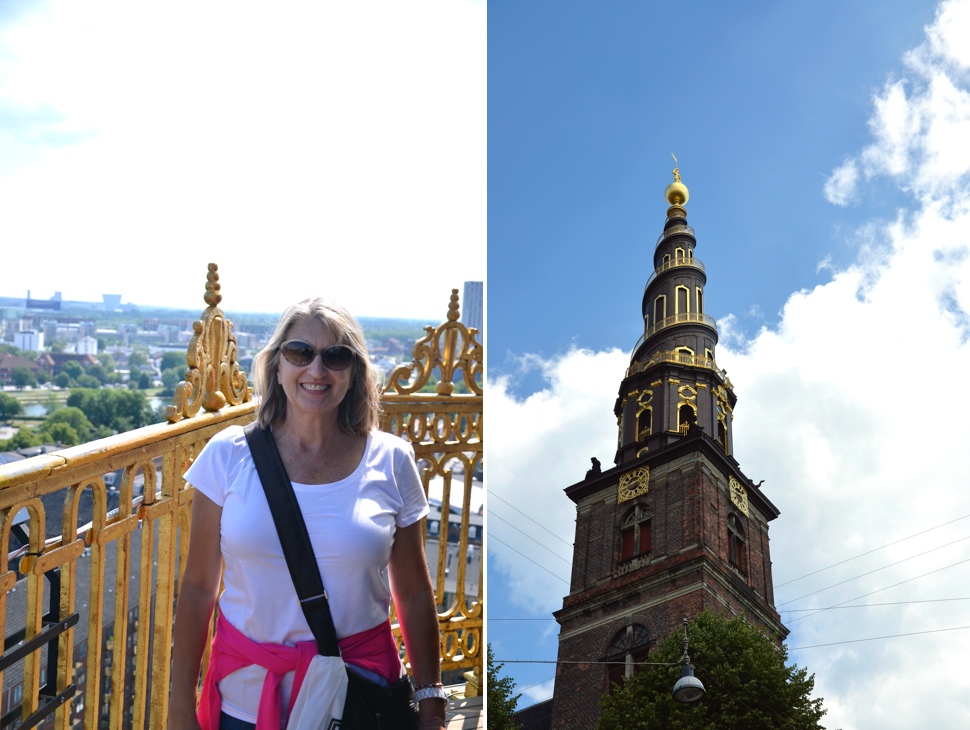 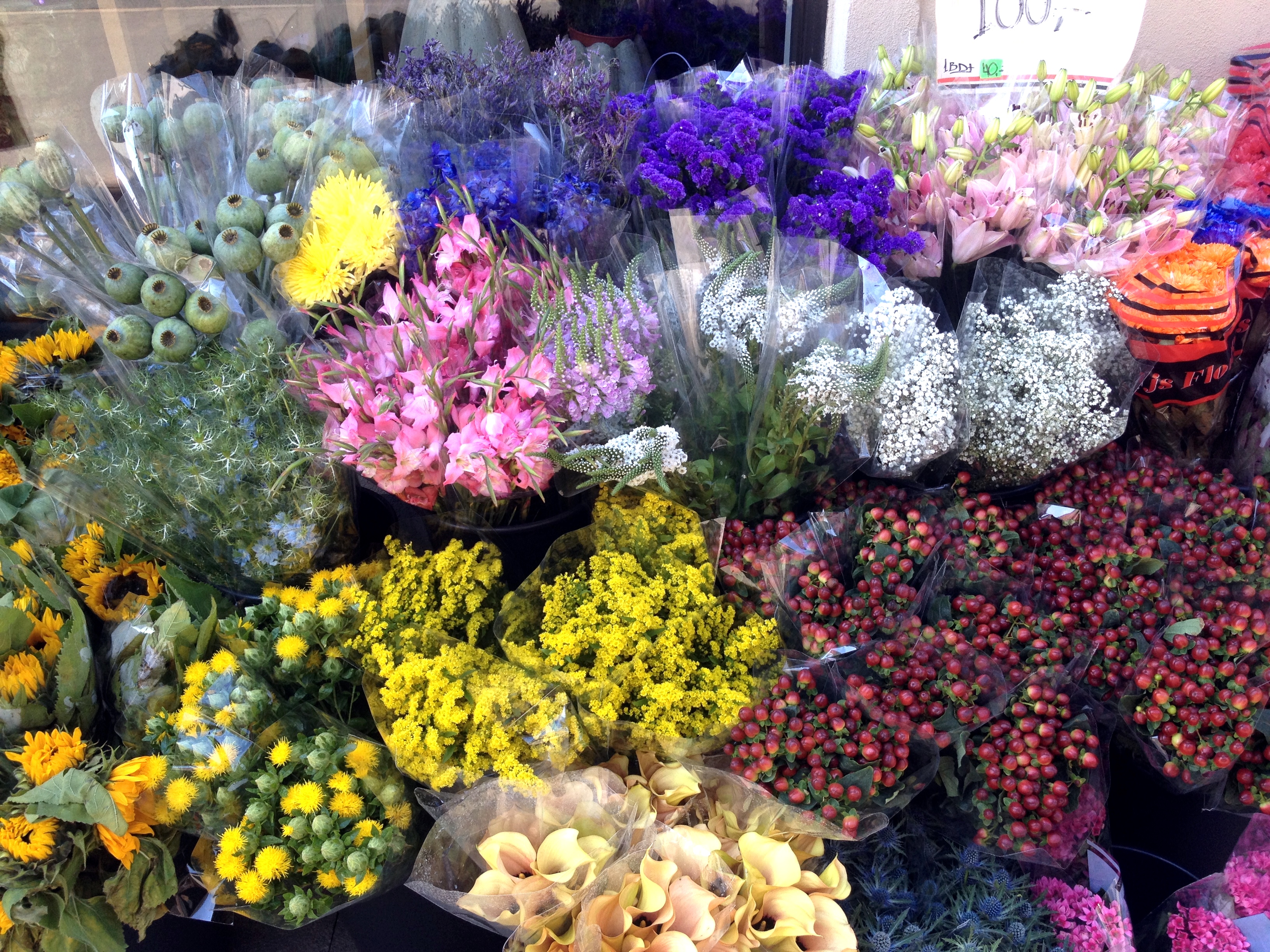 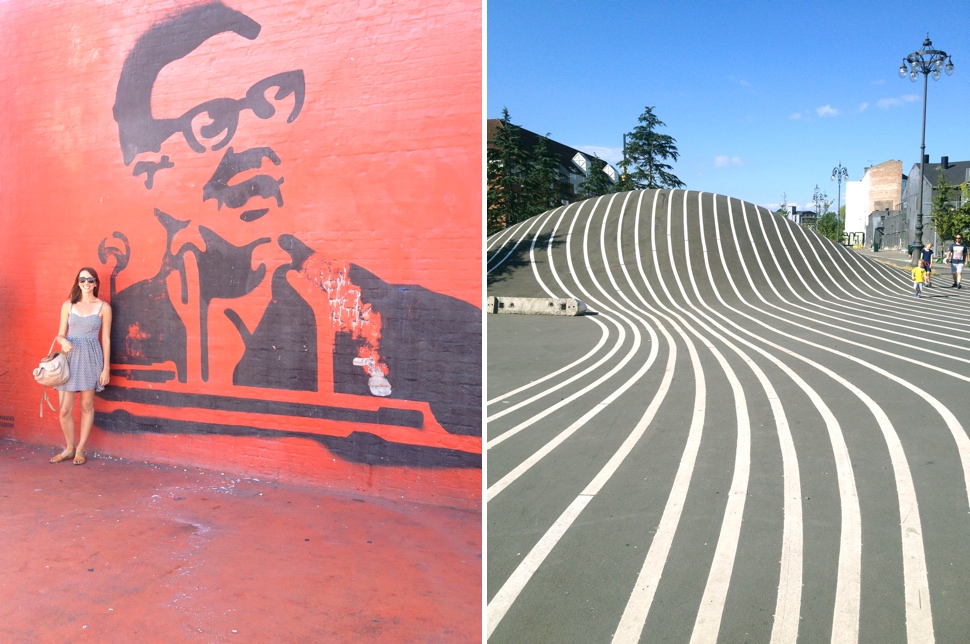 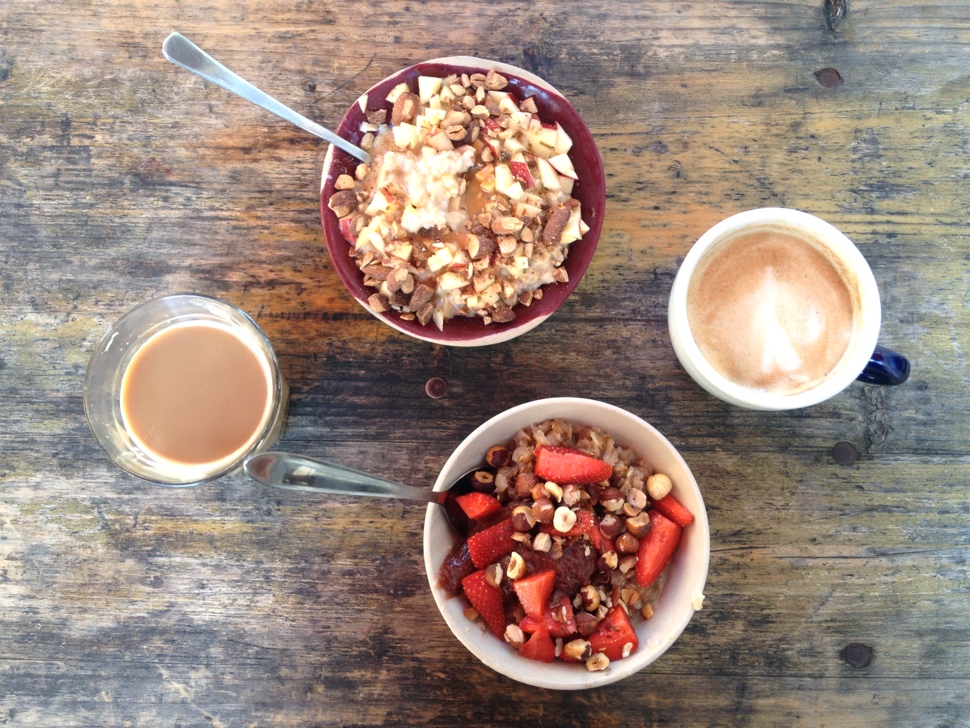 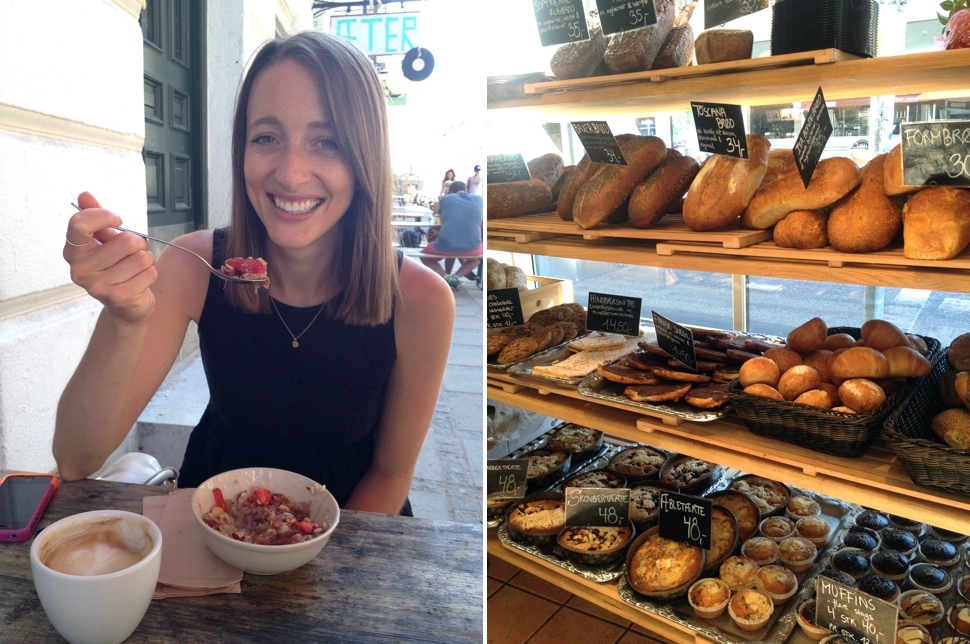 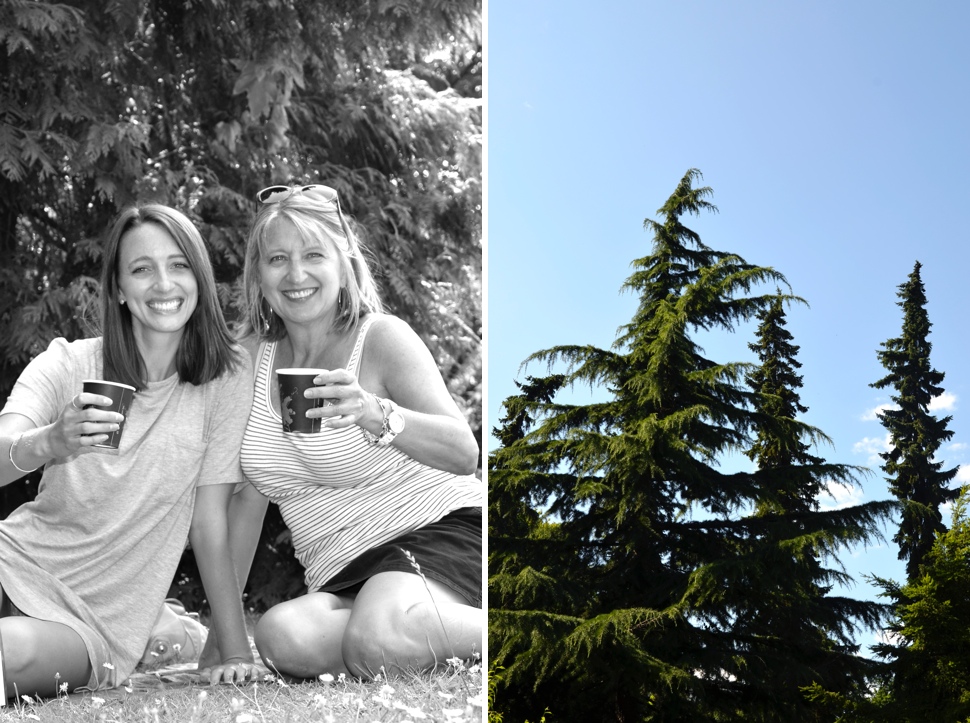 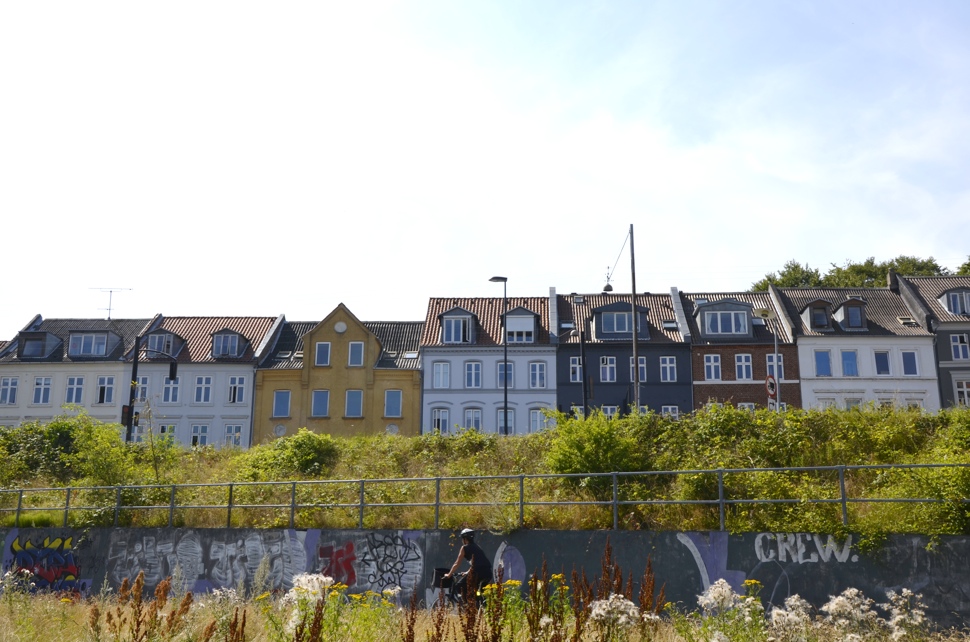 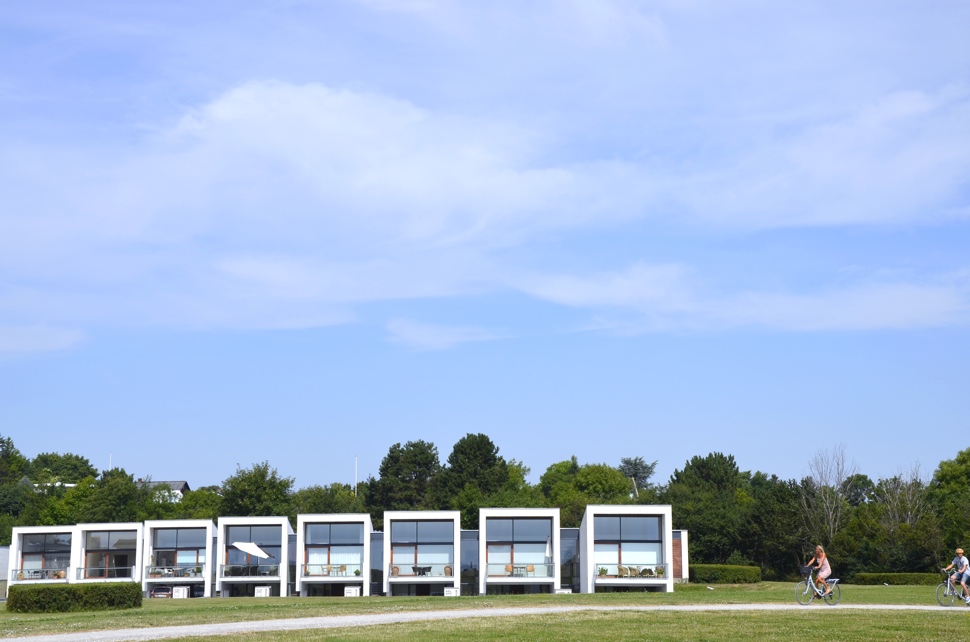 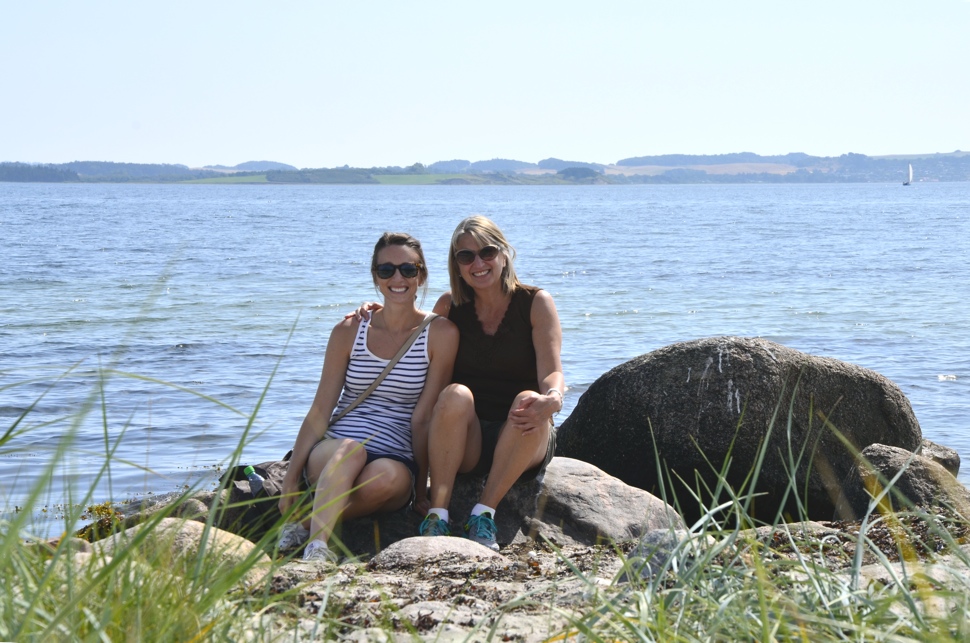 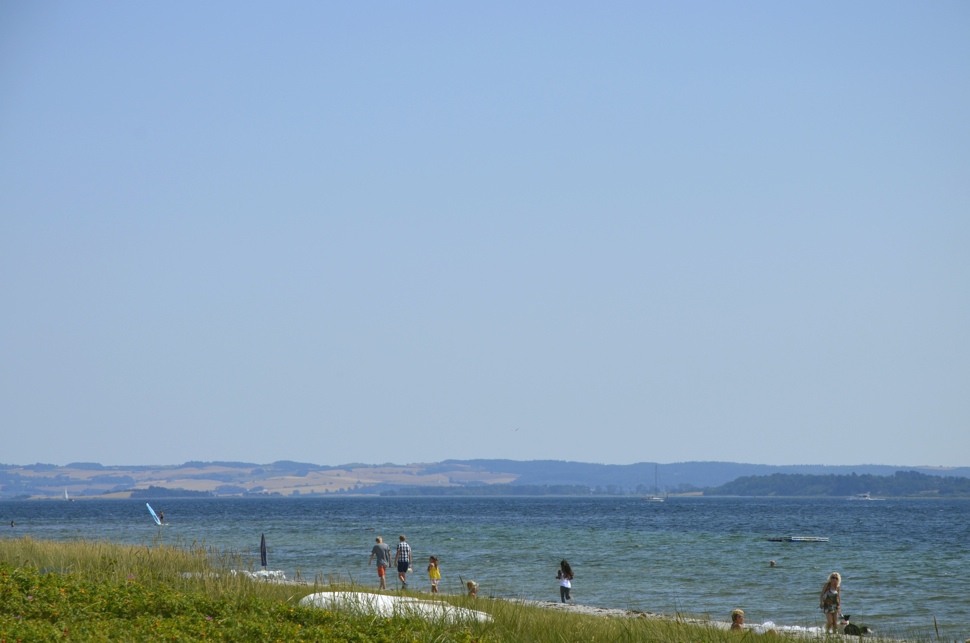 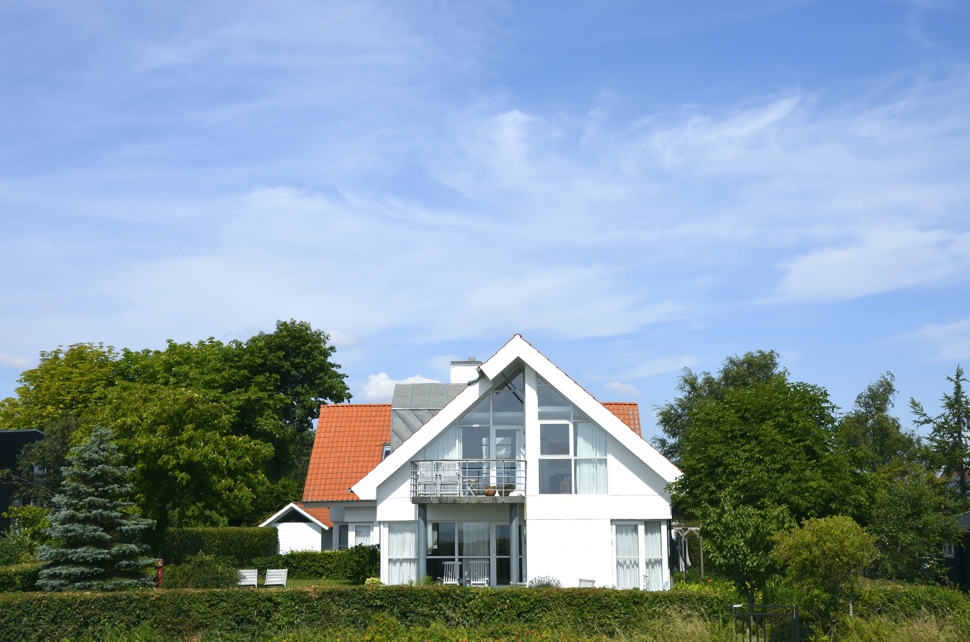 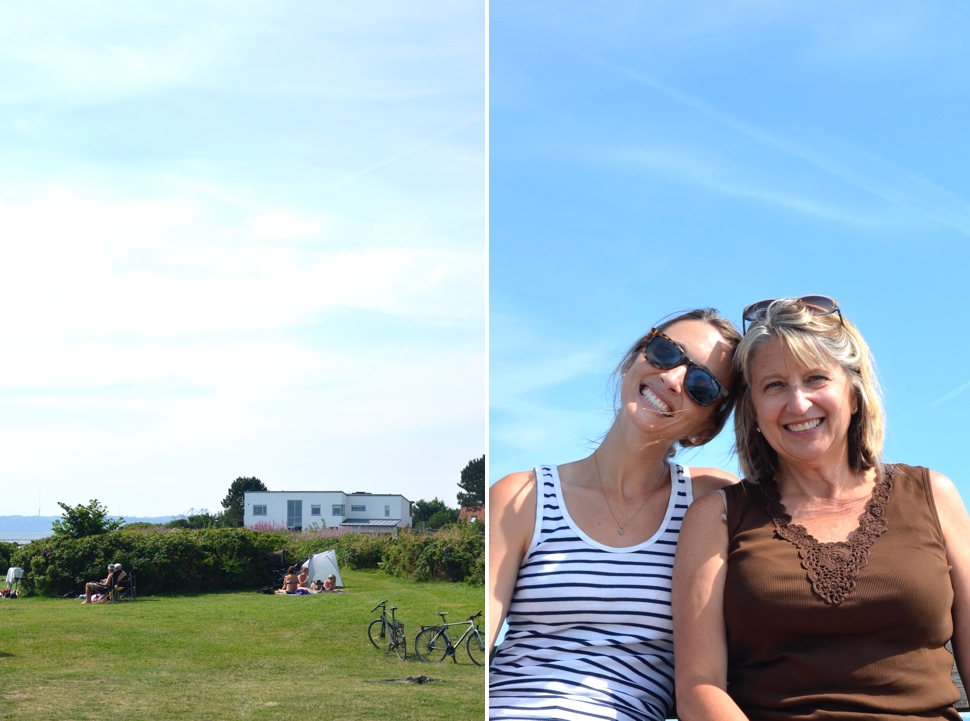 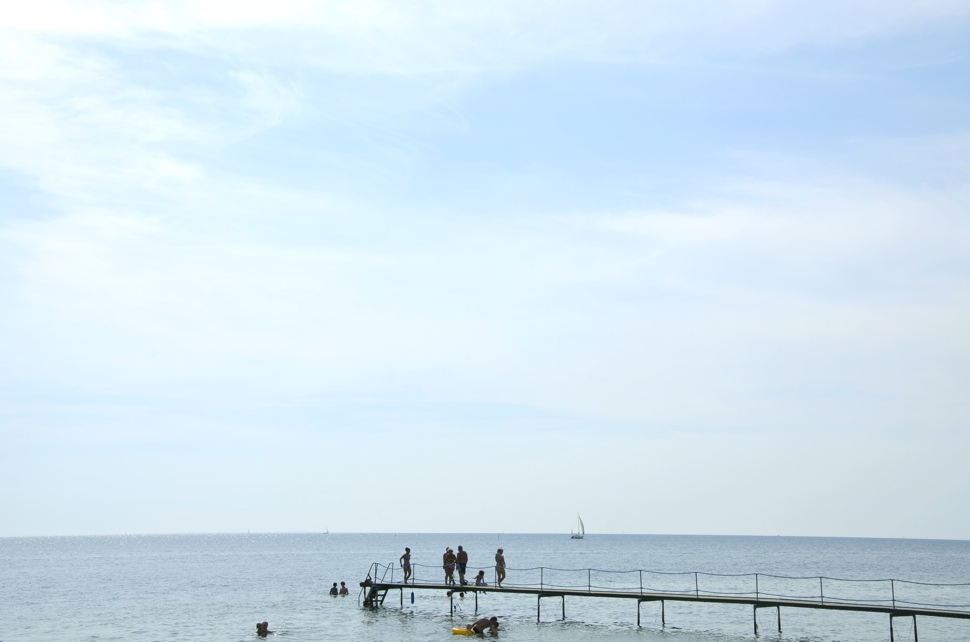 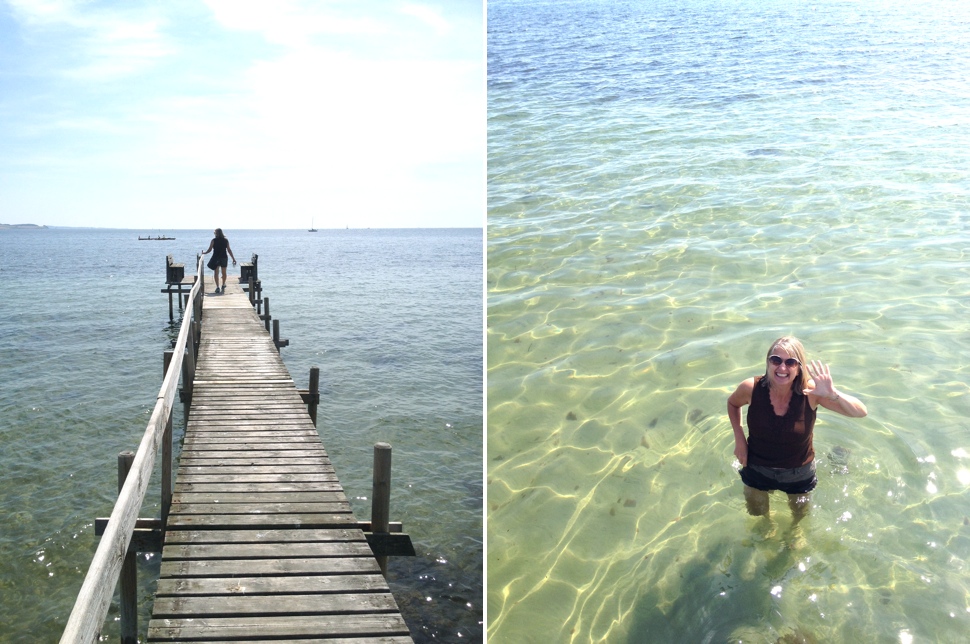 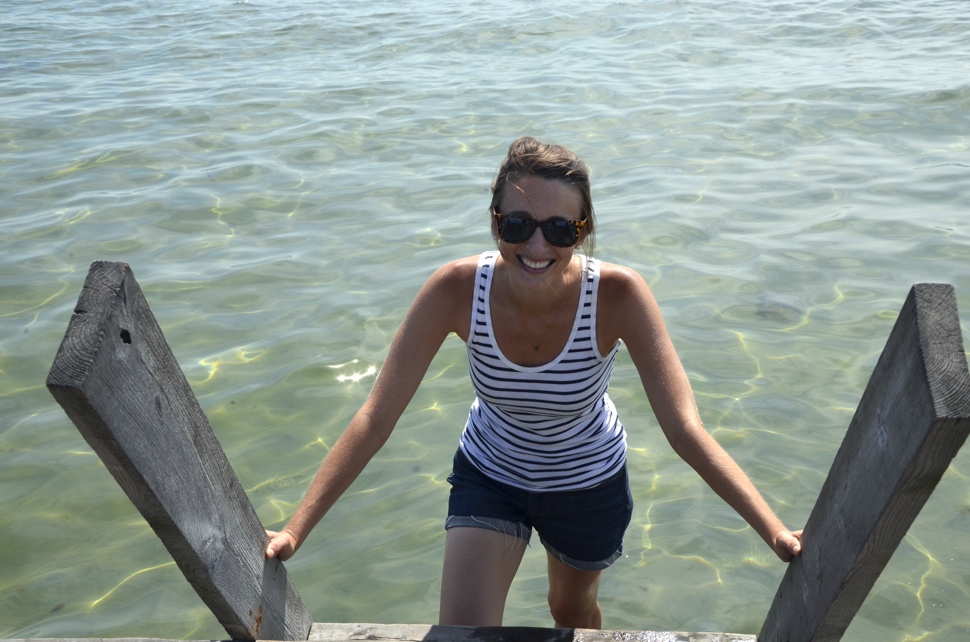 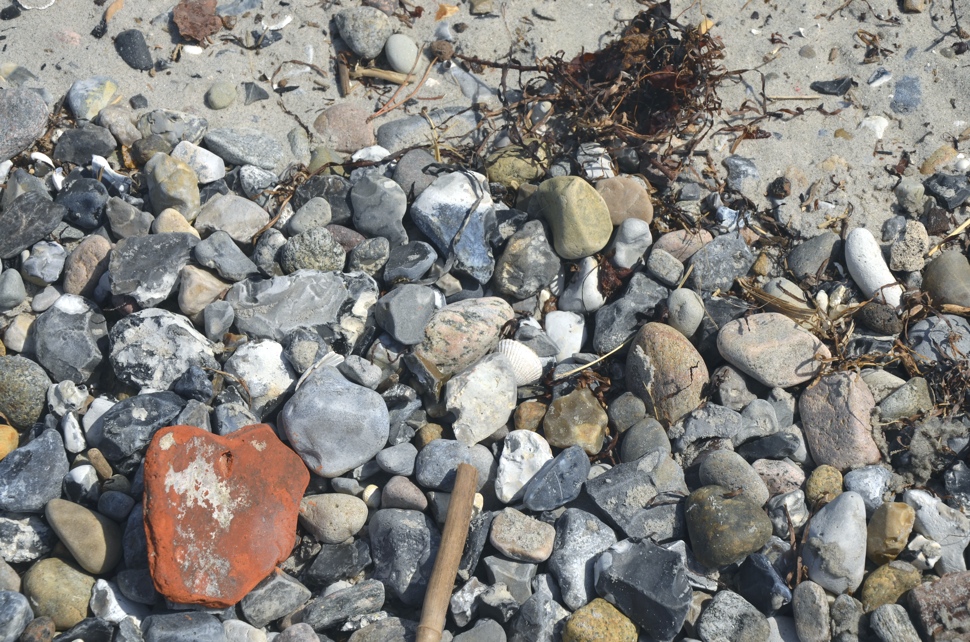 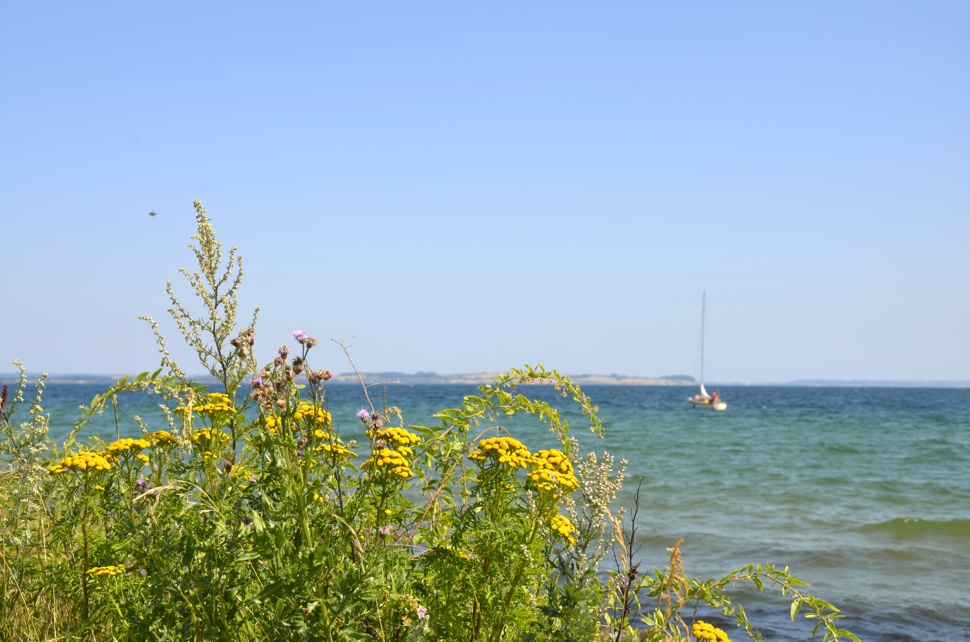 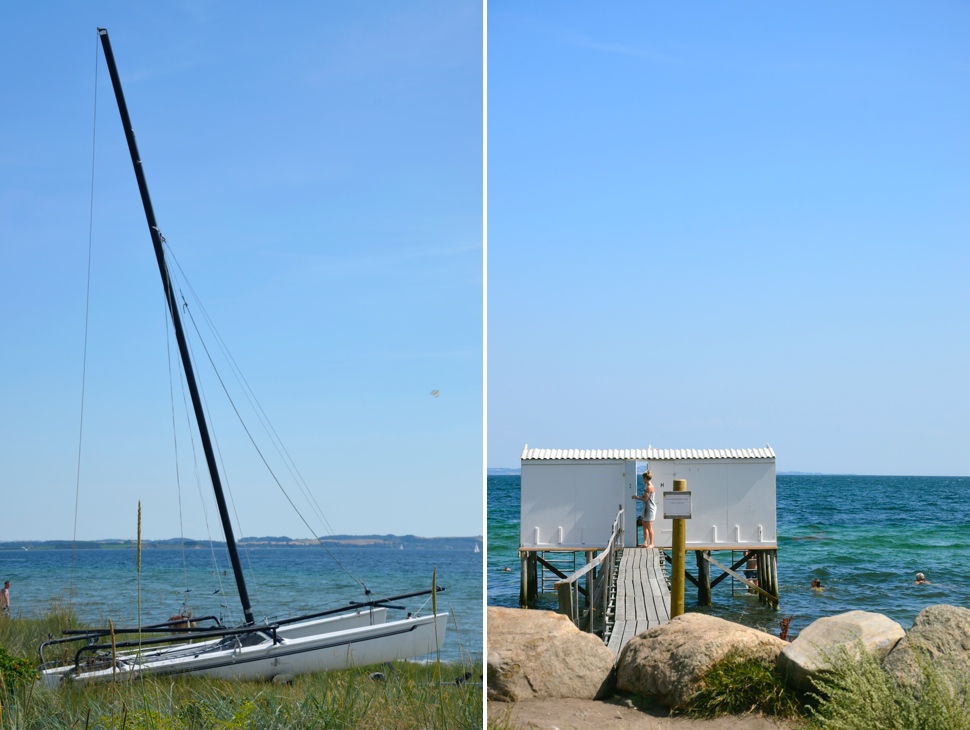 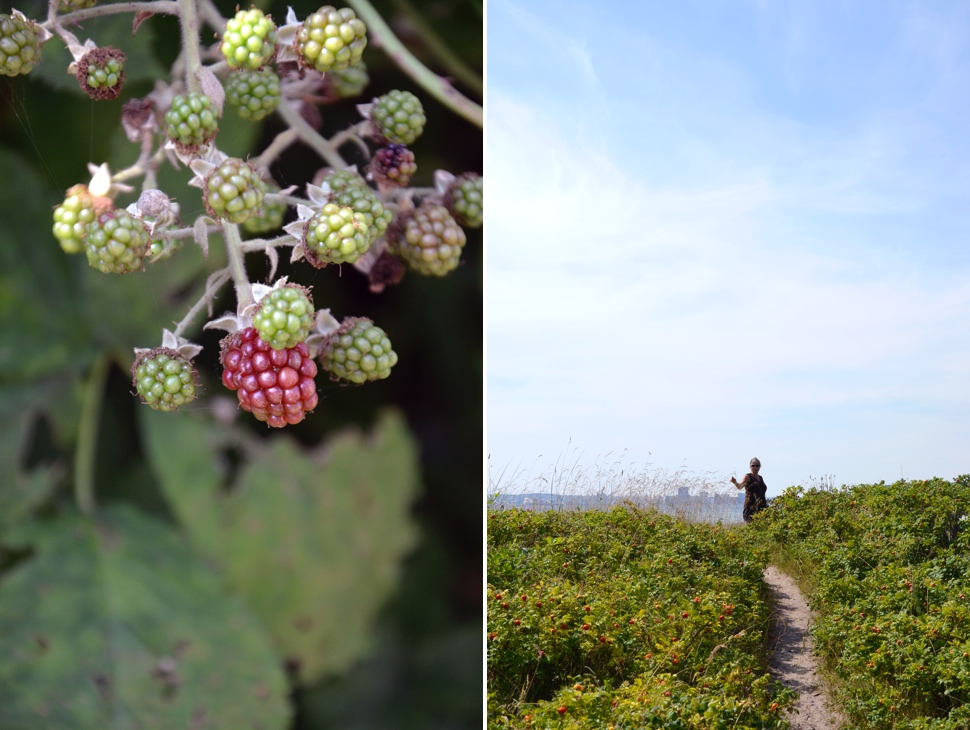 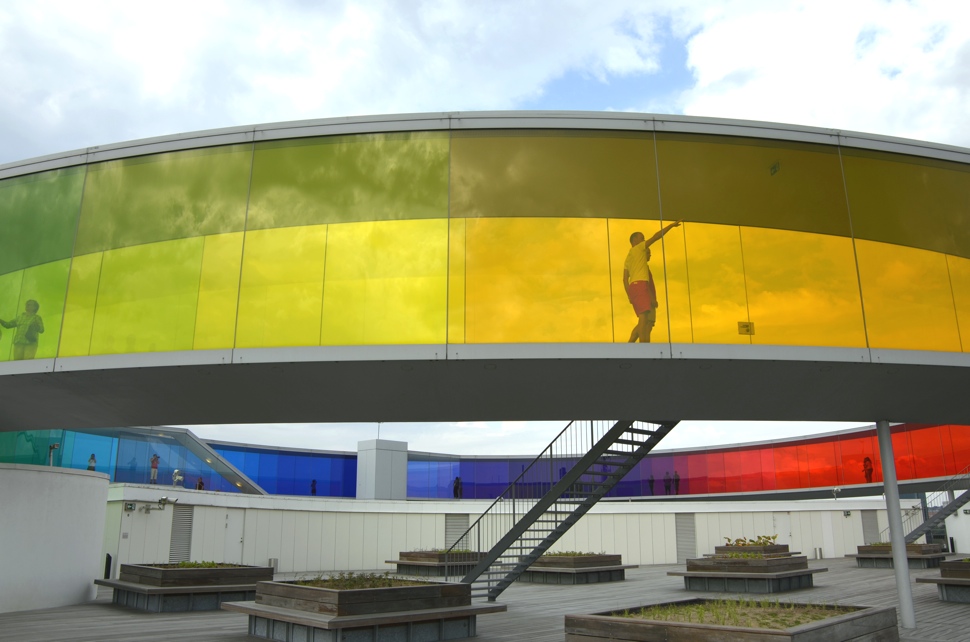 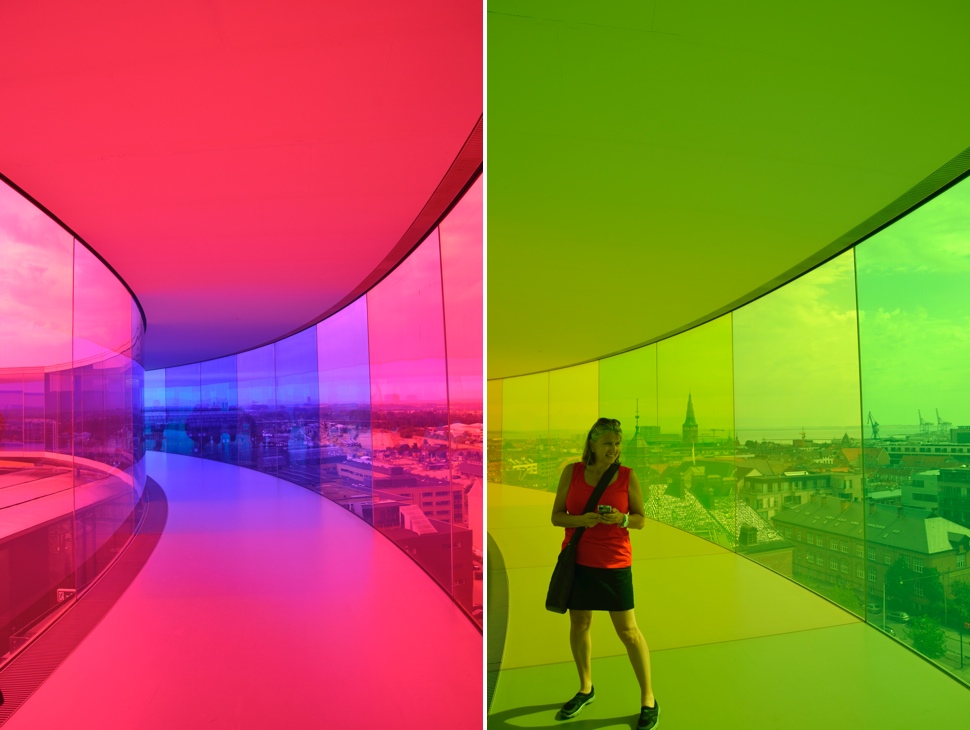 Denmark has definitely made its way onto my list of “places I could live”. The food really helped give it a good shove up the list. I still daydream about it. Scott and I have become major porridge fans since living in Finland and Copenhagen has a restaurant dedicated SOLELY to porridge. Score! But it’s really more than just food (although that might be enough to make me move there). Everything is just so…pretty. They’ve really got that whole Scandinavian design thing going for them. Copenhagen has all that you could want in a big city without feeling too big. And when you want to escape from all the fuss of the city, well you can just have a picnic in the cemetery, like we did. To tell you the truth, I was a little skeptical about this whole idea at first, but the first time we walked through and saw locals running, sun bathing and enjoying their lunch, I was convinced. It’s basically a giant park. And what better way to use such a space on a sunny afternoon, than a picnic.

The people in Denmark also helped make it so wonderful. They are so down to earth and friendly, which really worked in my favor, since I had a couple of moments during our time there. It started the first day we were in Copenhagen. After our first super delicious meal, I left my jacket (the only one I brought) at the restaurant. We were mid-way through the Superkilen park when I realized (and panicked). I walked just about as fast as I could, without looking like a lunatic, back to the restaurant. Luckily, my jacket was waiting for me just inside the door. The second time I tested the Danes was while we were walking to the canals. On the way we decided to pop into in several boutique-y shops. Well, I found a really nice piece of pottery and I wanted to see how much it cost. So I picked it up. Unfortunately there were two pieces to this particular item and I only picked up the top part. After that, all I remember is the entire thing on the floor, in a million pieces. (Although I did manage to see the price, which was equivalent to $100.) First, the sweet woman working looked stunned, like she didn’t know what to do. (Probably because nothing like that had ever happened before…oops.) Then she quickly went to clean it up and told us not to worry about it. After helping her clean, I could not get out of the store fast enough. The rest of the trip I had someone looking over my shoulder to make sure I wasn’t touching anything breakable, thanks mom. The last little mishap, was not so little after all. See, I bought train tickets from Copenhagen to Aarhus. Or at least I thought I did. And what does one do when they think they buy train tickets? Well, they get on the train. Turns out (after three different people tried to figure out what in the world was going on with our tickets) I had bought bus tickets instead. Whoops. But we were already on the train on our way to Aarhus. So thankfully, the super kind ticket checker let us slide. I told you those Danes were nice.

I'm pretty sure that I made such a good impression on them, soon they'll be begging me to move there.