How to make a Pisco Sour 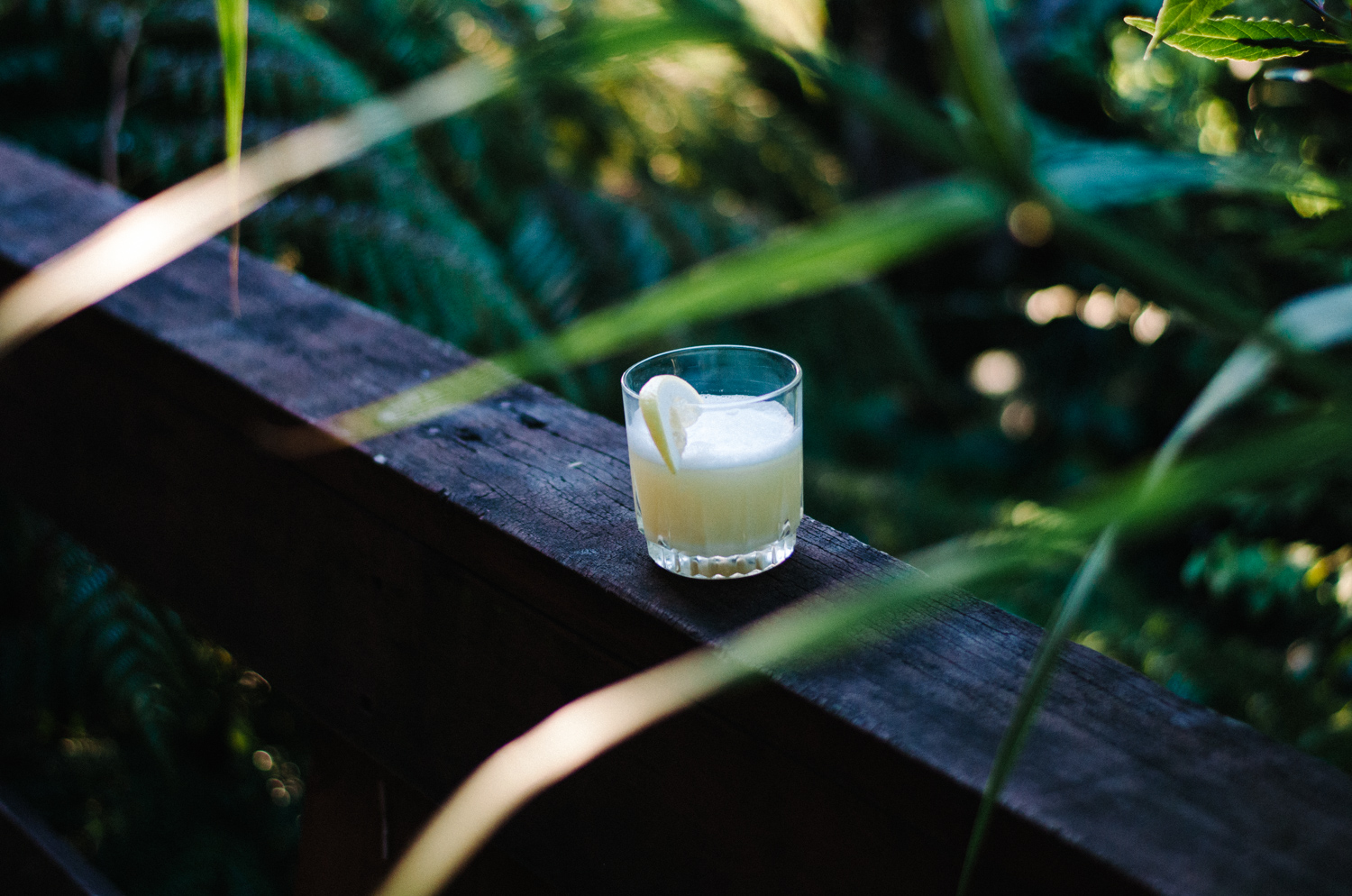 The century-long debate between Chile and Peru over who should get all the credit for introducing the world to this tangy cocktail we call pisco sour, is still going strong today. I don't think it will ever truly be settled. Neither country wants to give the other one the credit for their national drink. And I don't blame them. It's pretty dang delicious so I'd probably fight over claim to it too. Either way, whether it was Peru or Chile who put this drink on the map, I thank you. 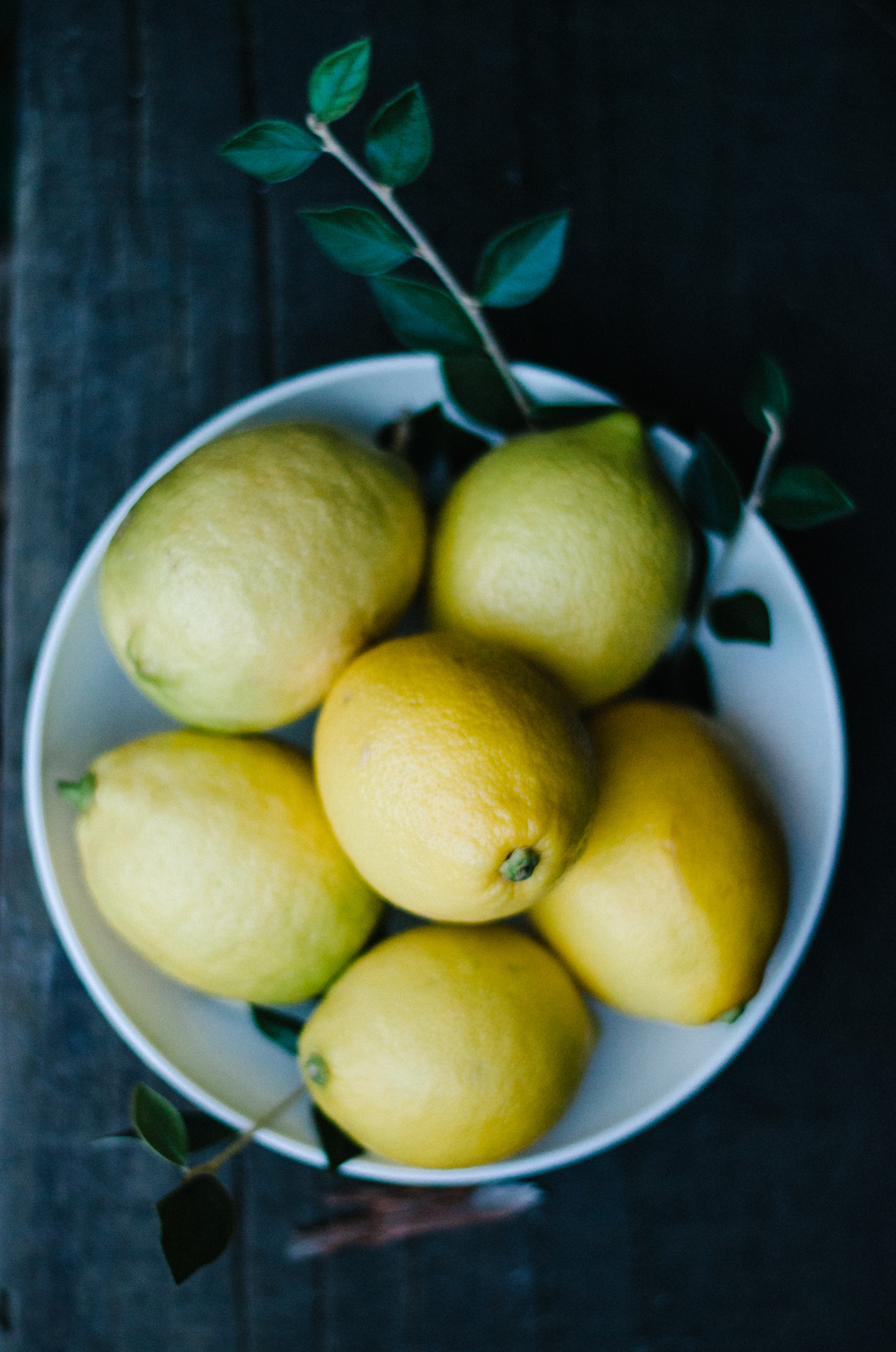 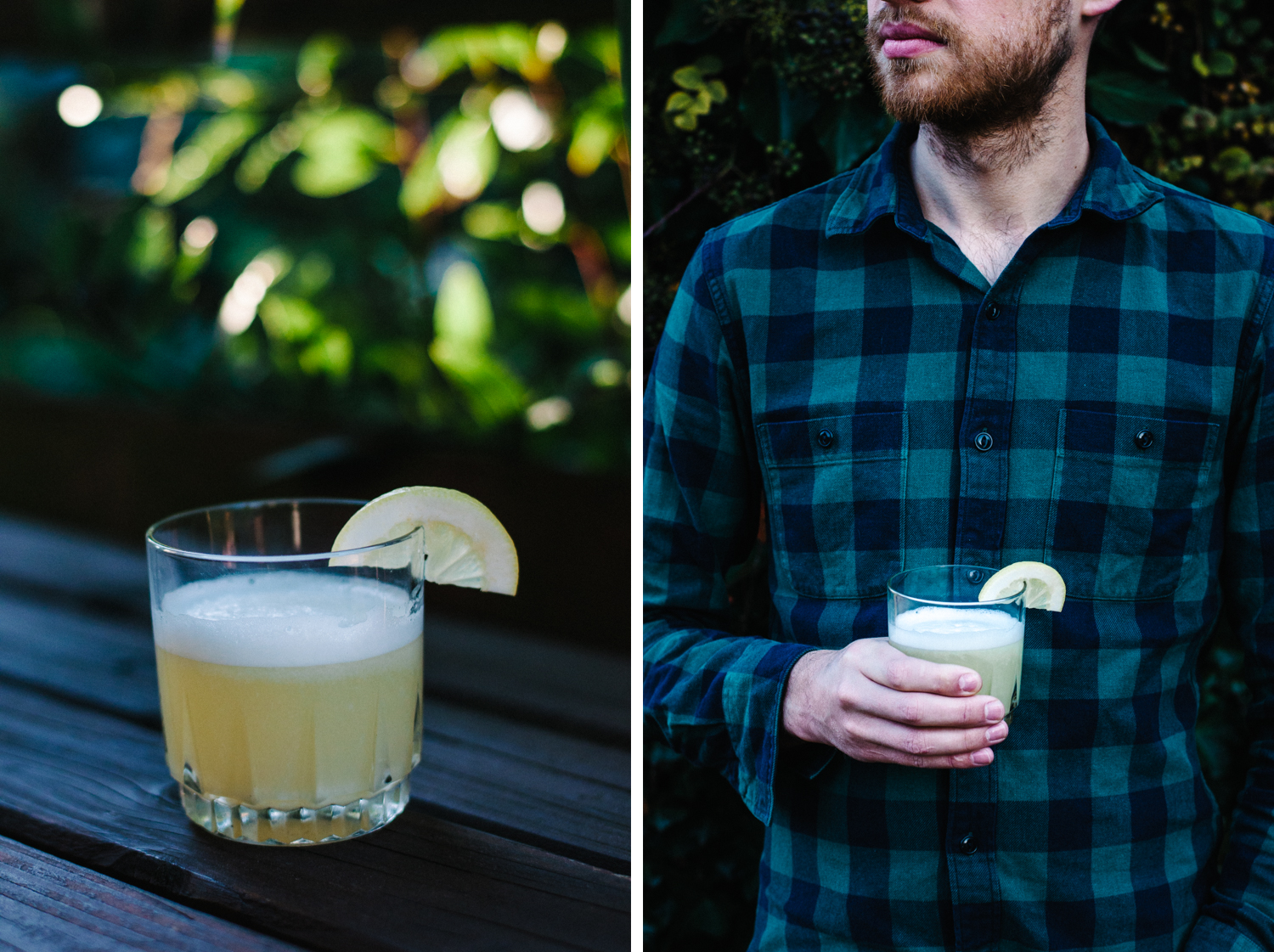 Having been in Chile for over two months now, I think it goes without saying that the pisco sour and I have been introduced. In fact we've been out on a couple of dates. So I feel moderately qualified in identifying a good one. Although I have tried it several times, we had yet to make one ourselves until last weekend. The best one we've had so far was a homemade version that a friend of ours made for Scott's birthday, so we set out to follow his advice to make the best pisco sour.

His primary advice in making it top notch was to use fresh lemon juice. You can sub for the bottled stuff, but it just won't be quite as good. Other than that, it's best to use powdered sugar as your sweetner, rather than table sugar, since the extra fine texture allows it to blend much better with the rest of the liquids. Now that you've got all that down, it's easy. You're ready to whip up one of your own and bring a little taste of Chile (or Peru) to your table. 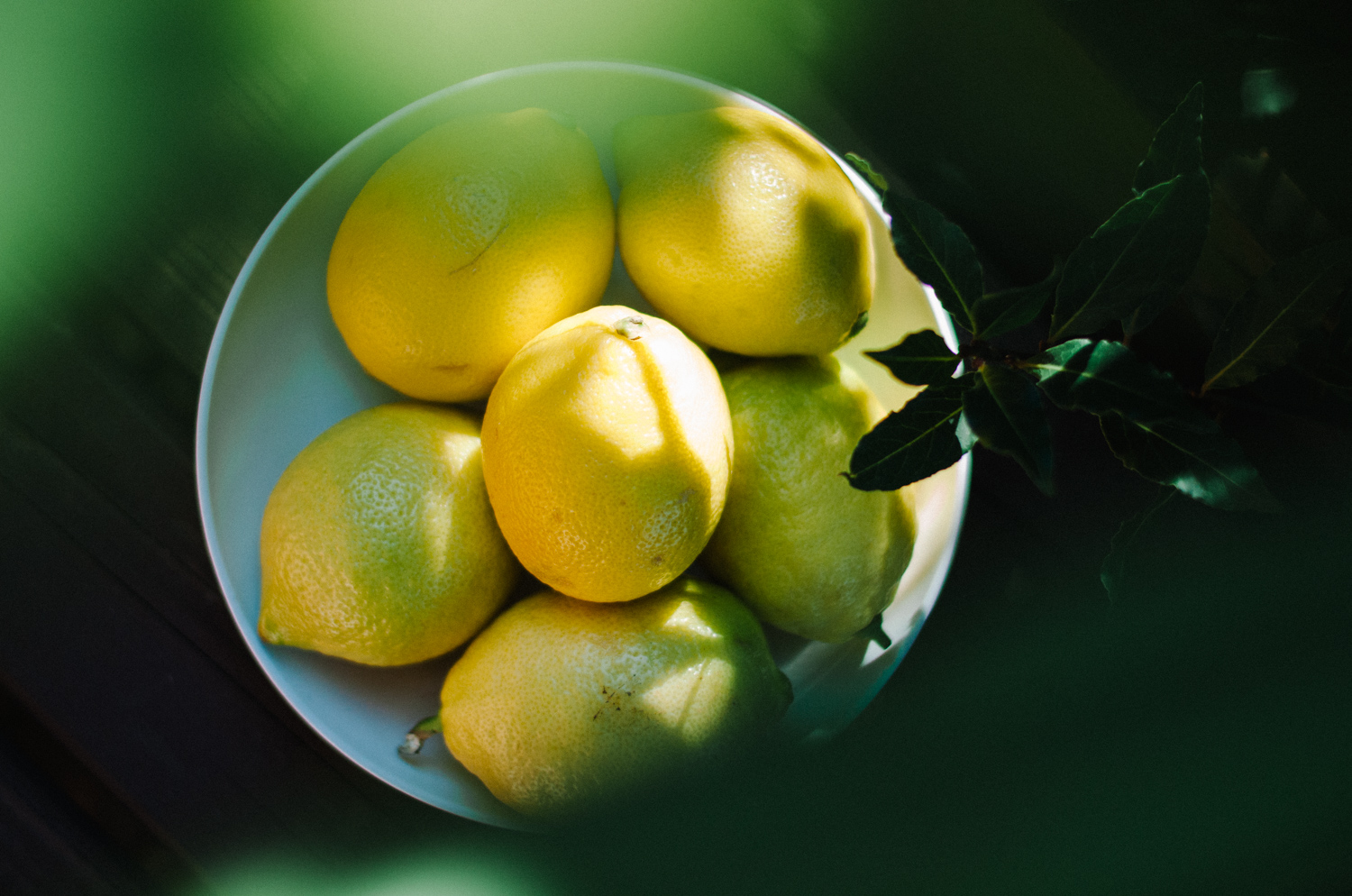 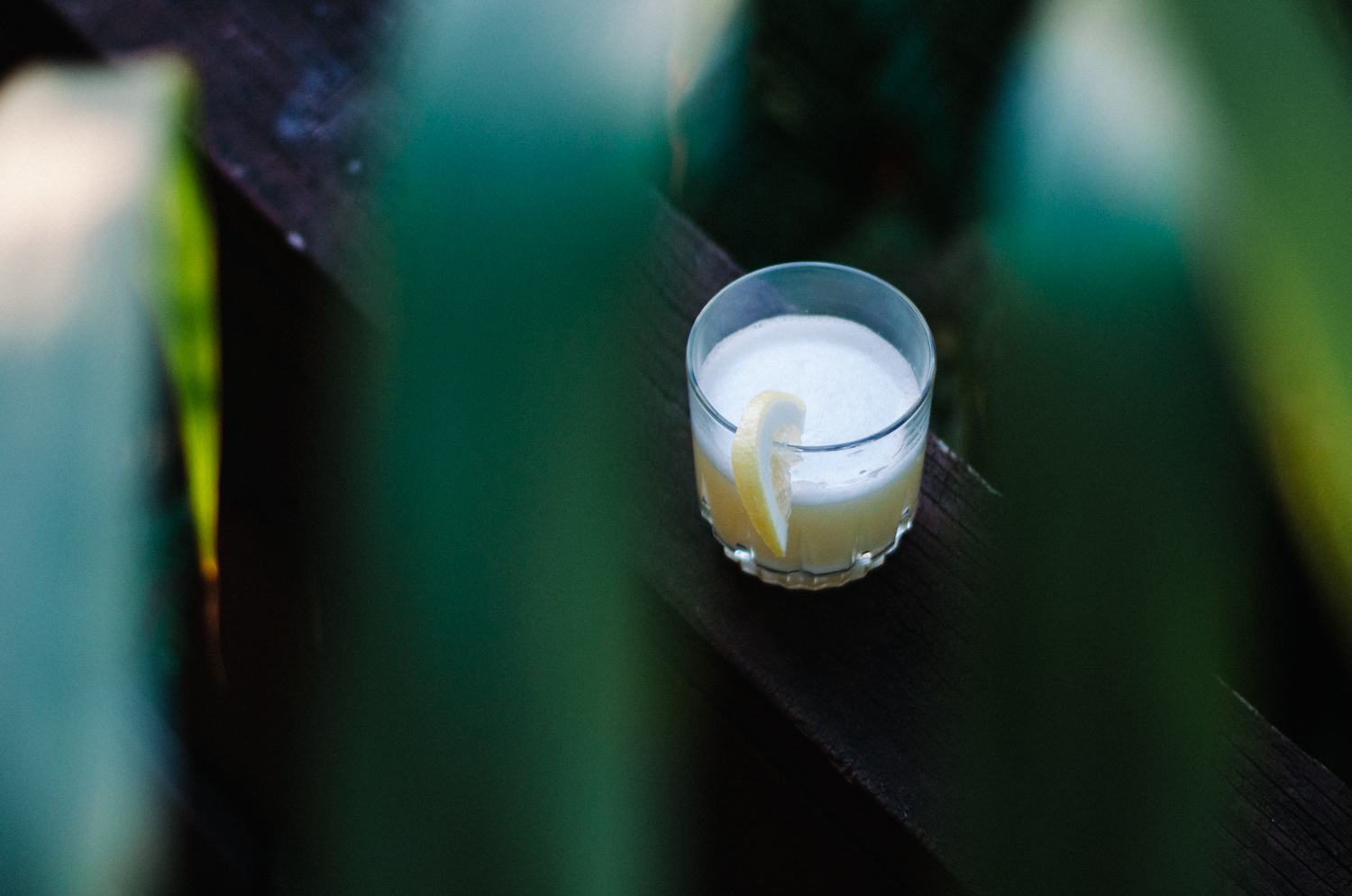 Measurements based on this recipe

Mix everything in a blender or cocktail shaker. Pour and enjoy!

**Notes: We used a blender, but the egg white makes it really foamy so I'd recommend using a cocktail shaker if you have one. Either way it's still delicious.