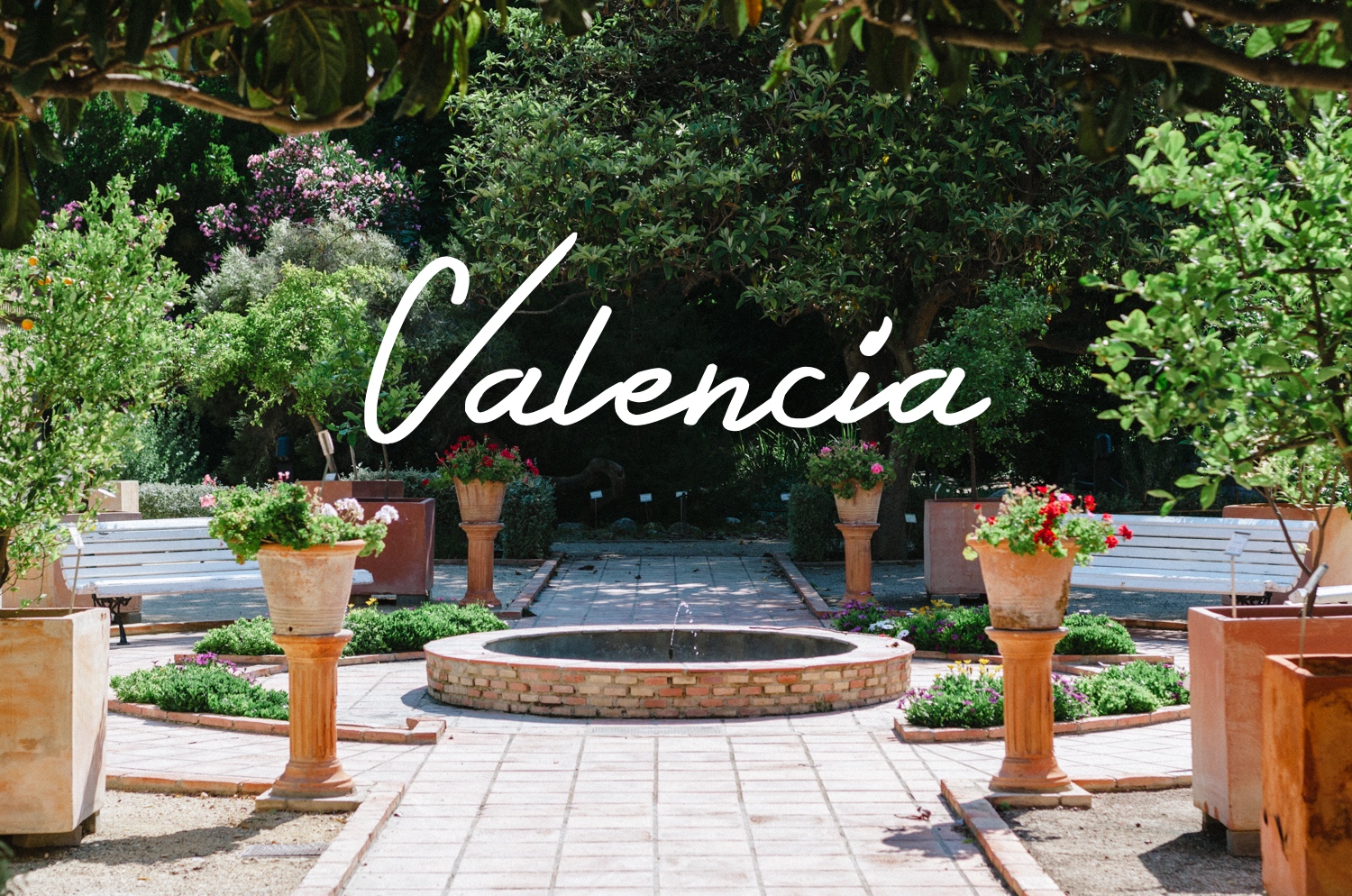 I’m sitting here in an apartment in Paris, staring out the window, thinking back on last month when we were in Spain. Wasn’t it just yesterday that we found out that we’d be in Paris for most of July, and then decided on a whim to spend five weeks in Spain? What an unexpected and exciting surprise that was. Now we’re on the last stretch of our trip with only 8 days left. Although we love Paris, we’re also really looking forward to being back in Texas (minus the heat) and settling down for a while. 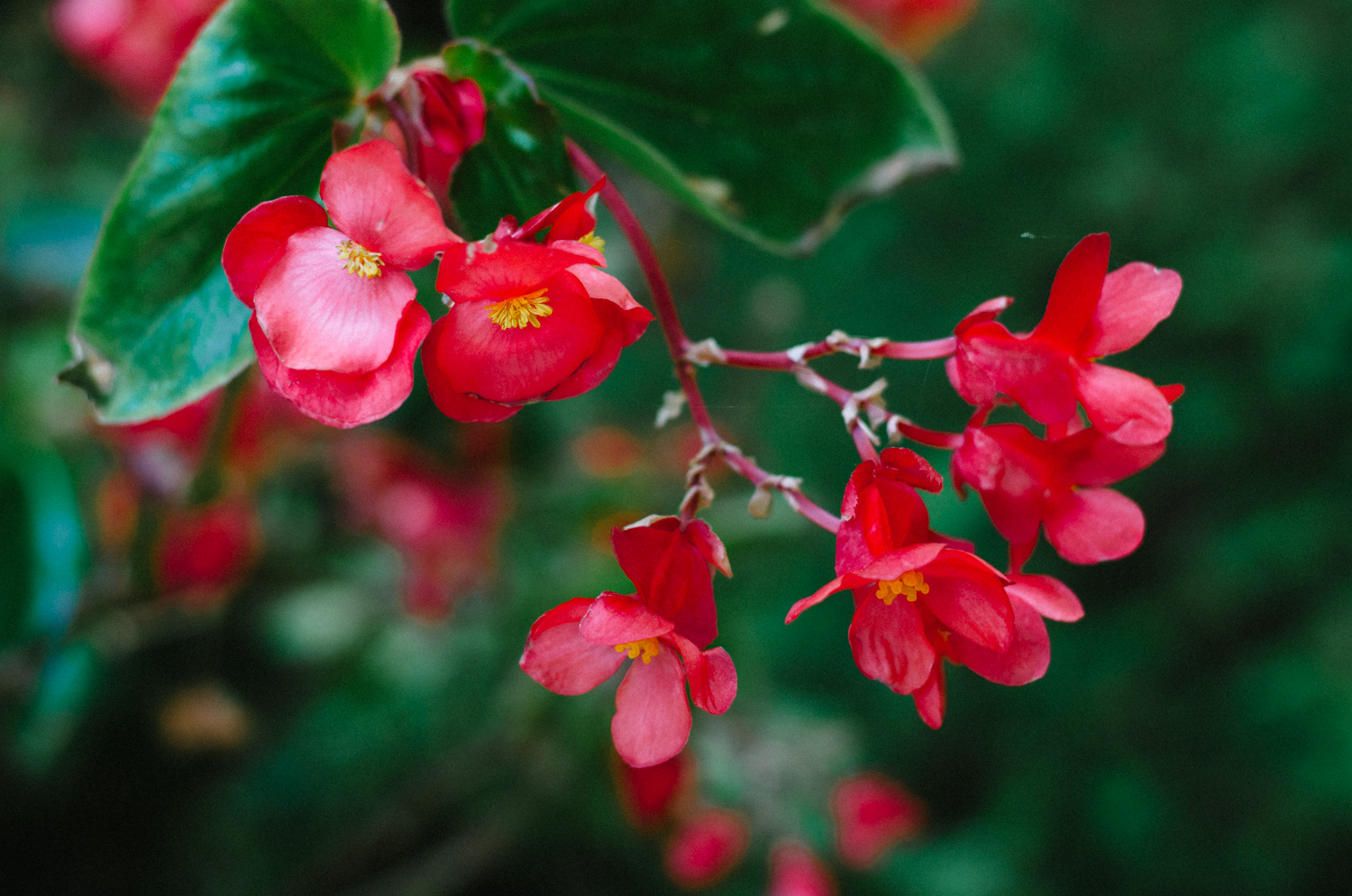 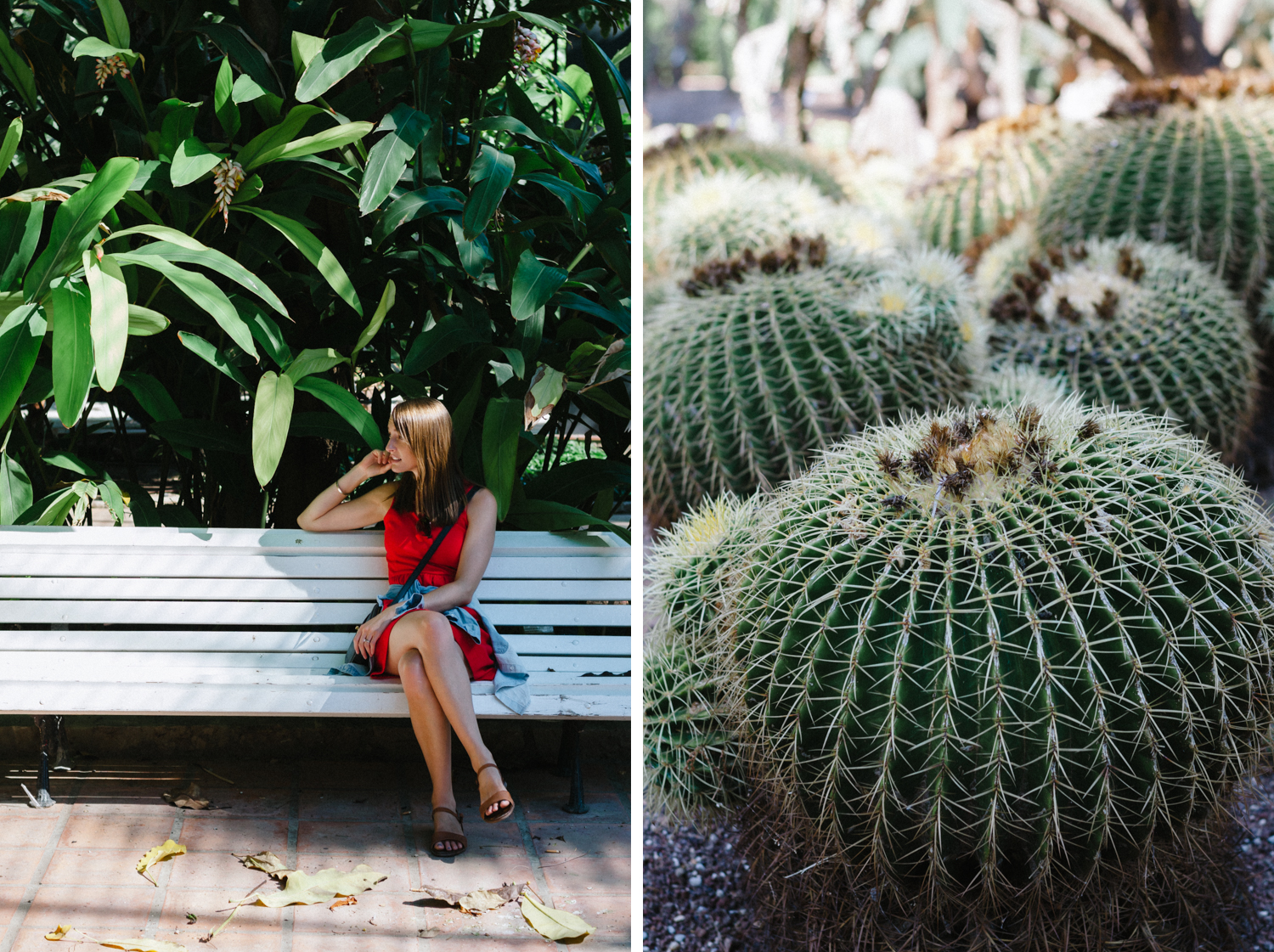 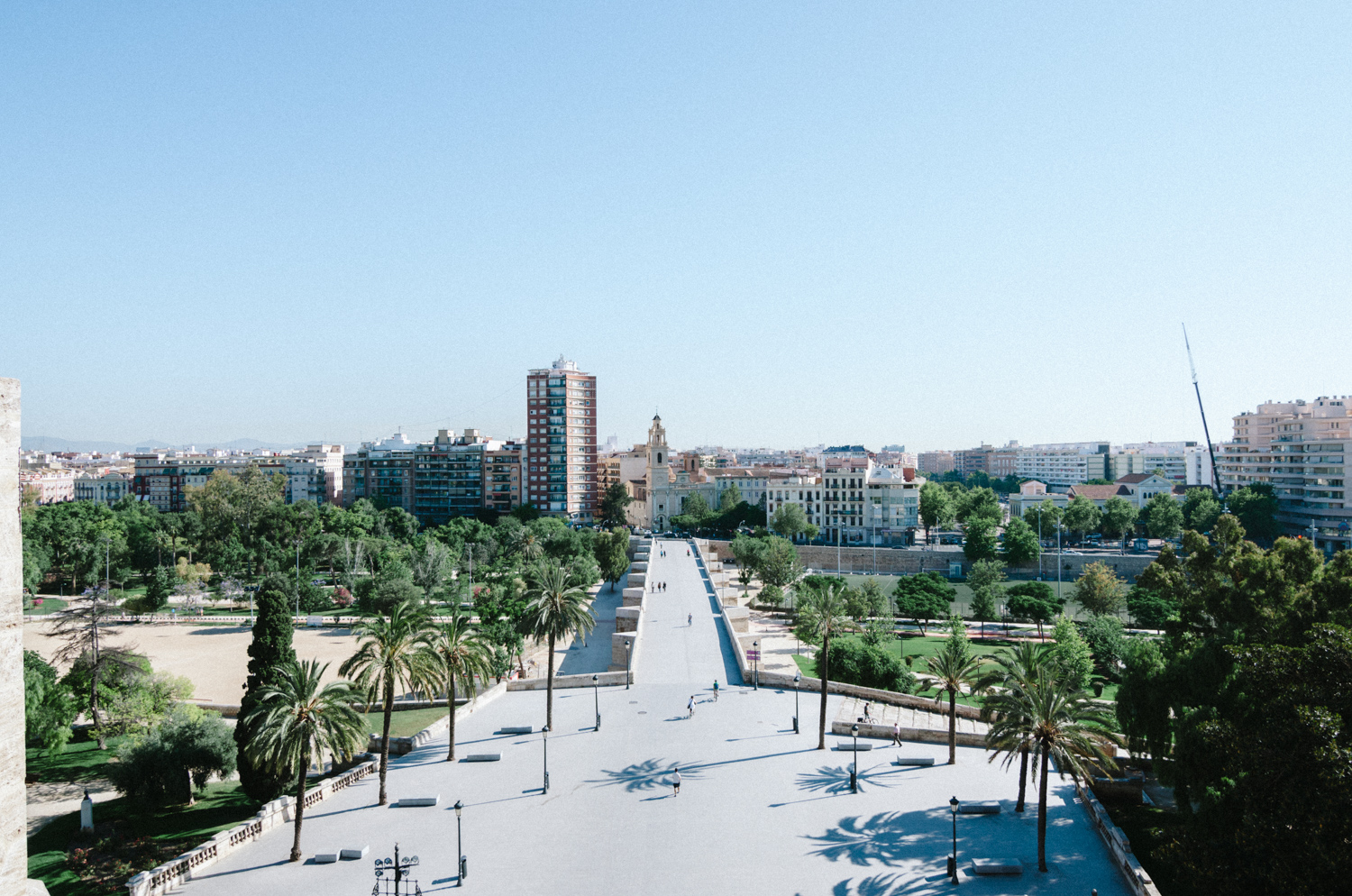 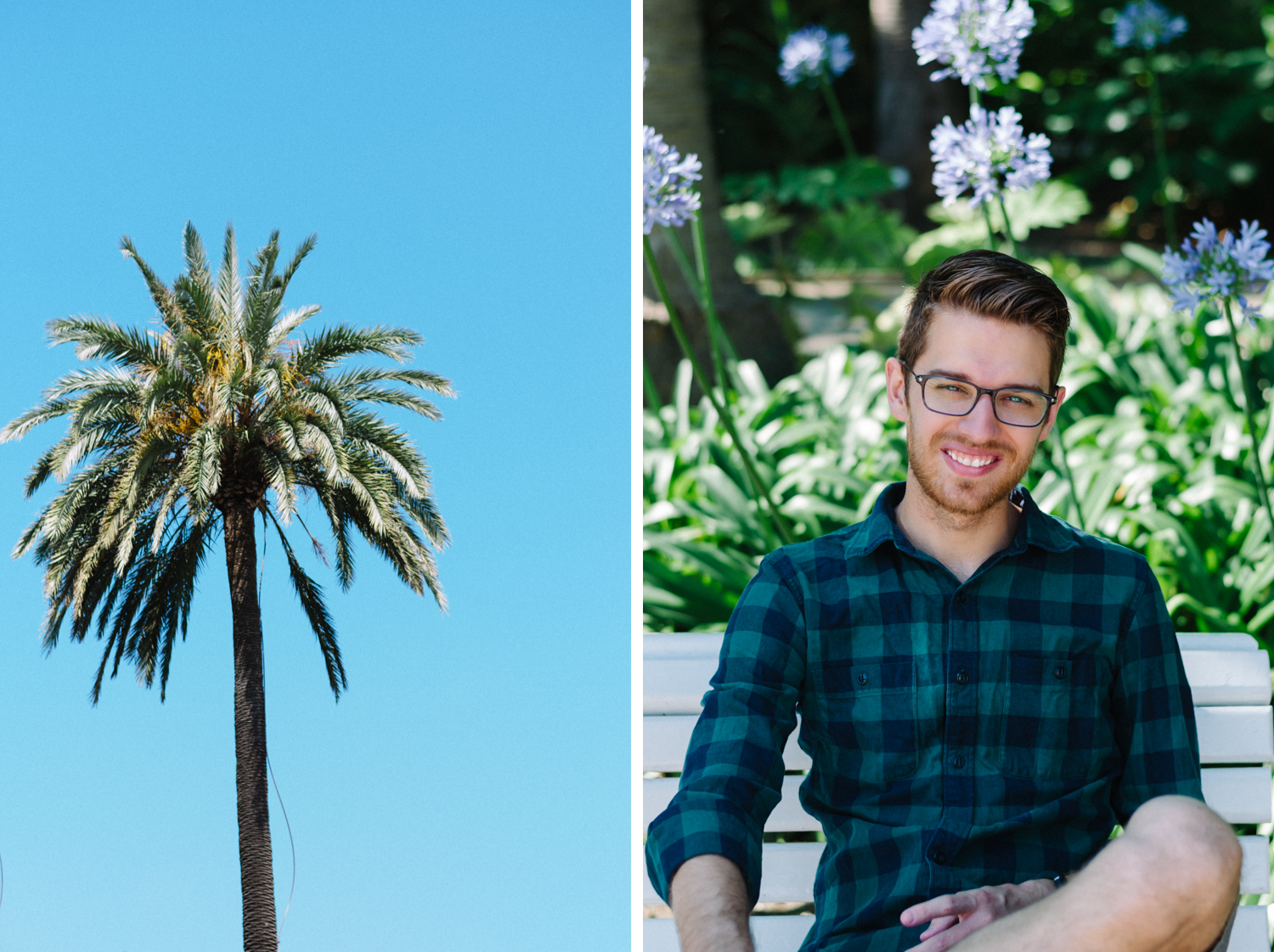 When we decided to go to Spain for the month of June we also decided to rent an apartment for the entire month so we’d have a home base. There’s so many great cities in Spain so it was not an easy feat to choose just one, but ultimately we settled on Valencia. And it turned out to be a great choice. Up until the last week, the weather was just perrrrrfect. The kind of weather that forces me to ohhh and ahhh over it every time I step outside, which is Scott’s absolute favorite part about it. 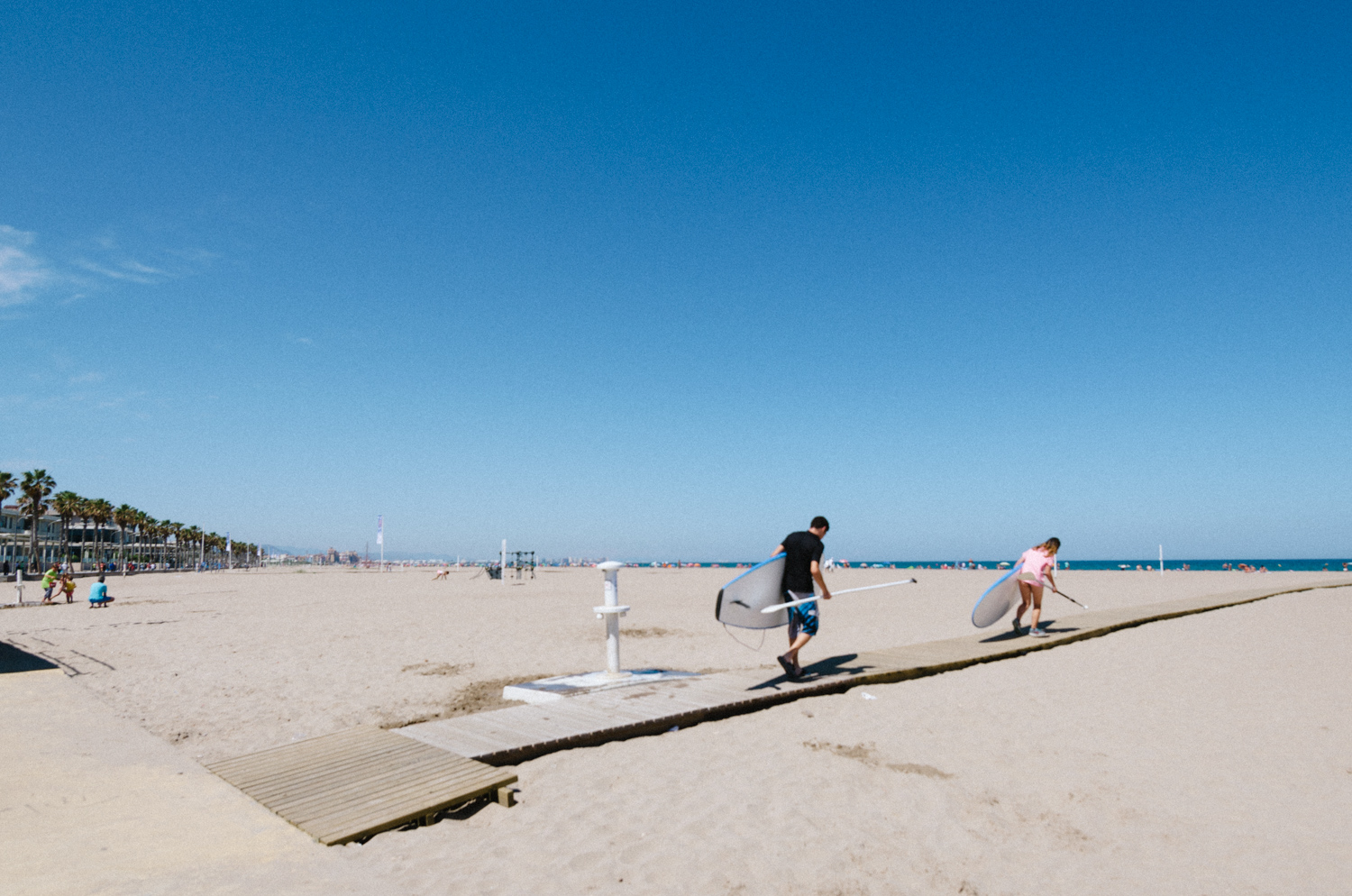 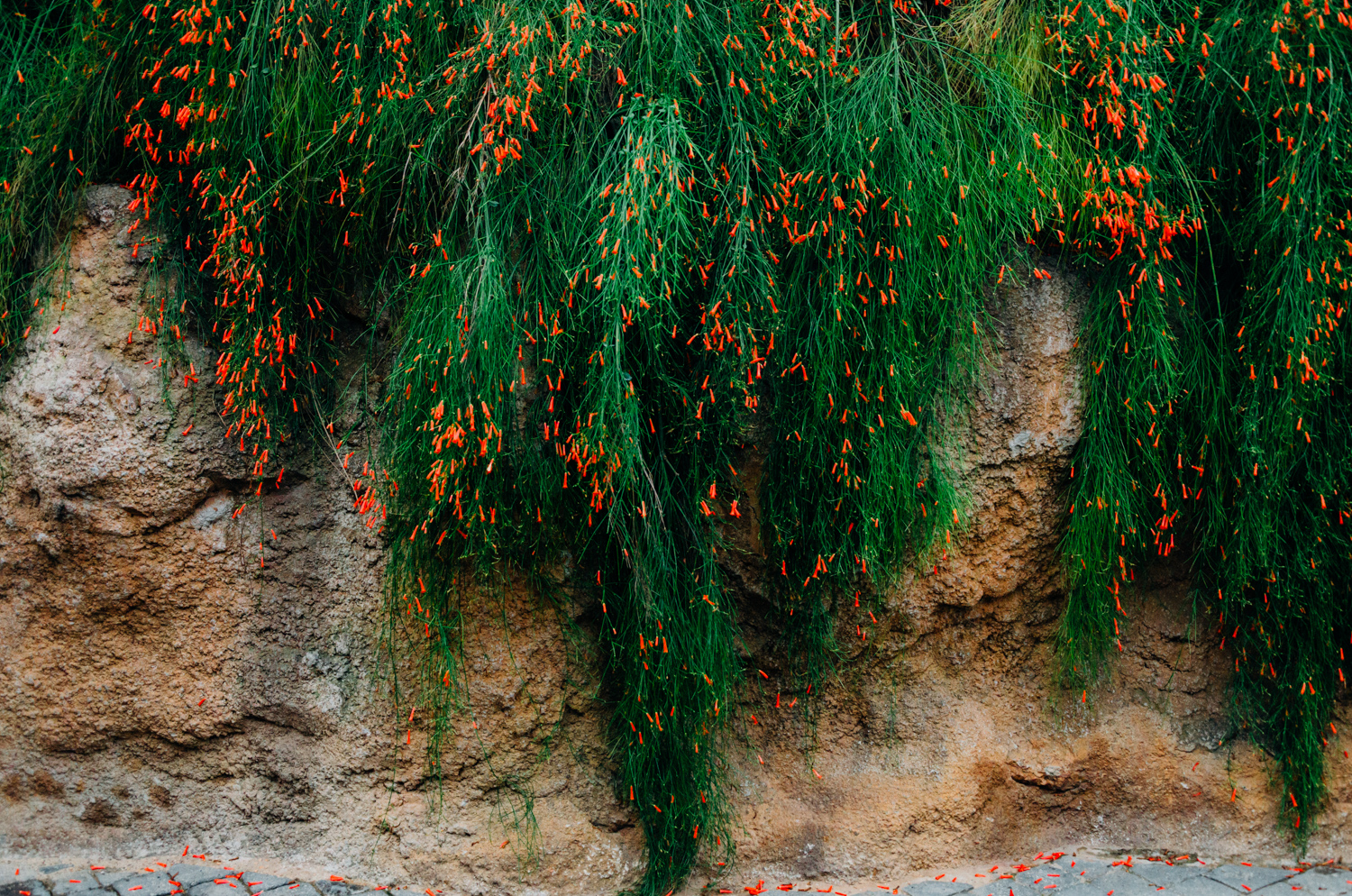 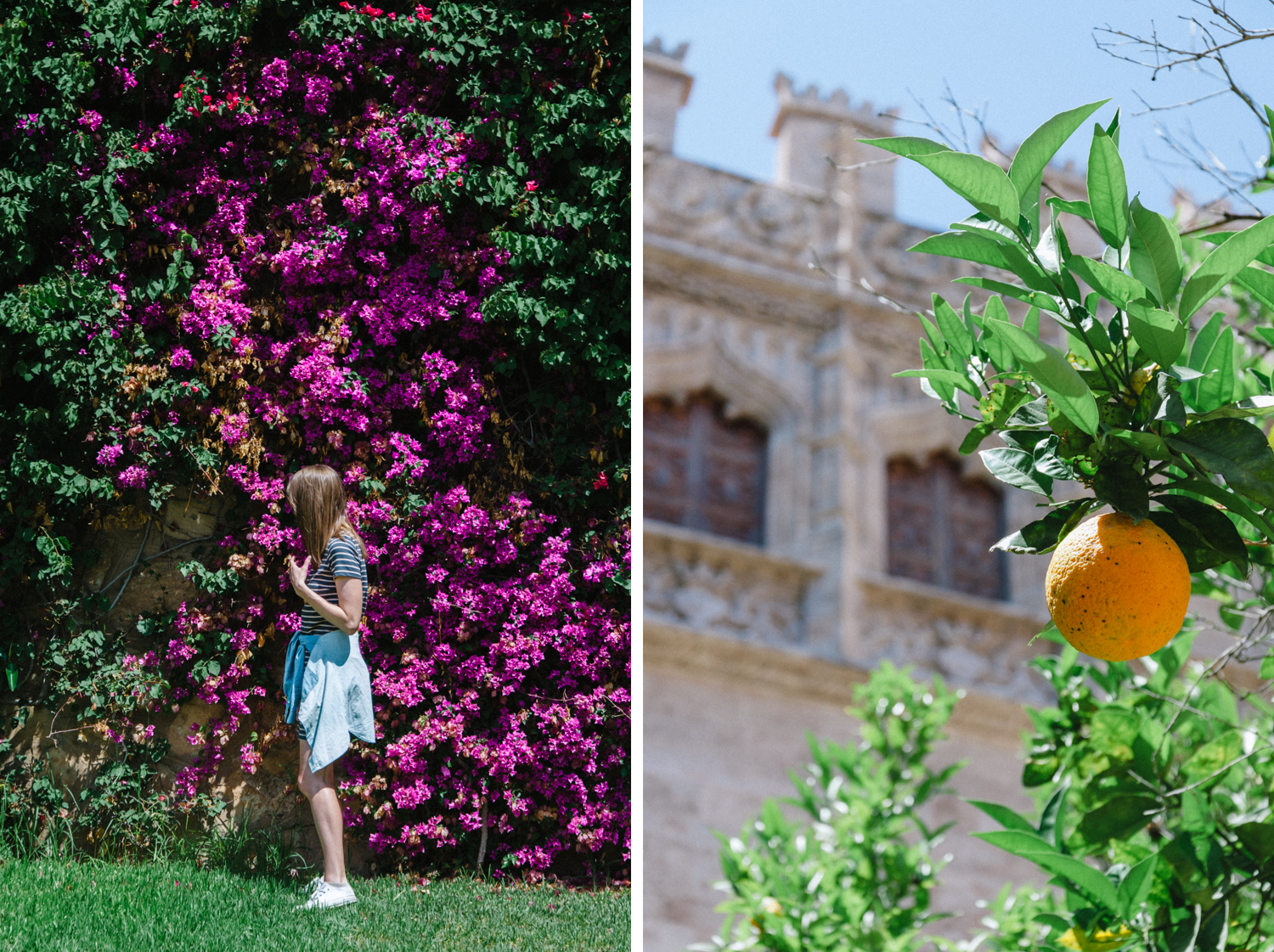 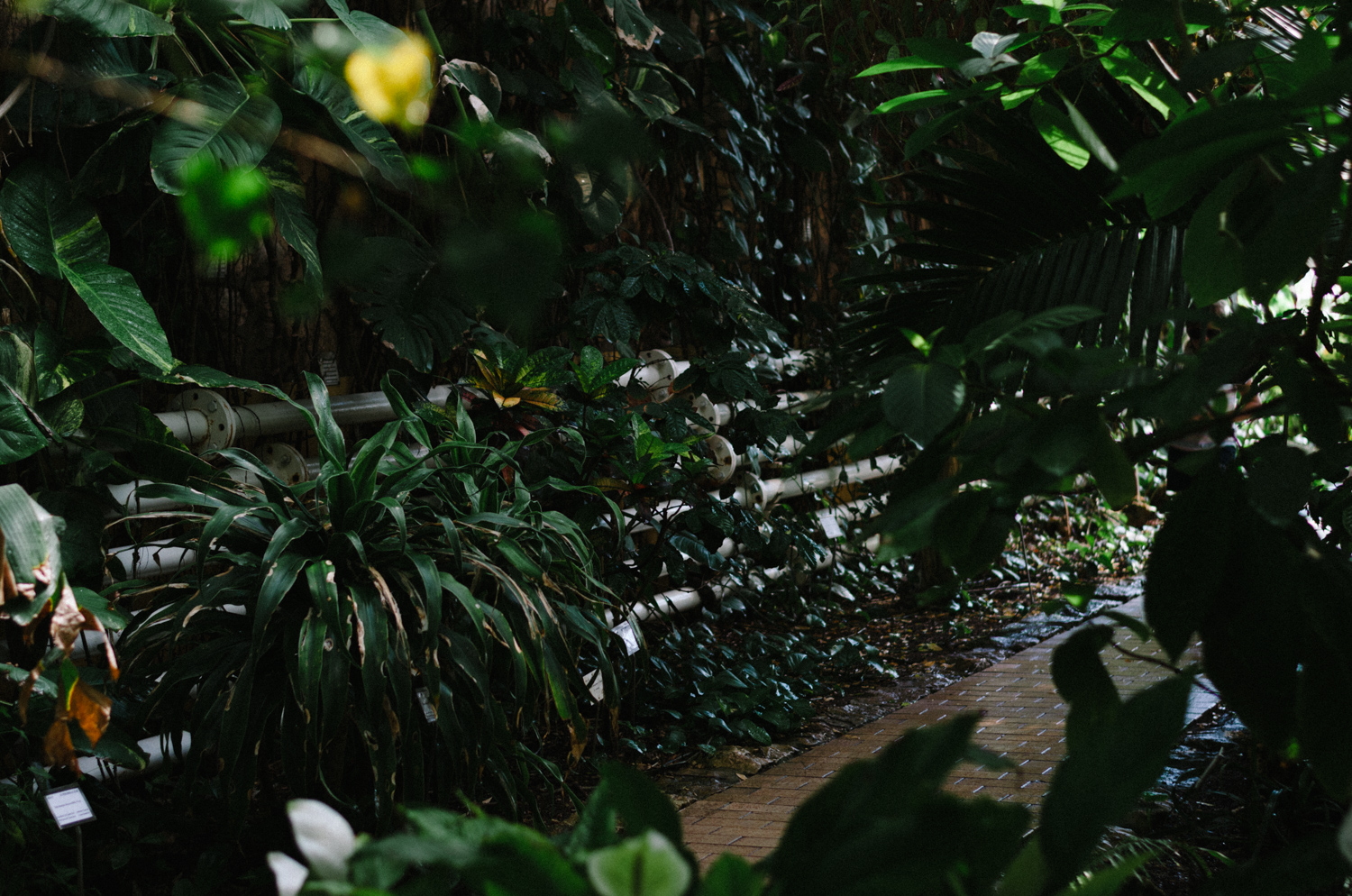 Unfortunately, that last brutally hot week was the one that we chose to ride bikes to the beach. It was going to be the best way to spend our last weekend in Valencia. I was convinced and had it all planned out. We’d rent bikes in the morning, ride to the nicer, less crowded beach, eat paella on the beach, maybe go on a boat ride, walk around the town, then head back in the evening when it got a little cooler. It was a solid plan. So we got our bikes that morning and began our ride through the park. Everything going just as planned. We stopped to check directions, took off our helmets to get some air flow, and casually commented that it was a little warm-ish. Still playing it cool though. We're from Texas after all, we can handle a little heat. 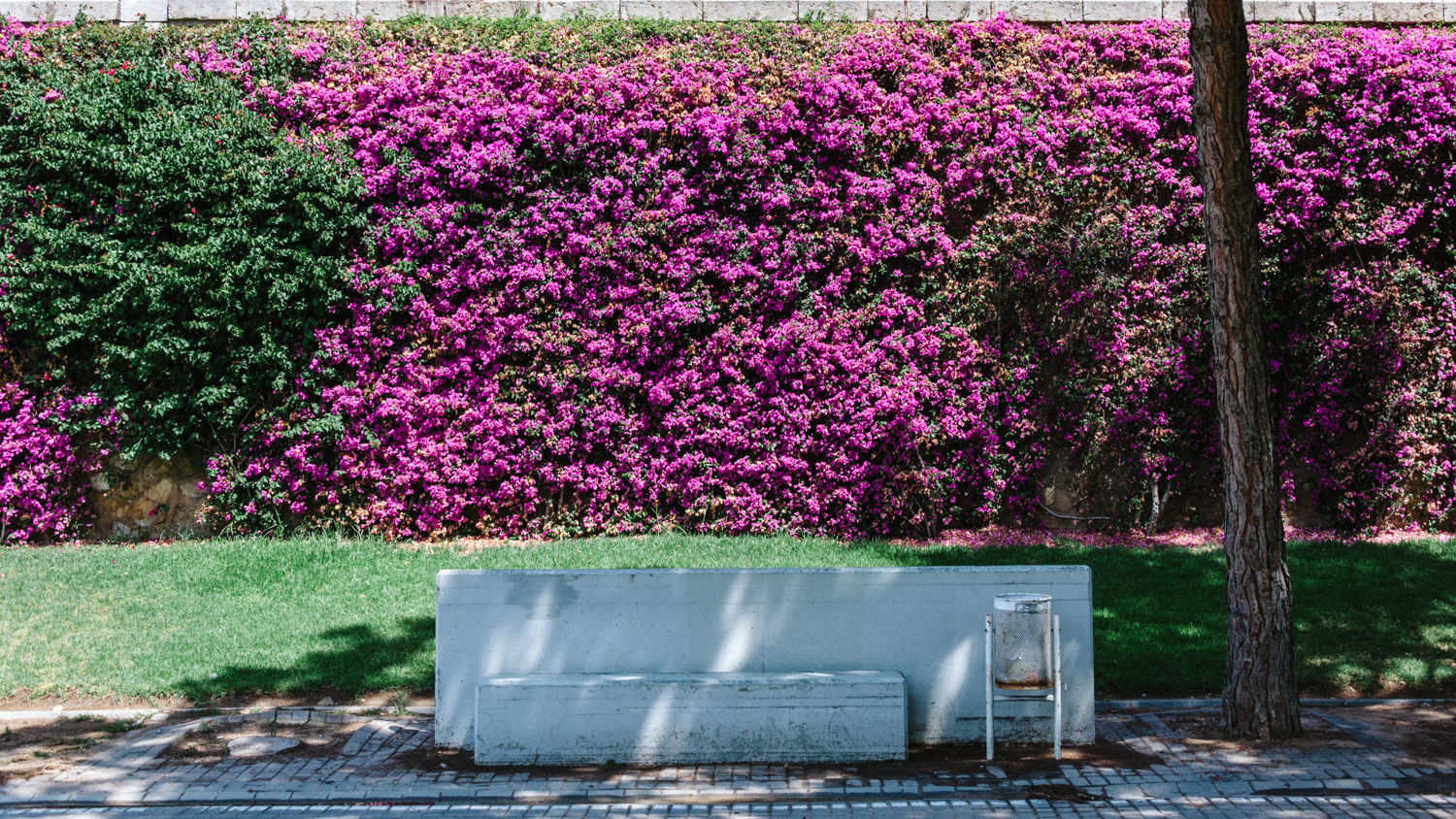 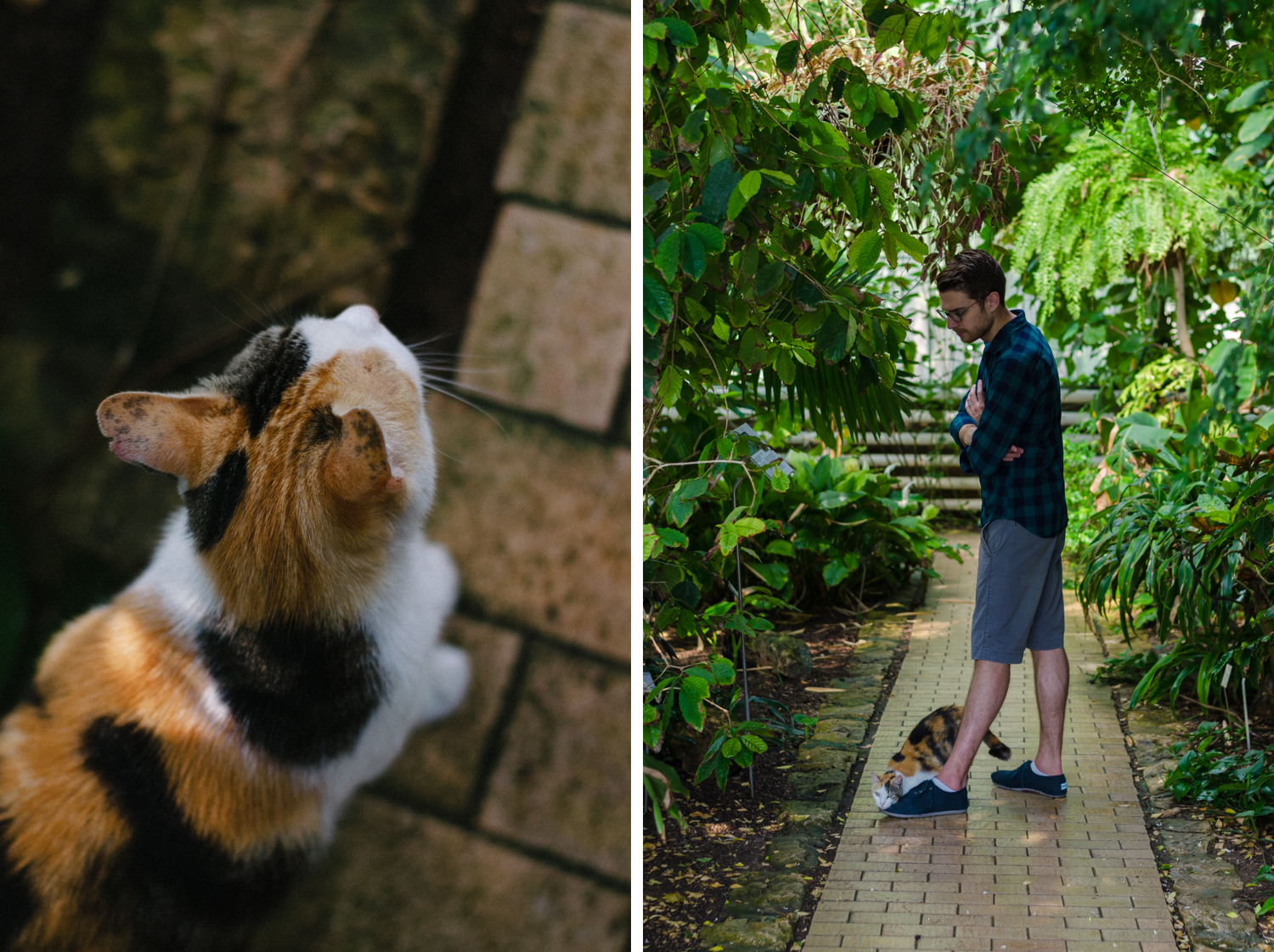 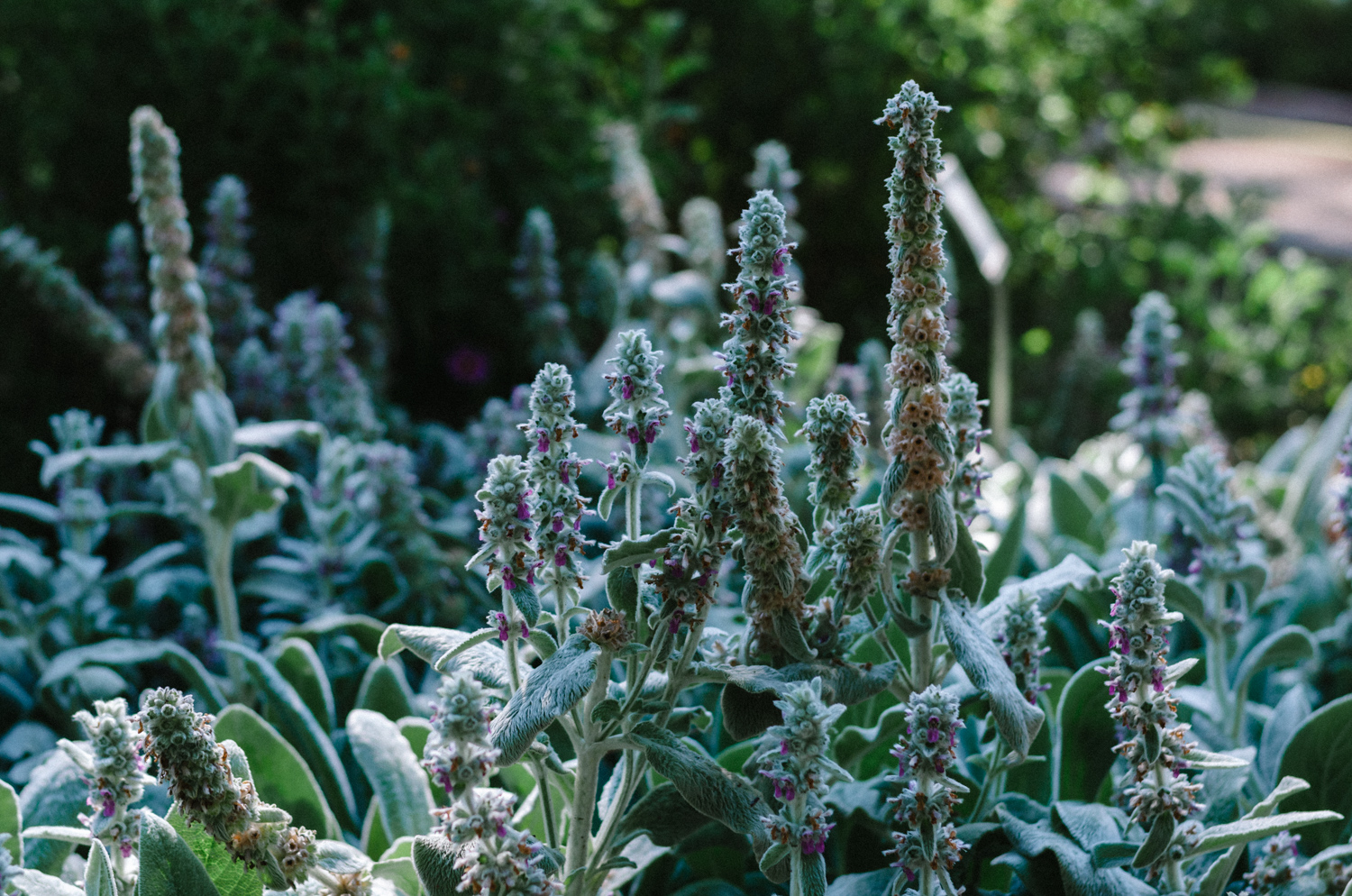 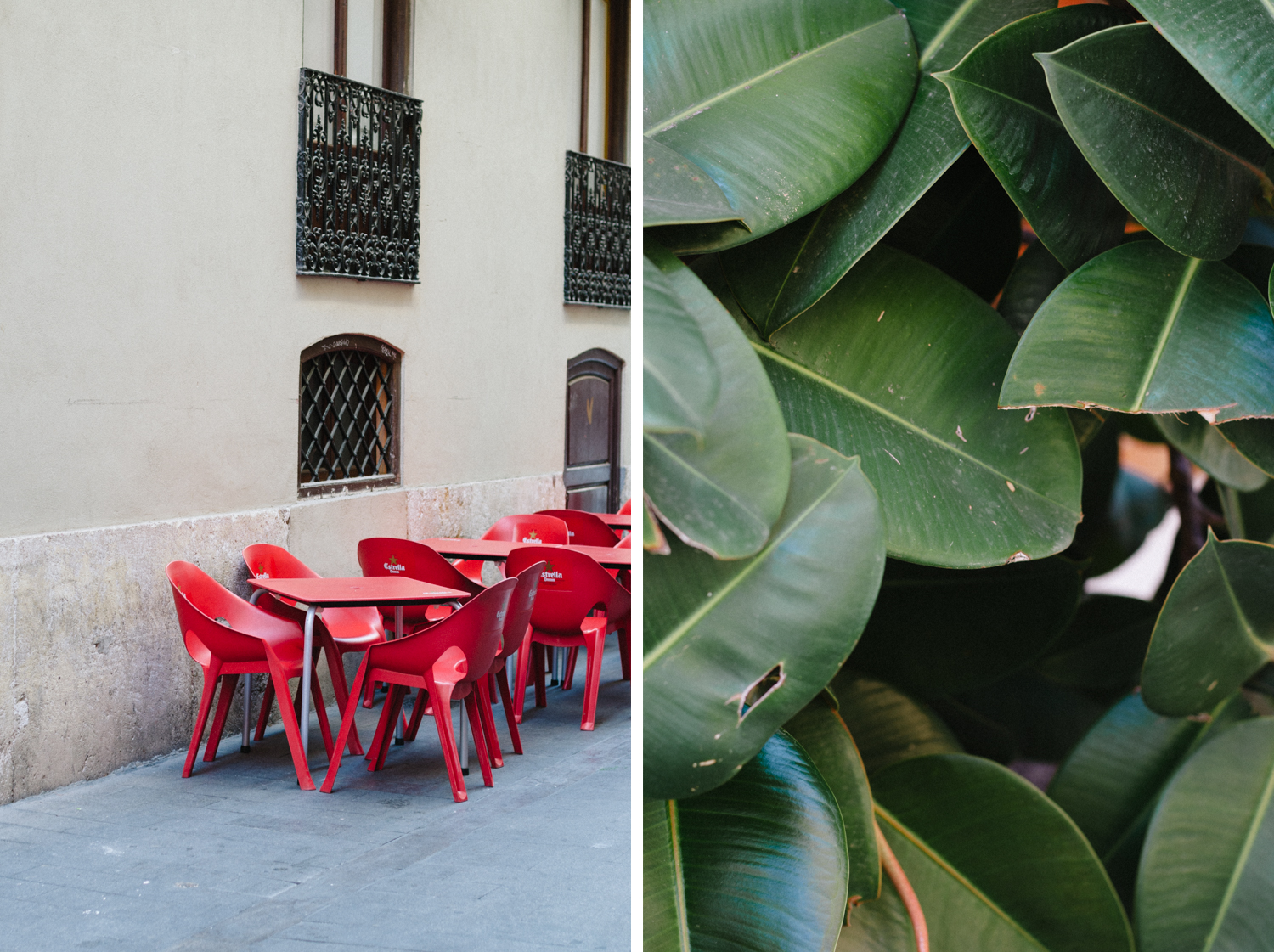 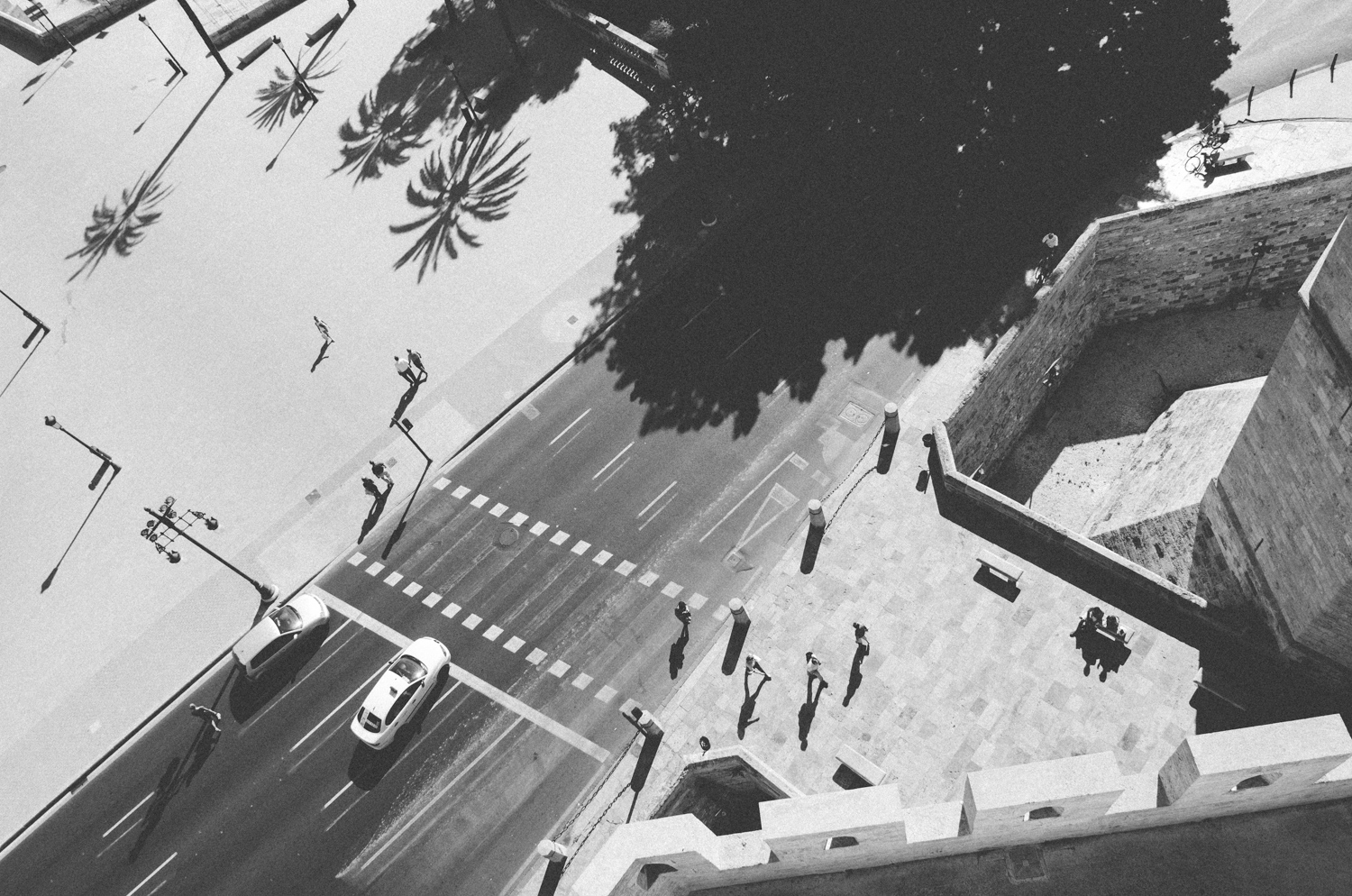 Yeah, um, I don’t know exactly how far it is, but that one website said you could ride there so I’m sure we’ll be there soon!, I told Scott. But I mean, this is fun, right? Look how pretty it is! Oh look, there’s a sign, just 5 km to go. We’re having a good time, we’re optimistic, the wind is blowing in our faces, then we stopped. Sweat everywhere, soaking everything. Wait. Why does it say 10 km now? The bike path ended and we were debating our next move. We had already ridden farther than we expected and it was most definitely much hotter than we expected. I am so hot. No, you don’t understand, I am really REALLY hot! Yes, I see your sweat soaked shirt, but there's no way you're hotter than me right now. I couldn’t pretend I was having fun anymore. I was hungry and hot. We both were. So we scratched our original plans, turned around and went back to the beach we had just past. Funny thing is, laying out on the beach was not part of the plan, so neither of us had our swimsuits. Luckily, I had a stroke of genius before we left and stuffed a sports bra into the backpack, just in case. I changed into my sudo swim top (poor white shirt will never be the same) as fast as humanly possible and made a beeline to the ocean. We decided that the only reason that we would be leaving the beach for the rest of the day would be to eat, that’s it. And even though we didn’t end up following any of the plans I had so carefully laid out, it was a good day. I even have a sick shorts tan to show for it.