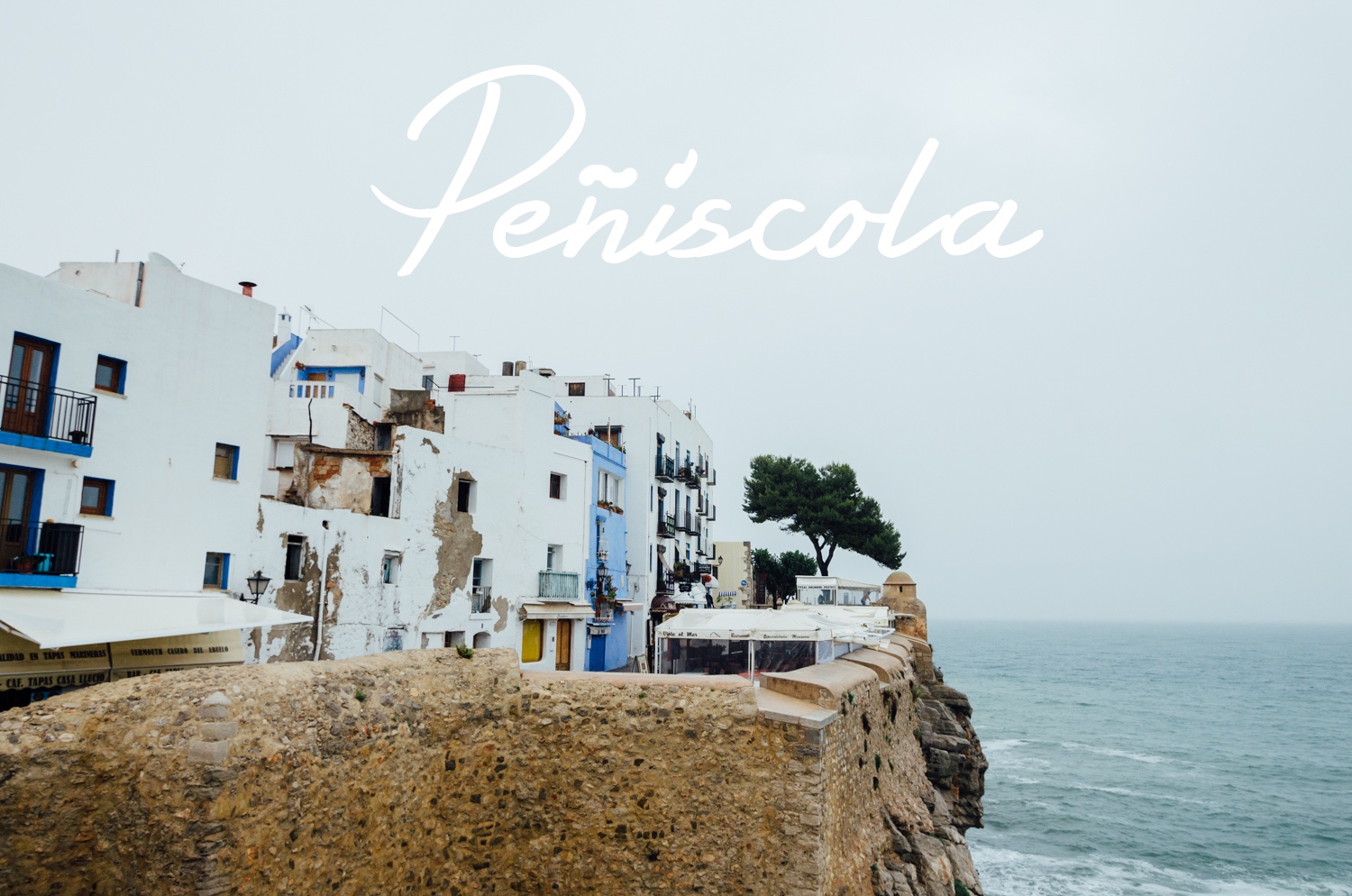 We're still in Valencia for another week, but I thought I would go ahead and share some photos from our day trip to the coastal town of Peñíscola. Let me first say that the day started off not quite the way we had hoped. As we pulled up to the old town the rain was coming down harder and harder, and it didn't look like it was going to let up any time soon. Now, we should be used to this kind of weather from our two years in Finland, but we have been completely spoiled by the sunny days in Valencia that even a couple clouds are an unwelcomed surprise. I was convinced that the day was going to be spent in cafés, hiding from the downpour. Usu ally that wouldn't be the worst thing, but in this case that would mean missing out on some incredible views. Fortunately, a couple of hours later the sun started to make its way out from behind the clouds, the fog cleared, and we were back in business. 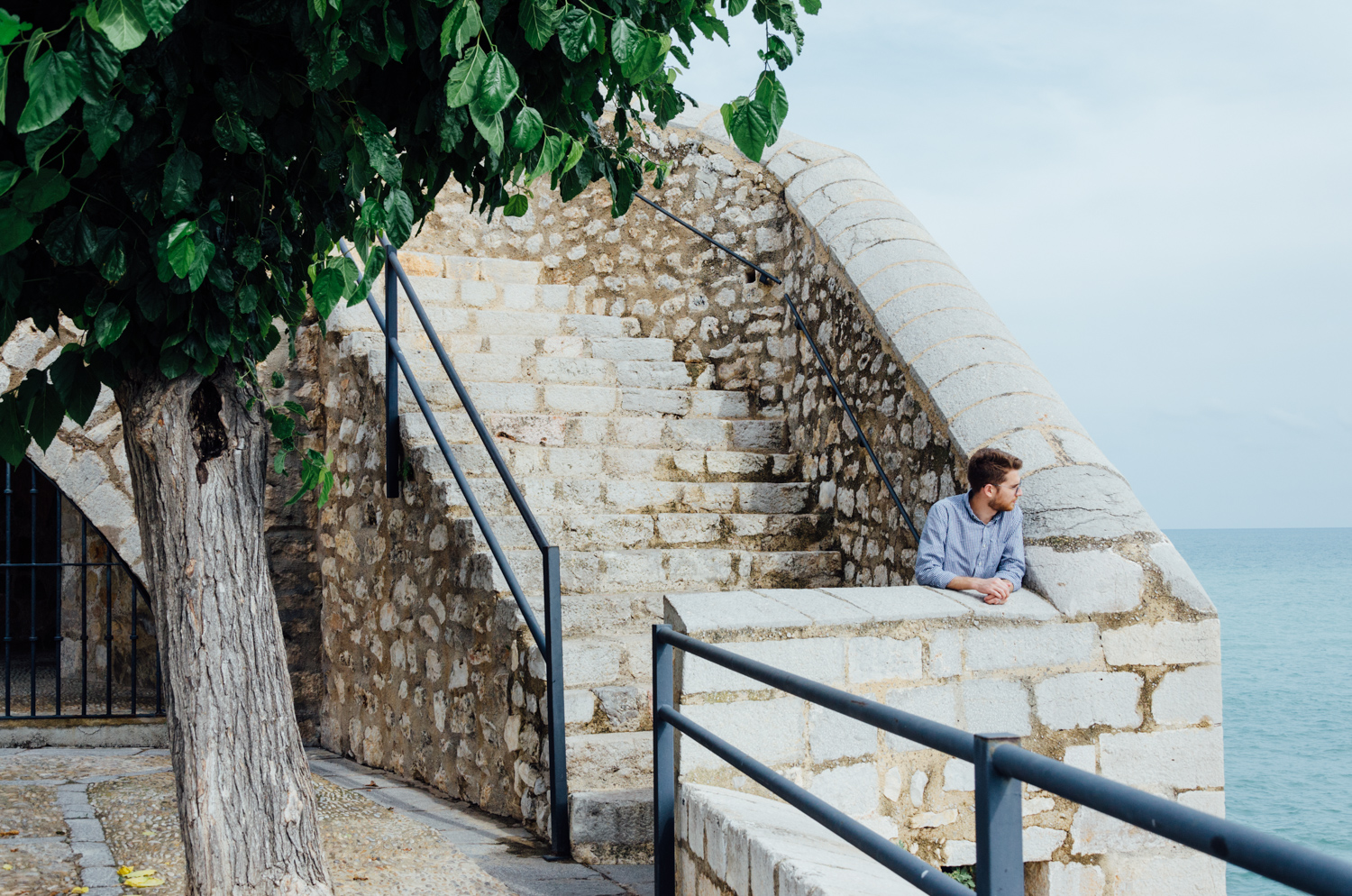 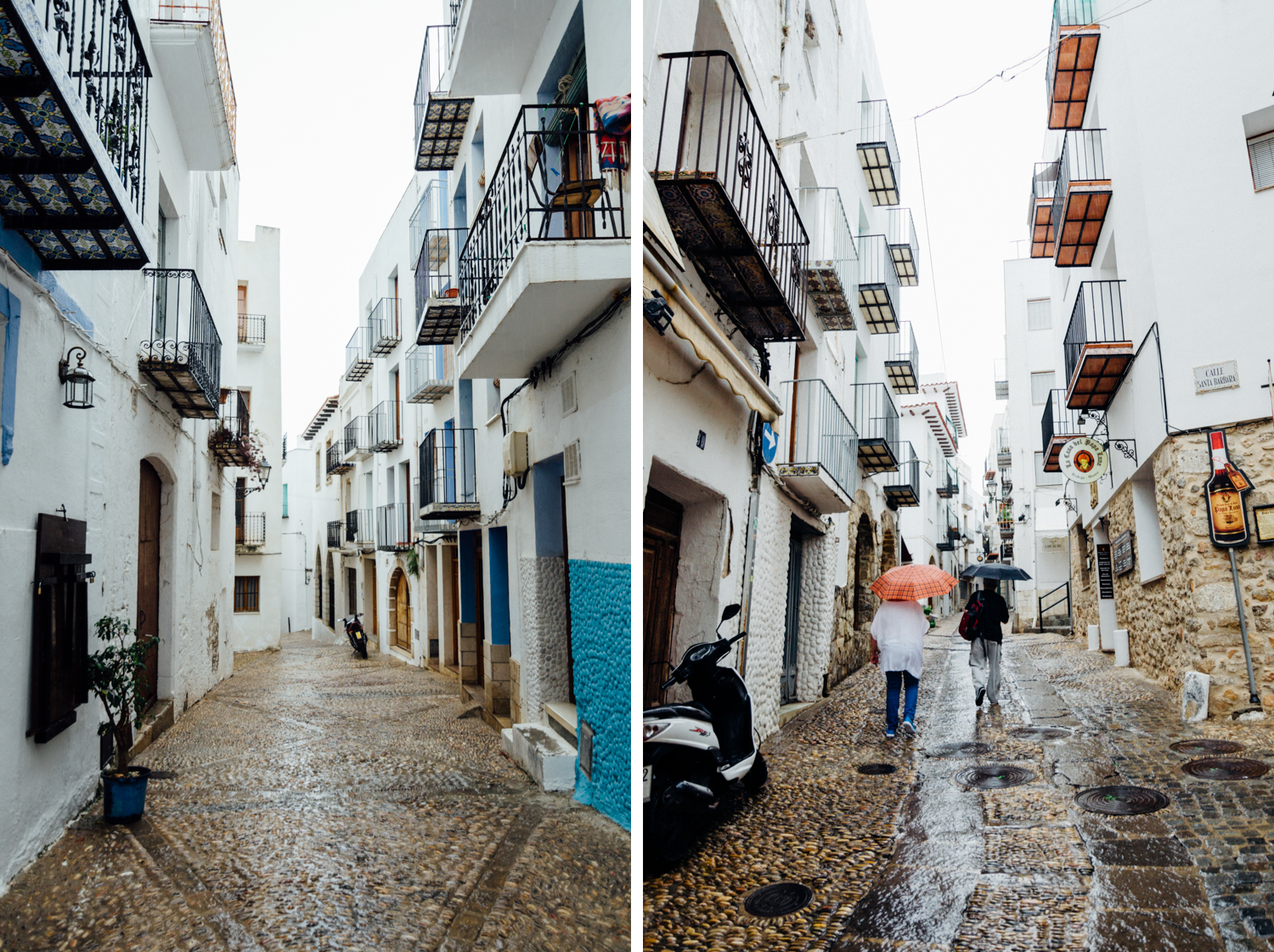 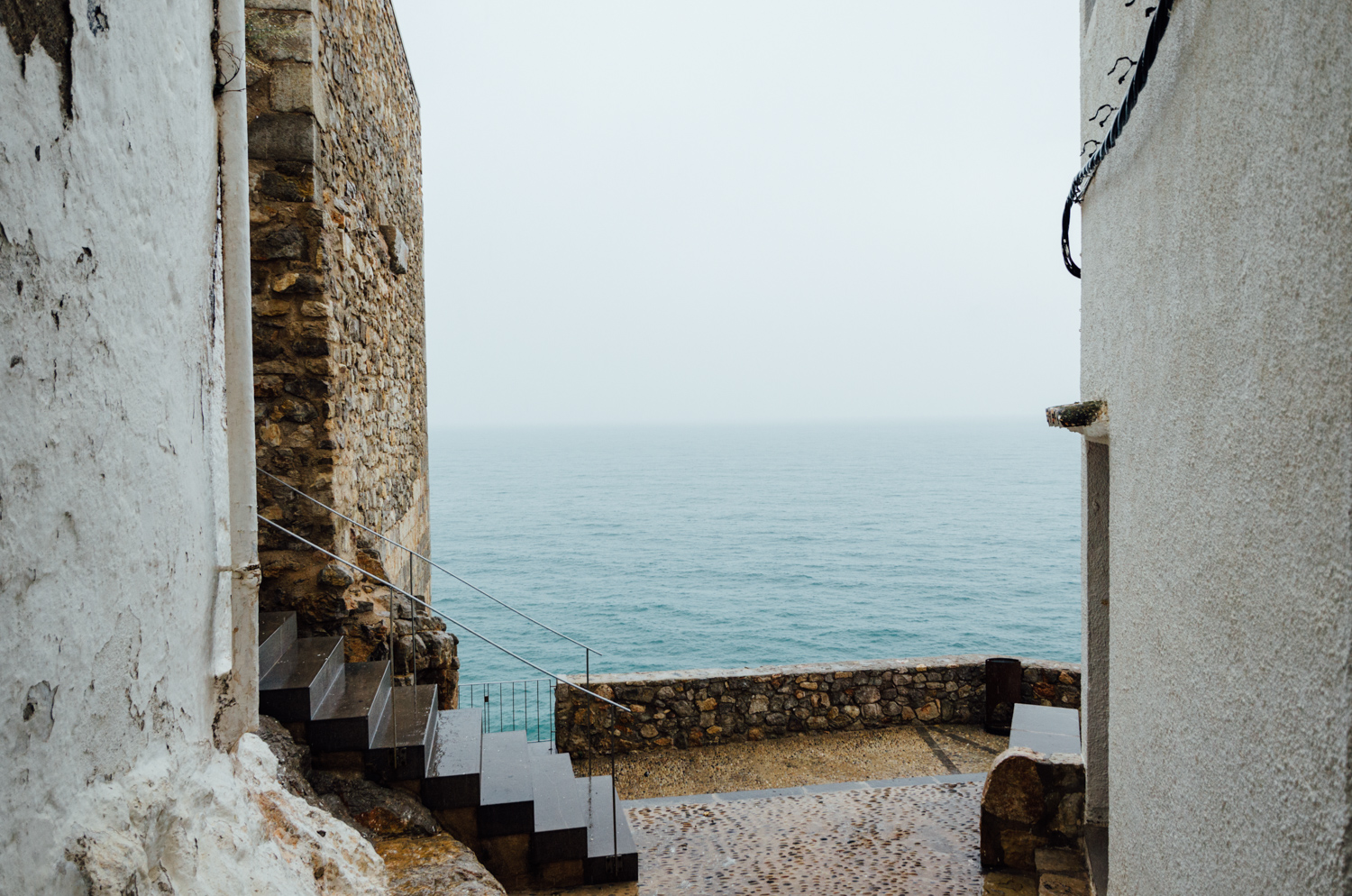 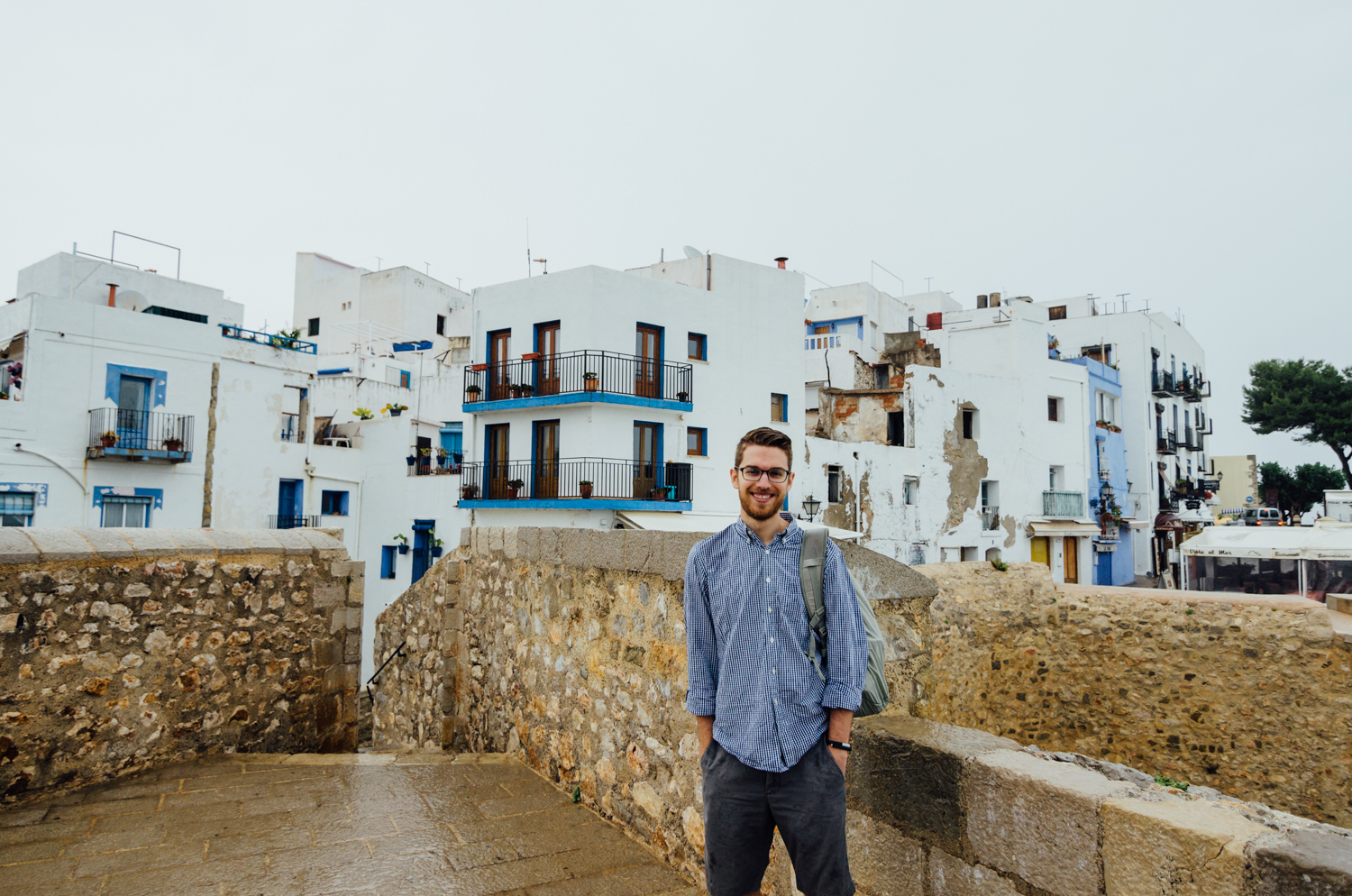 The name Peñíscola comes from the Latin word for peninsula, and it is about an hour and a half train ride north from Valencia. At the highest point of the peninsula sits a castle named for the antipope Benedict XIII, or Papa Luna, as referred to in Spanish. When Papa Luna was excommunicated from the Catholic Church, he fled to Peñíscola were he lived out the rest of his life. Now in the castle and throughout the town, you can see depictions of lunas or moons which represent the antipope. 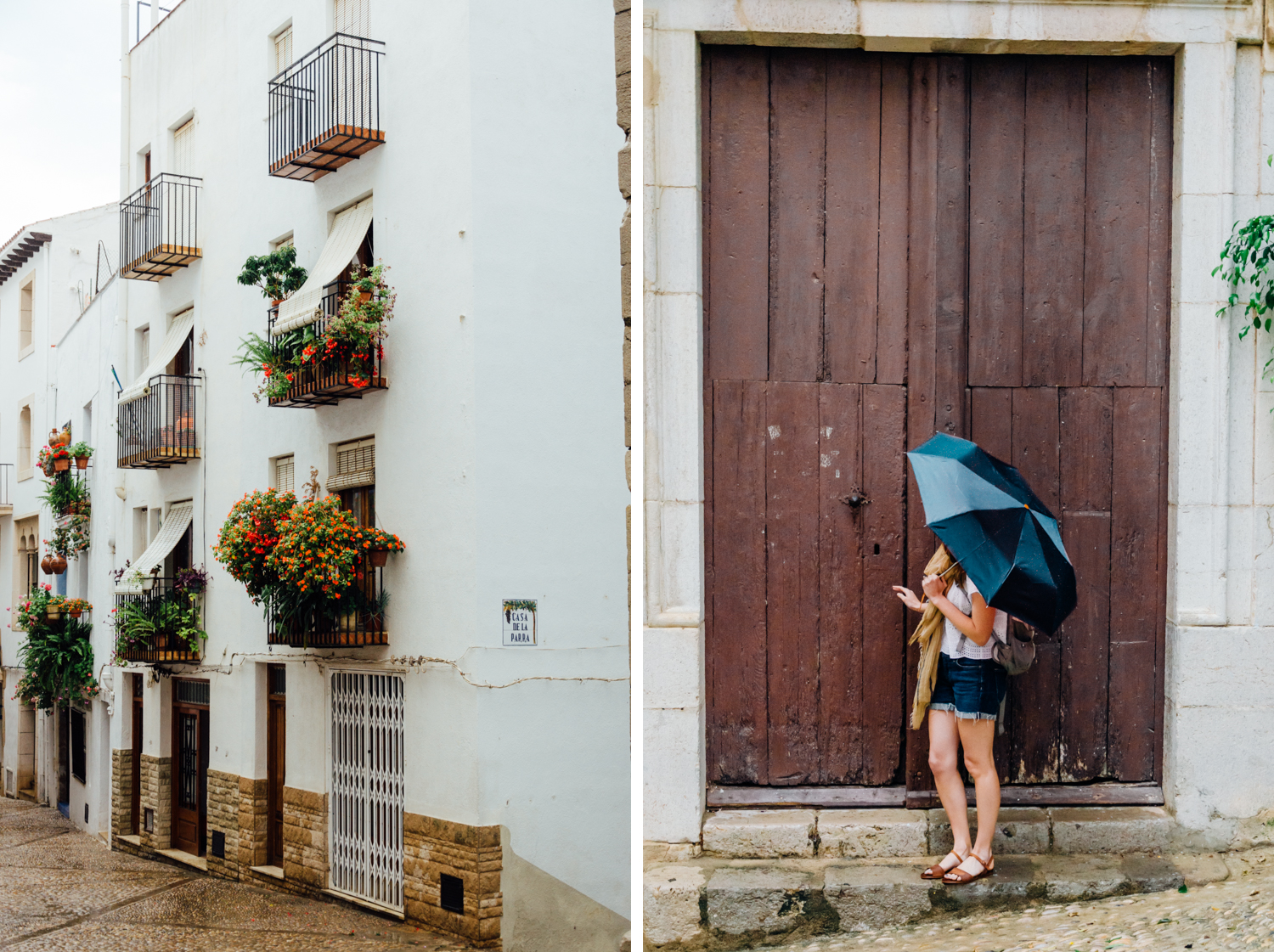 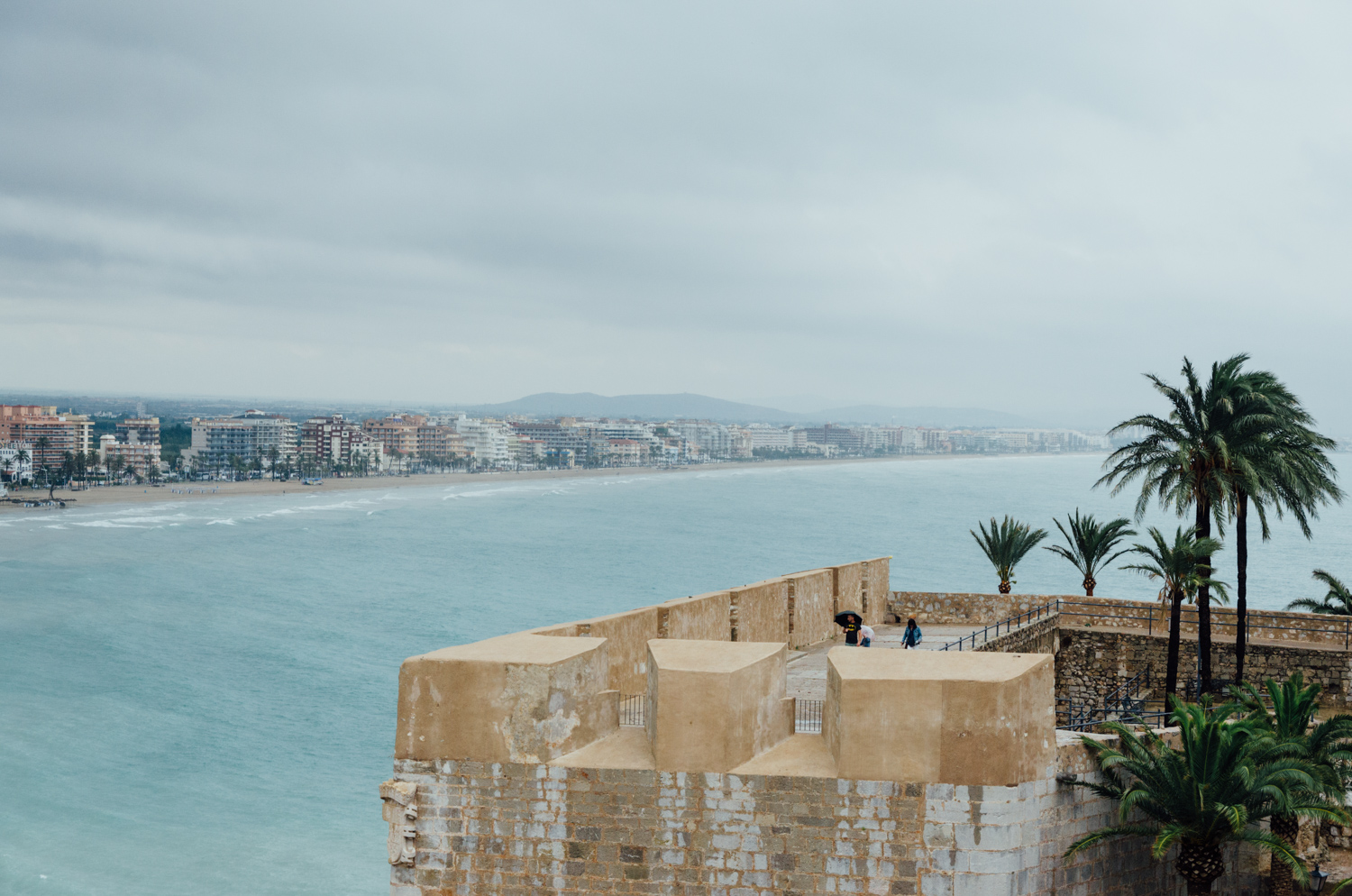 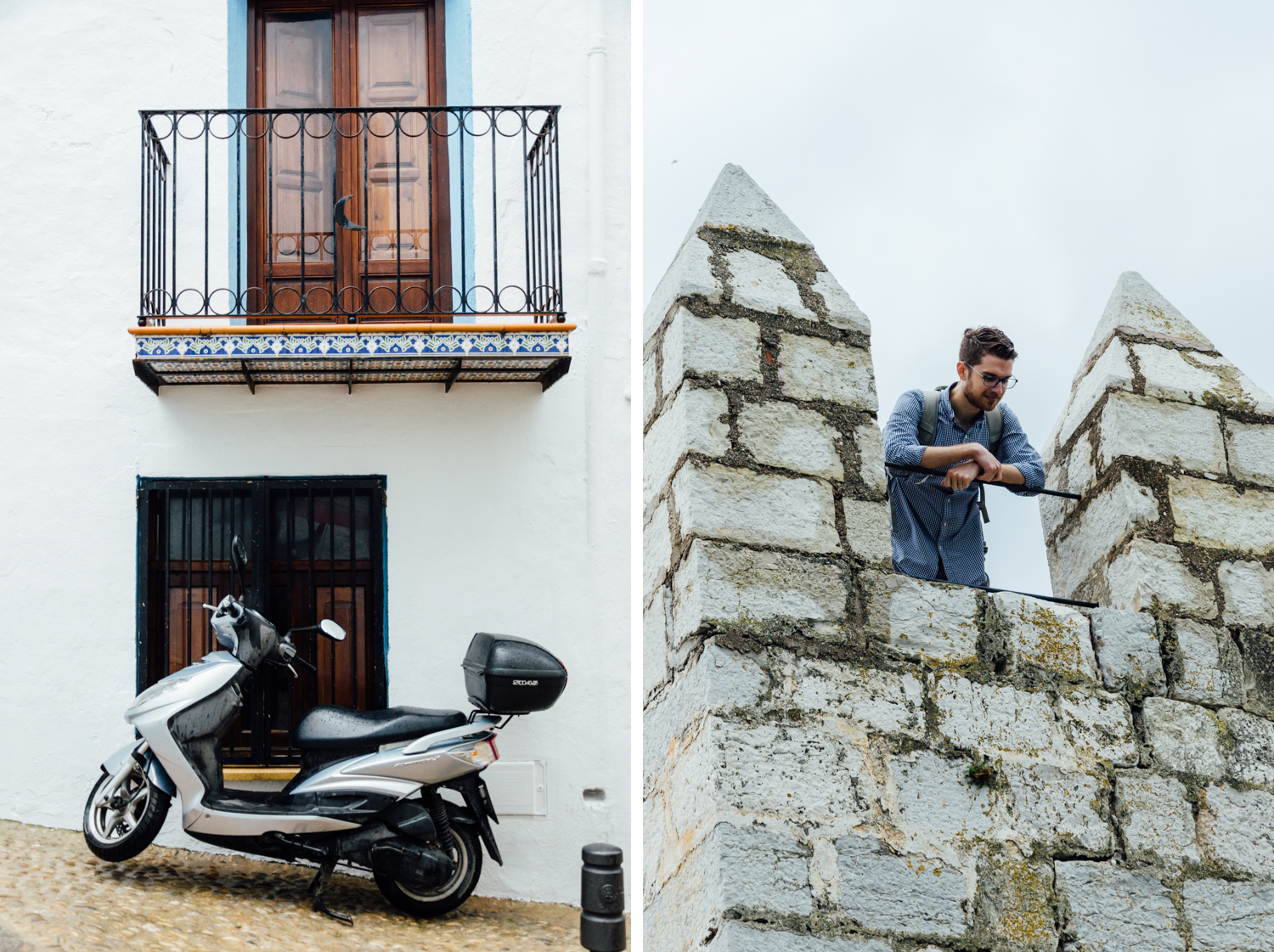 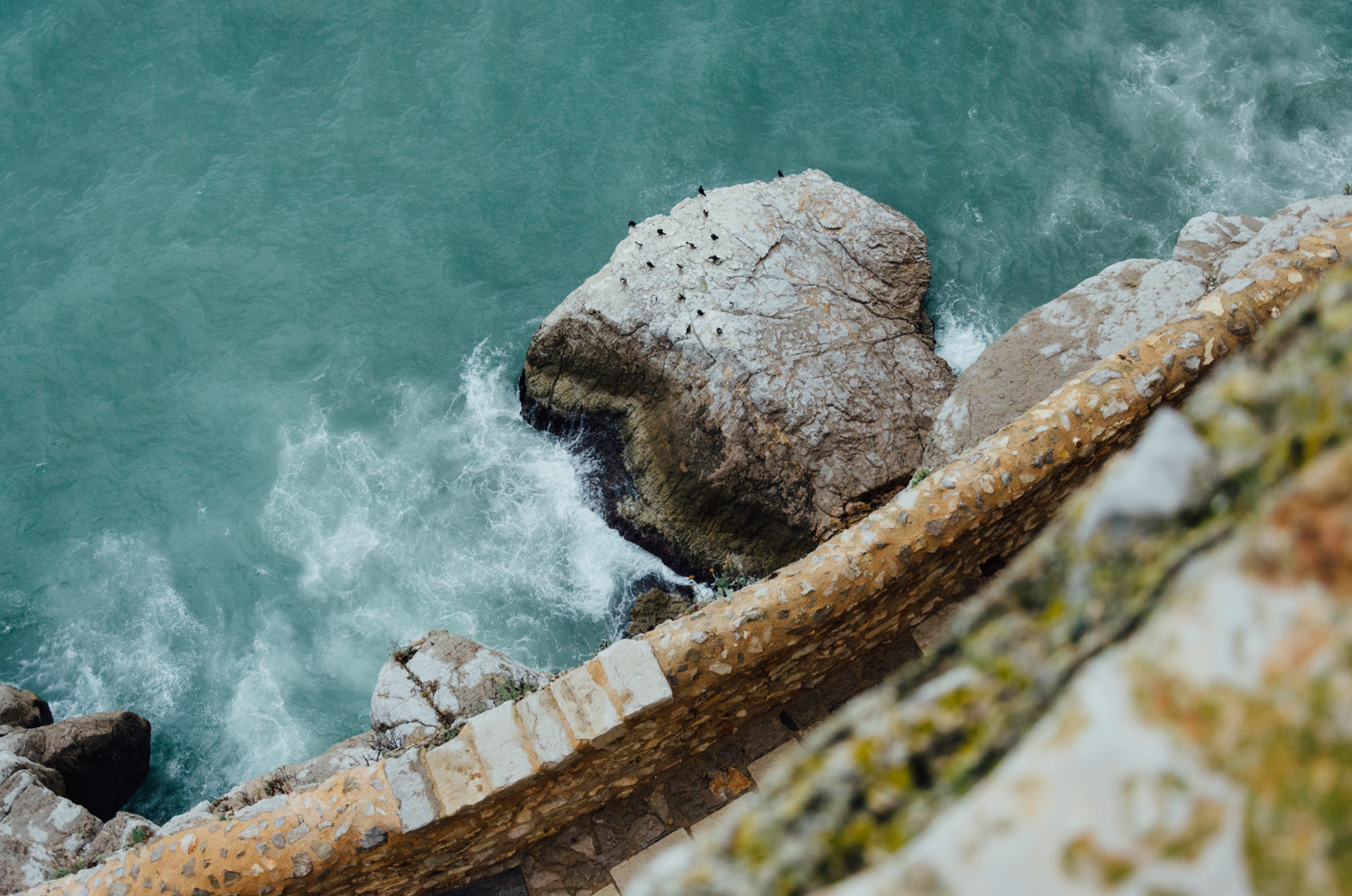 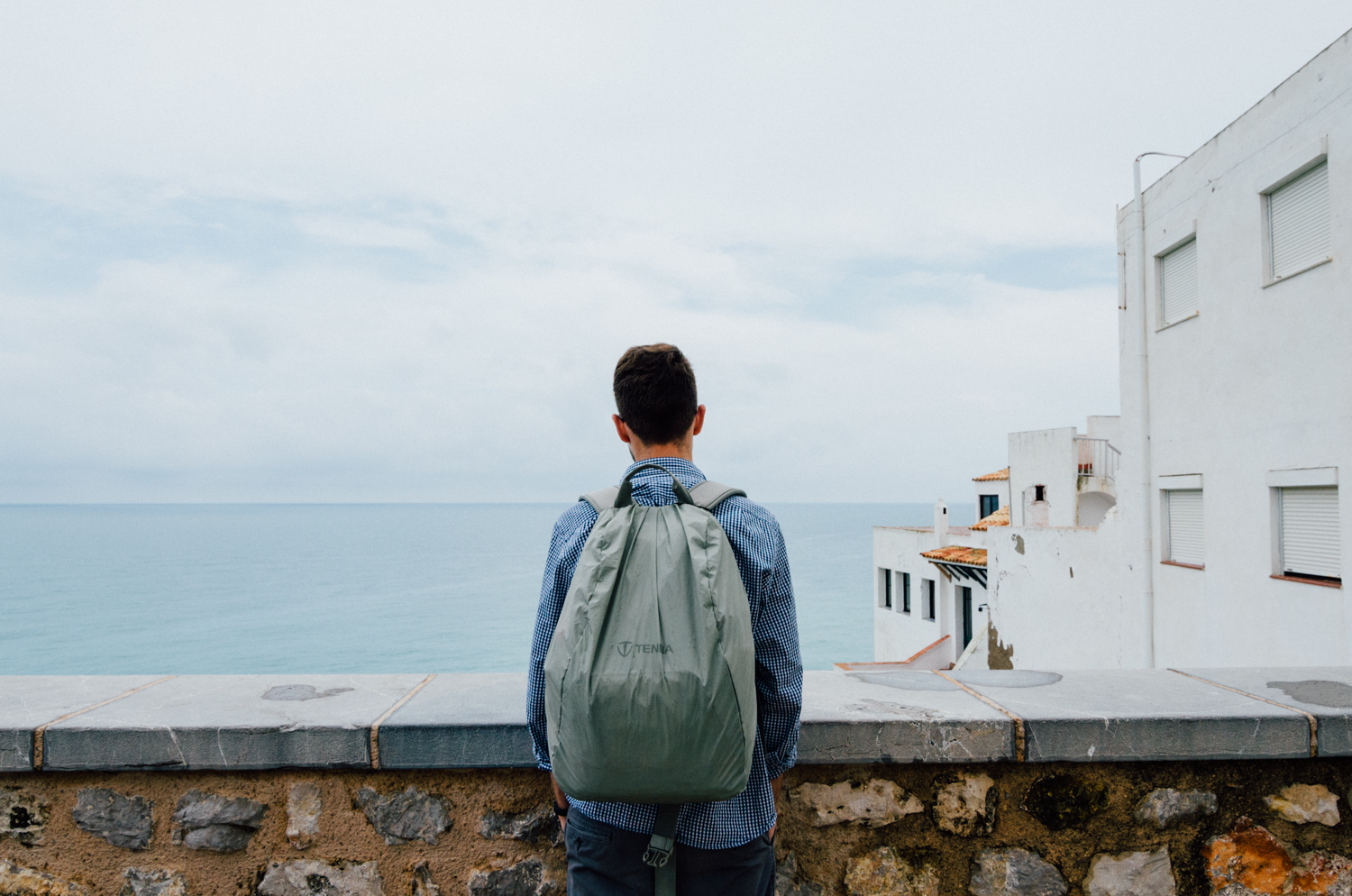 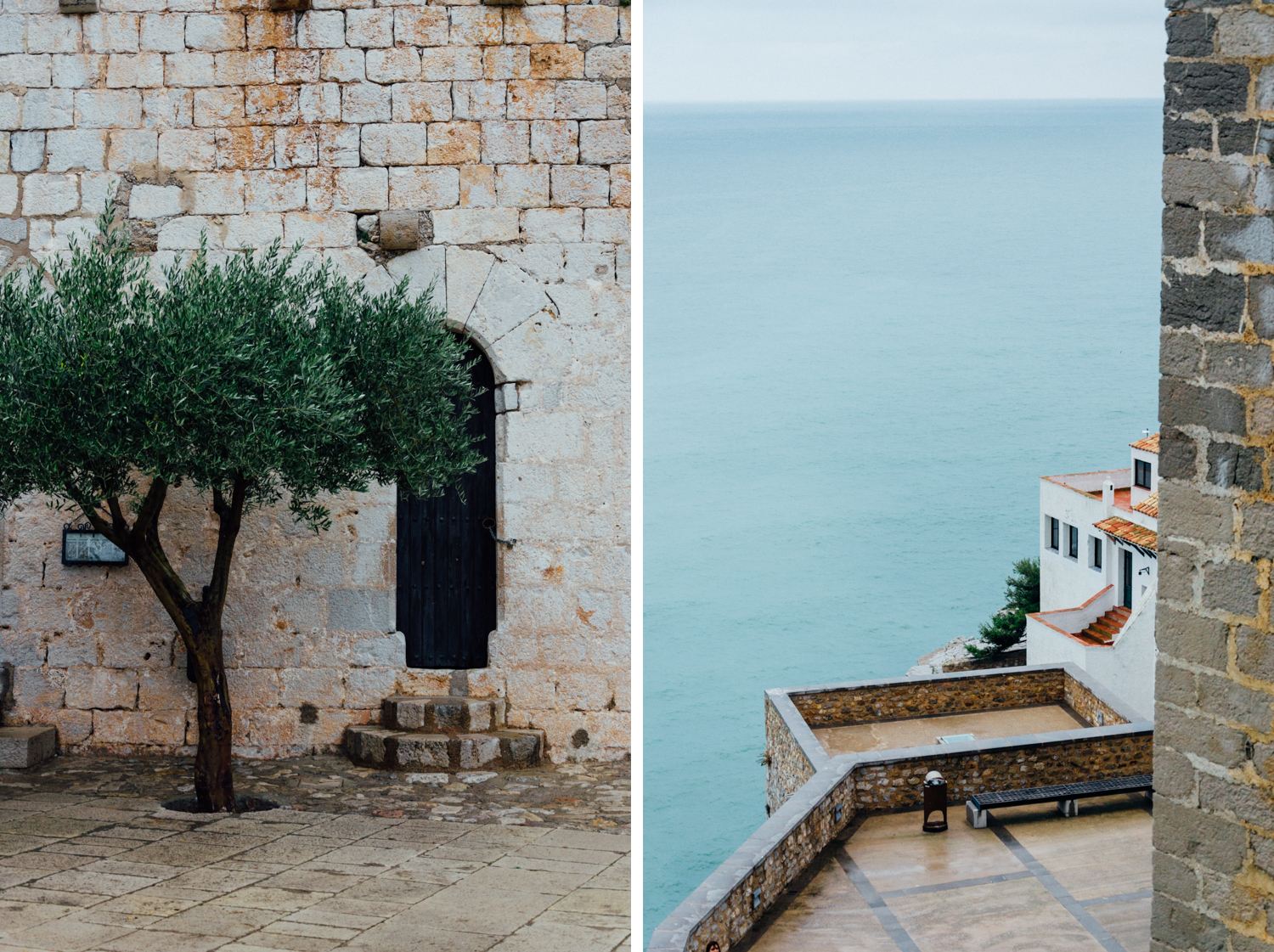 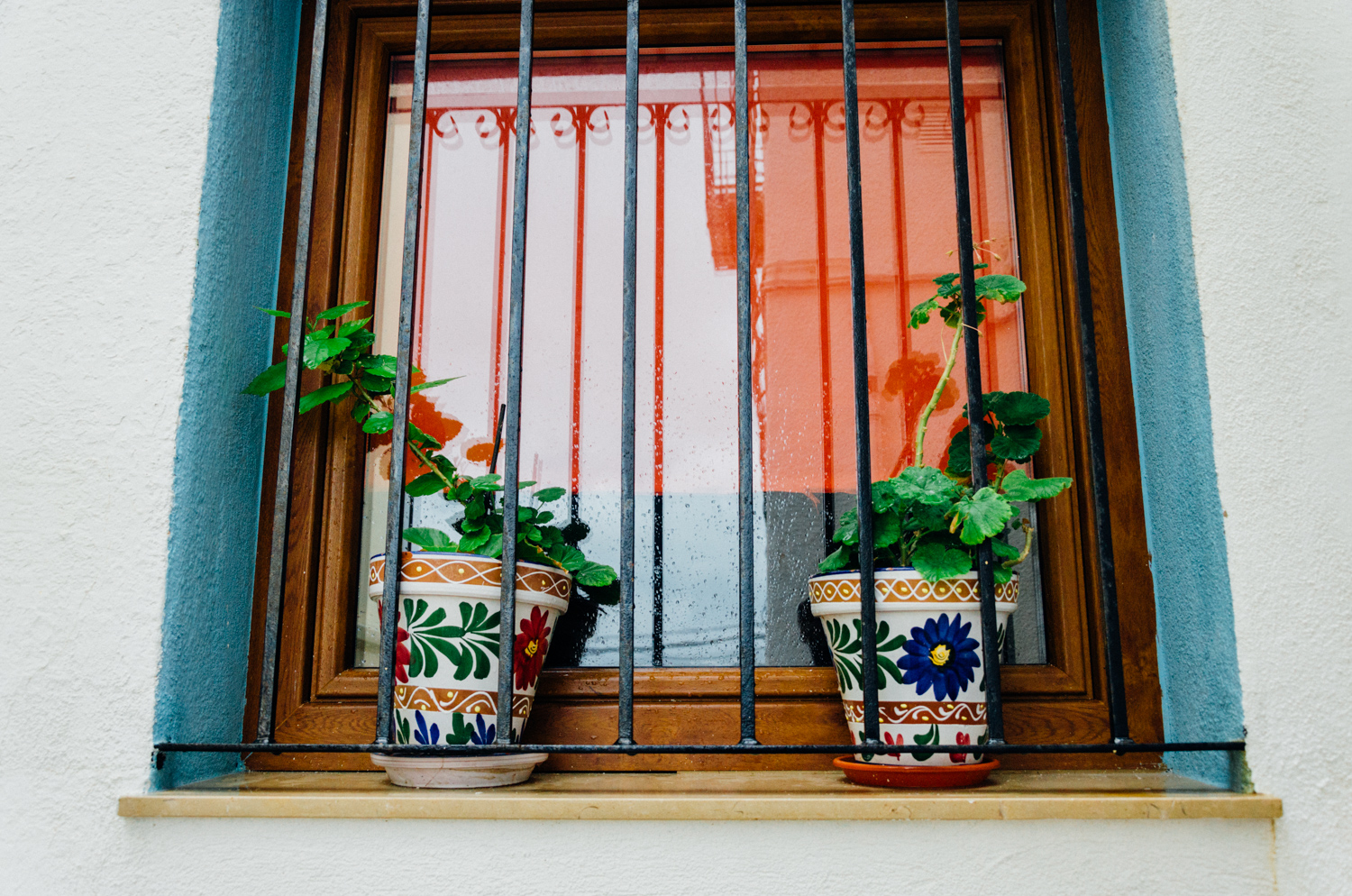 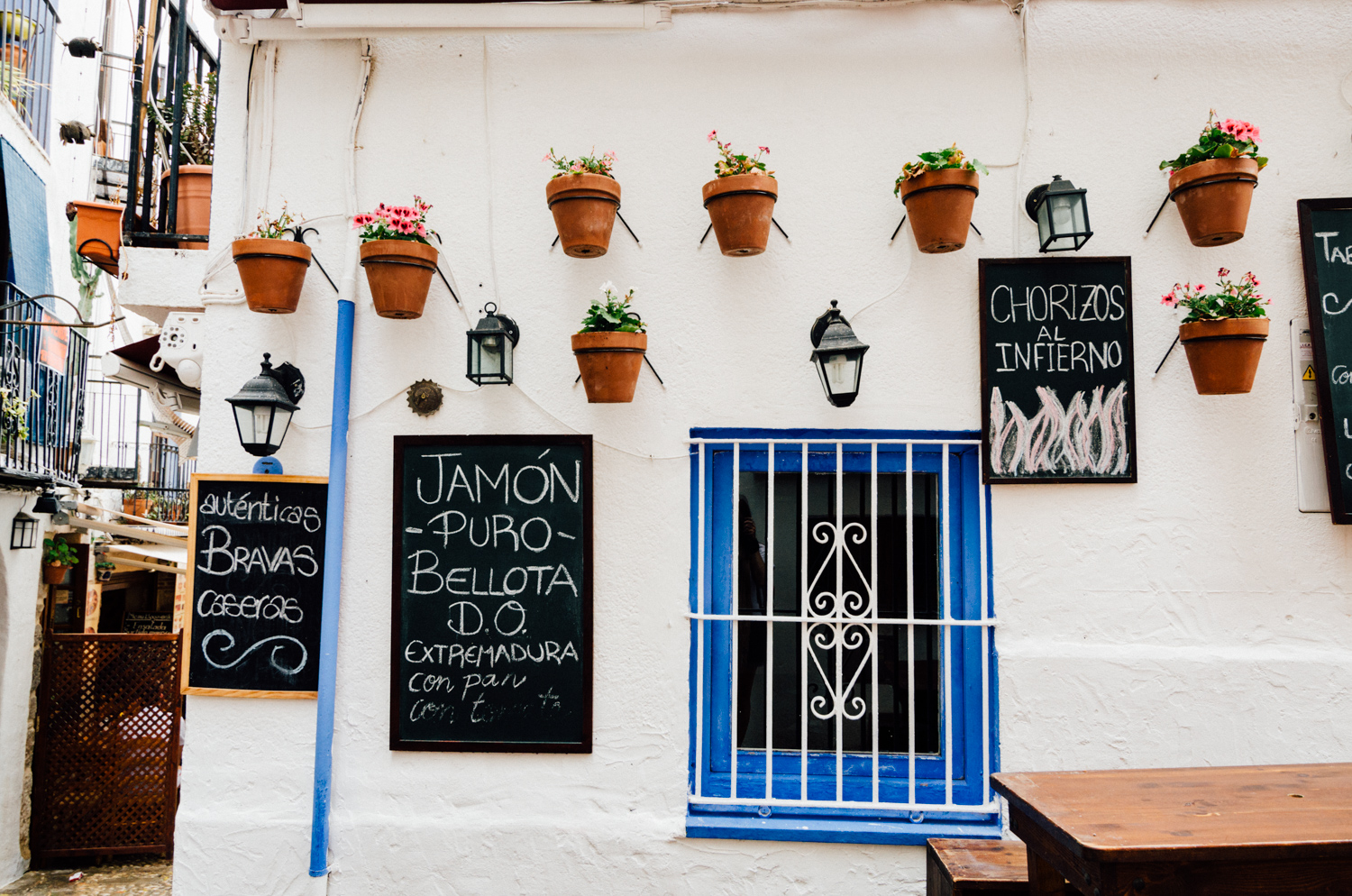 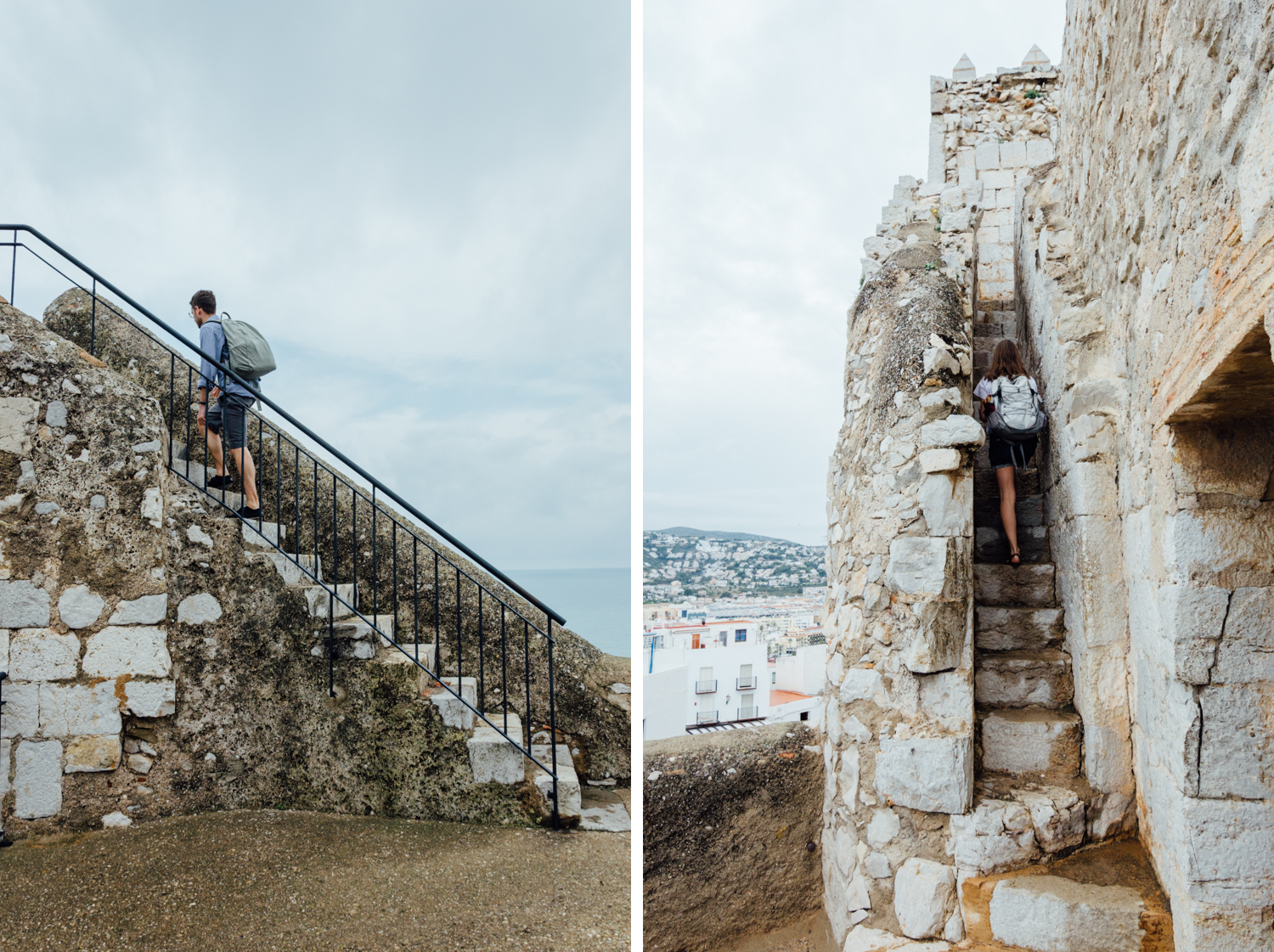 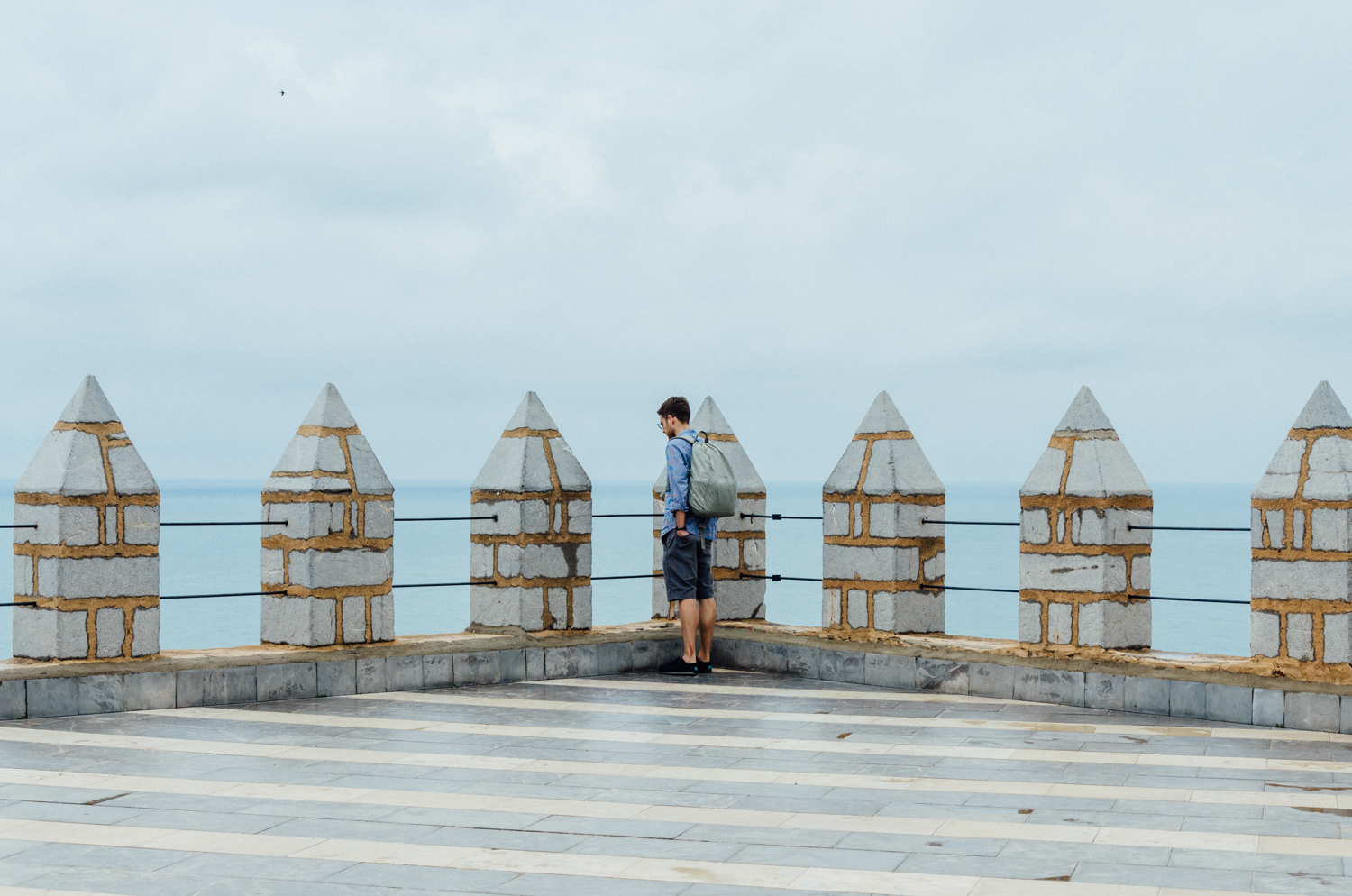 The old town is filled with narrow streets lined with white-washed buildings, decorated with greenery and flowers. It is evident that most of the town had been developed and targeted for tourists, but around every corner you can find a new place to stop and enjoy the postcard-worthy views. There's most definitely a reason that this is a popular Spanish destination. 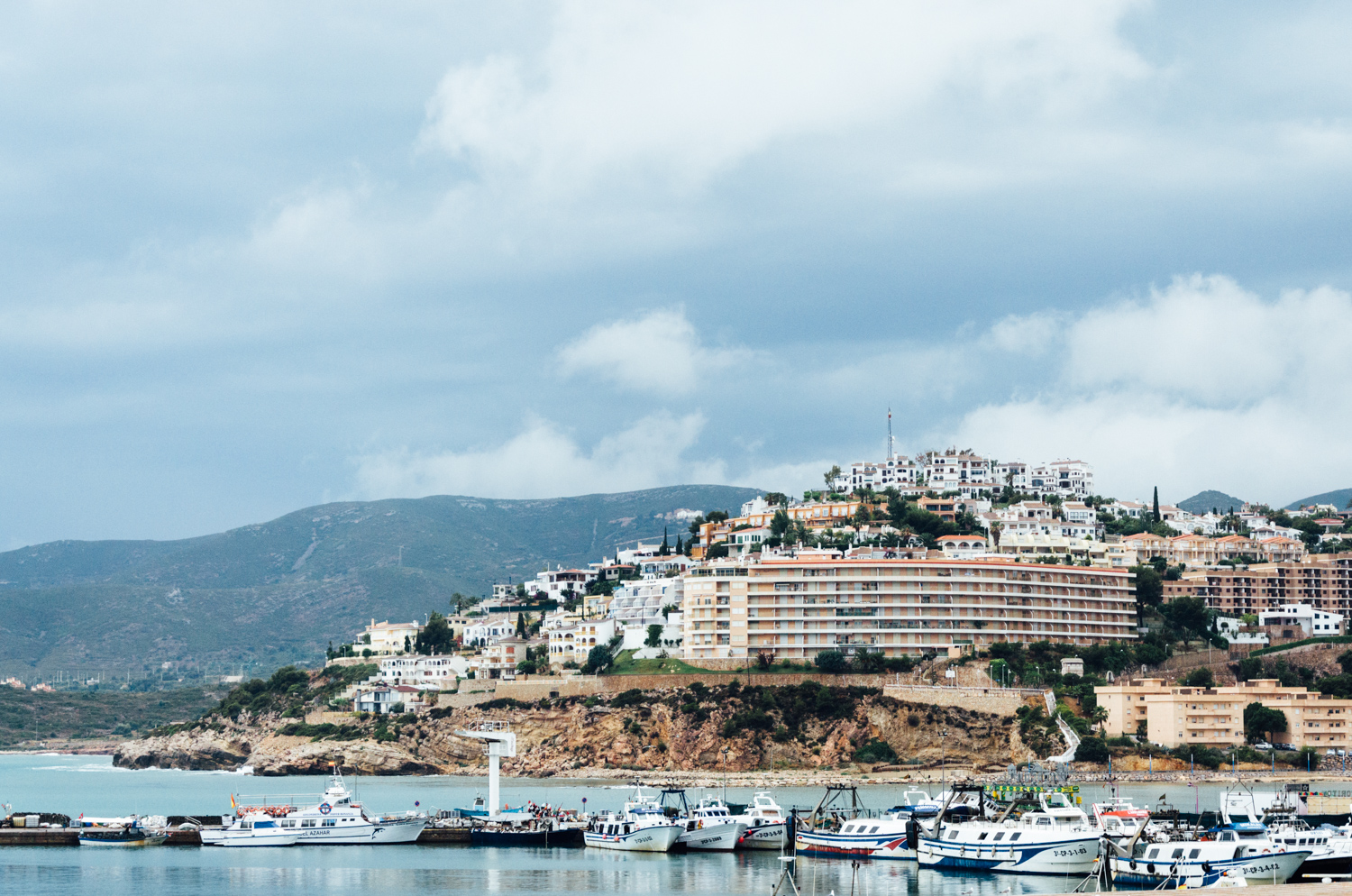 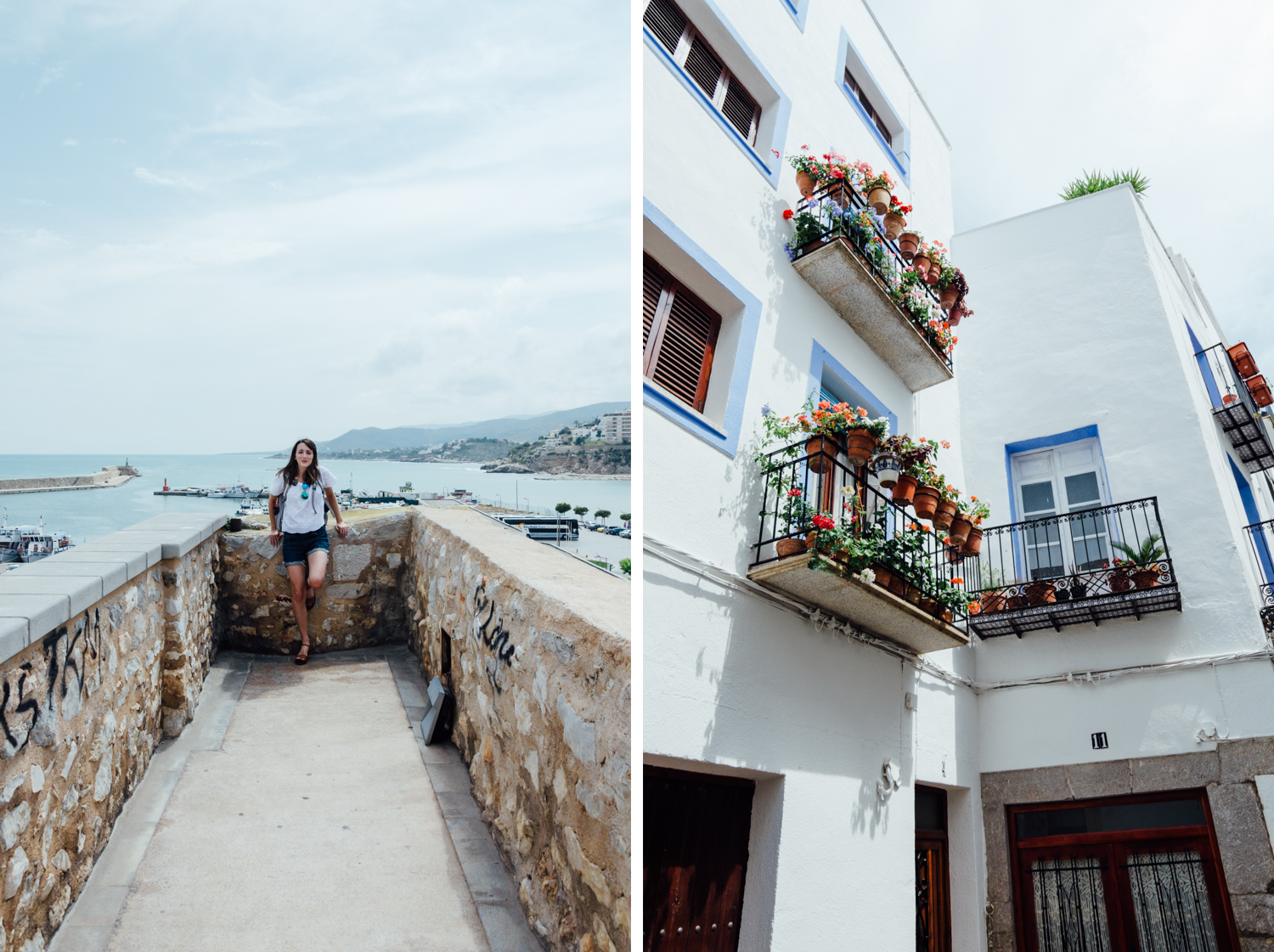 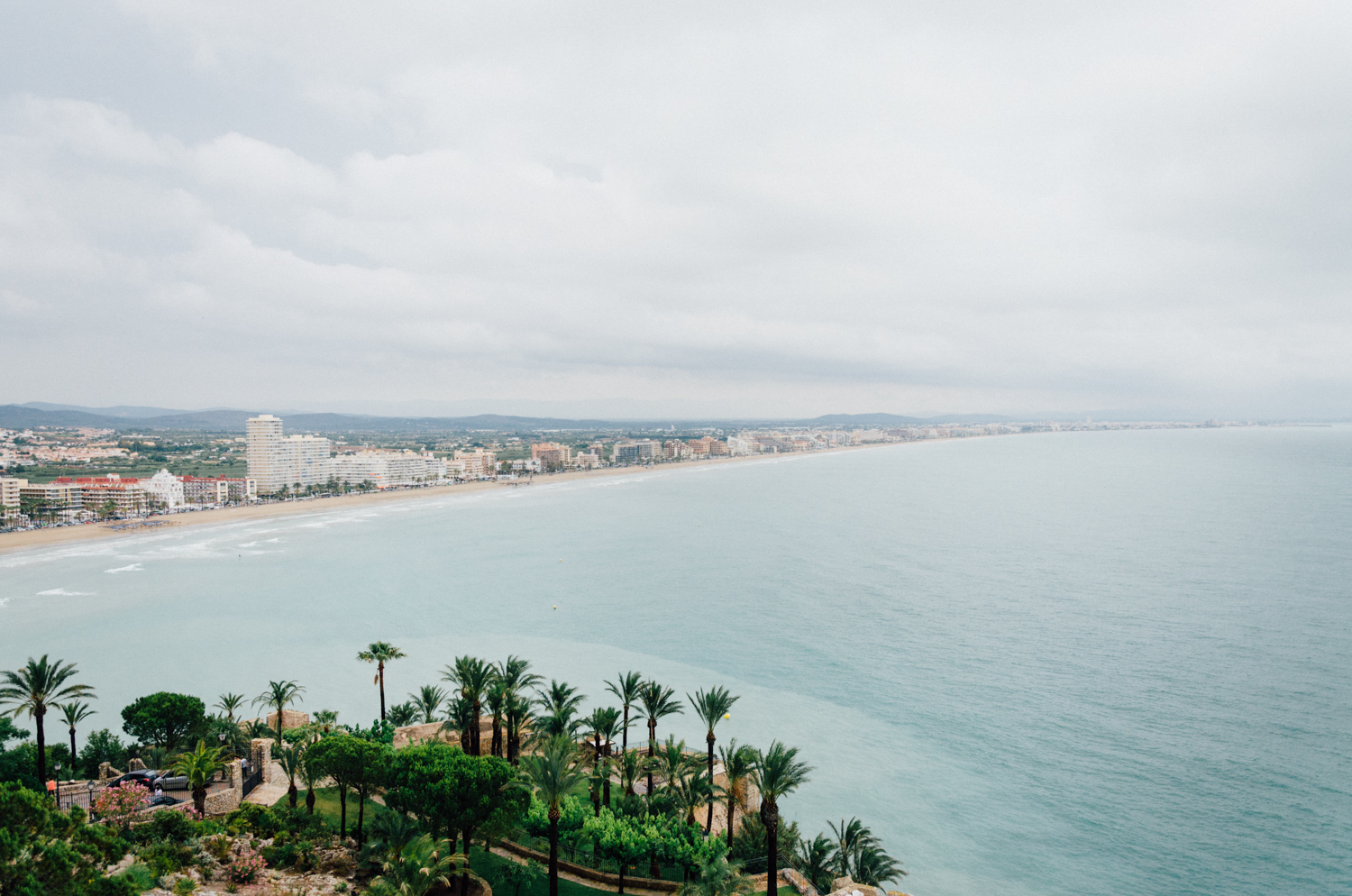 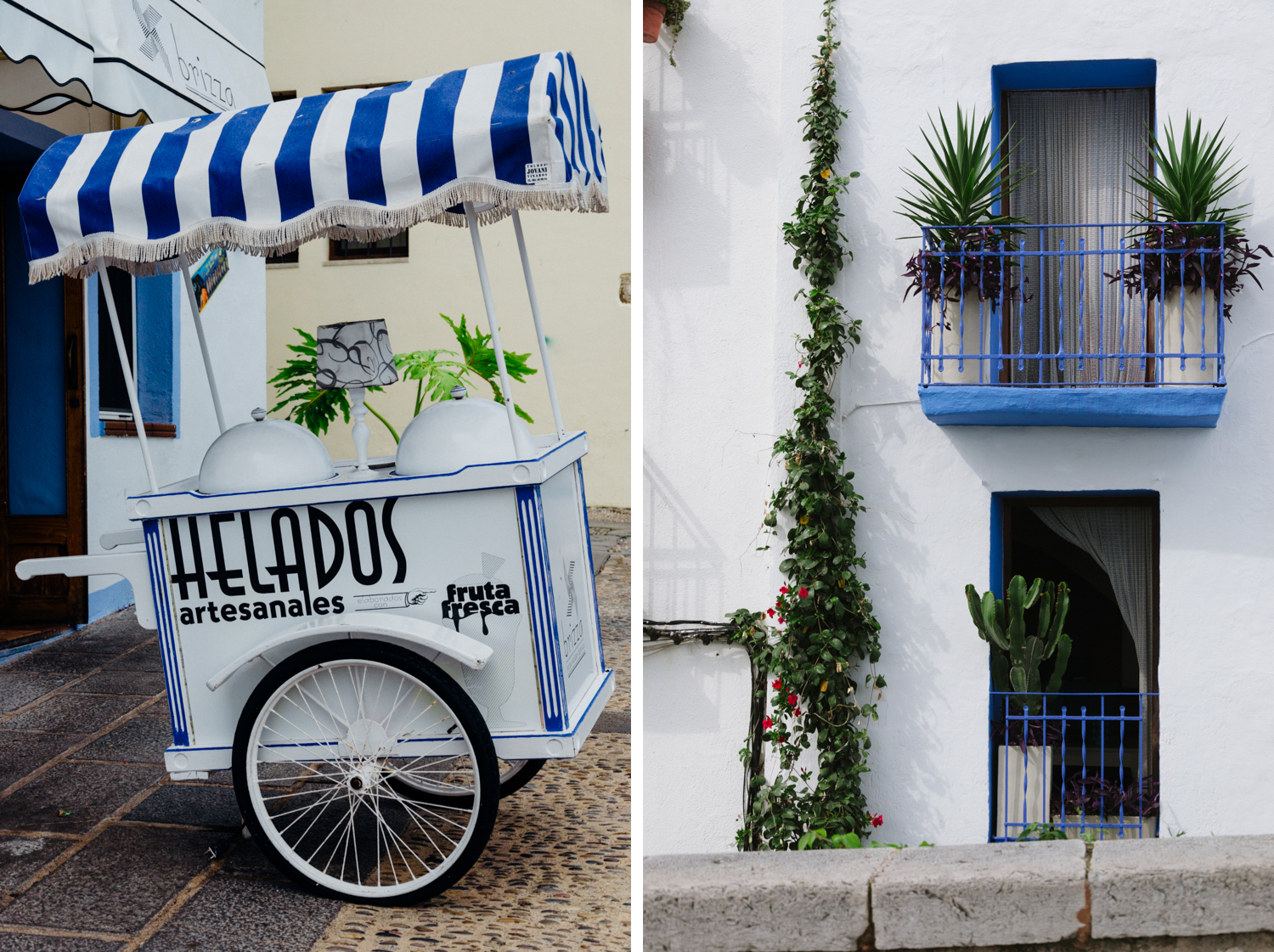 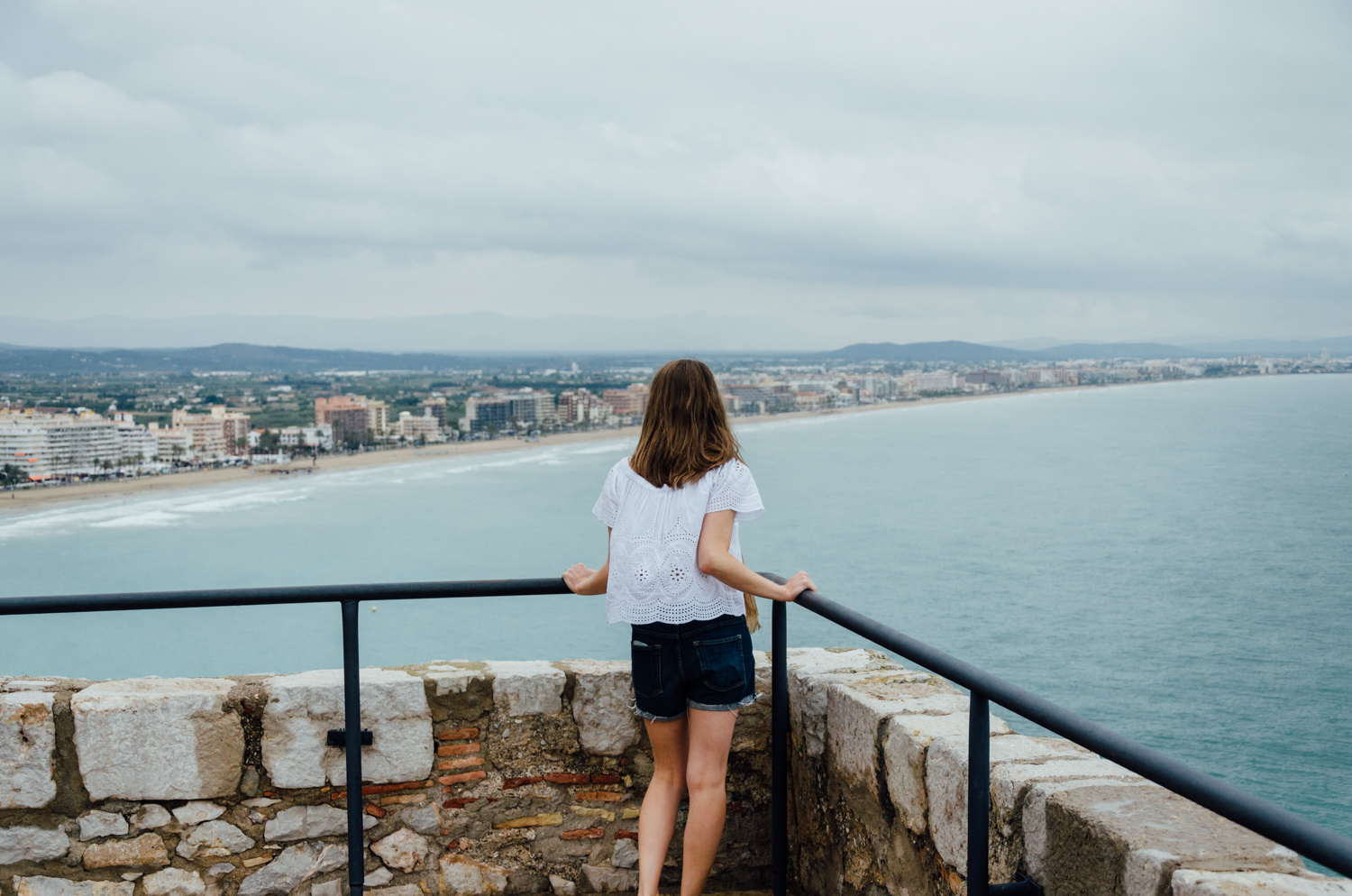 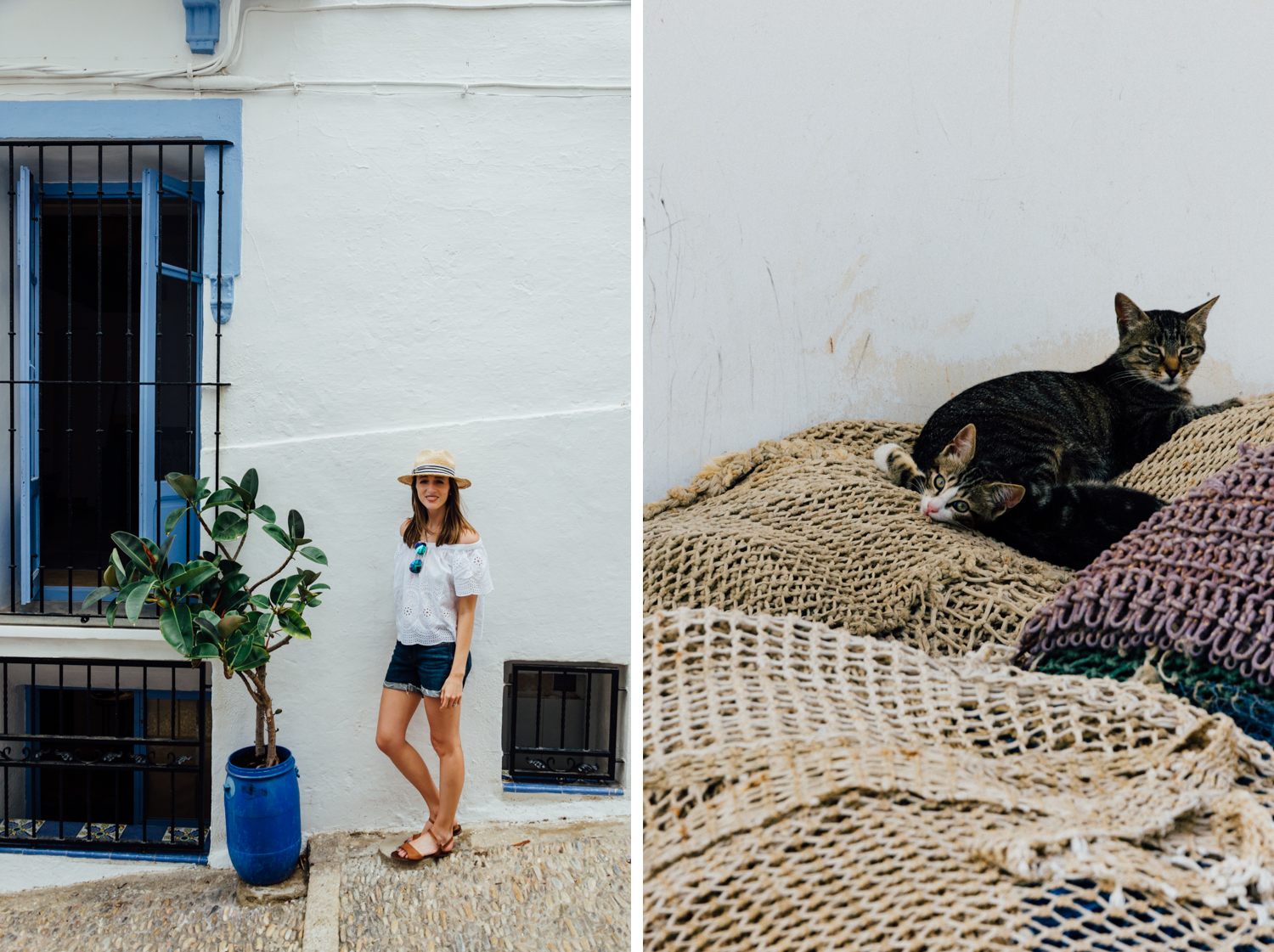 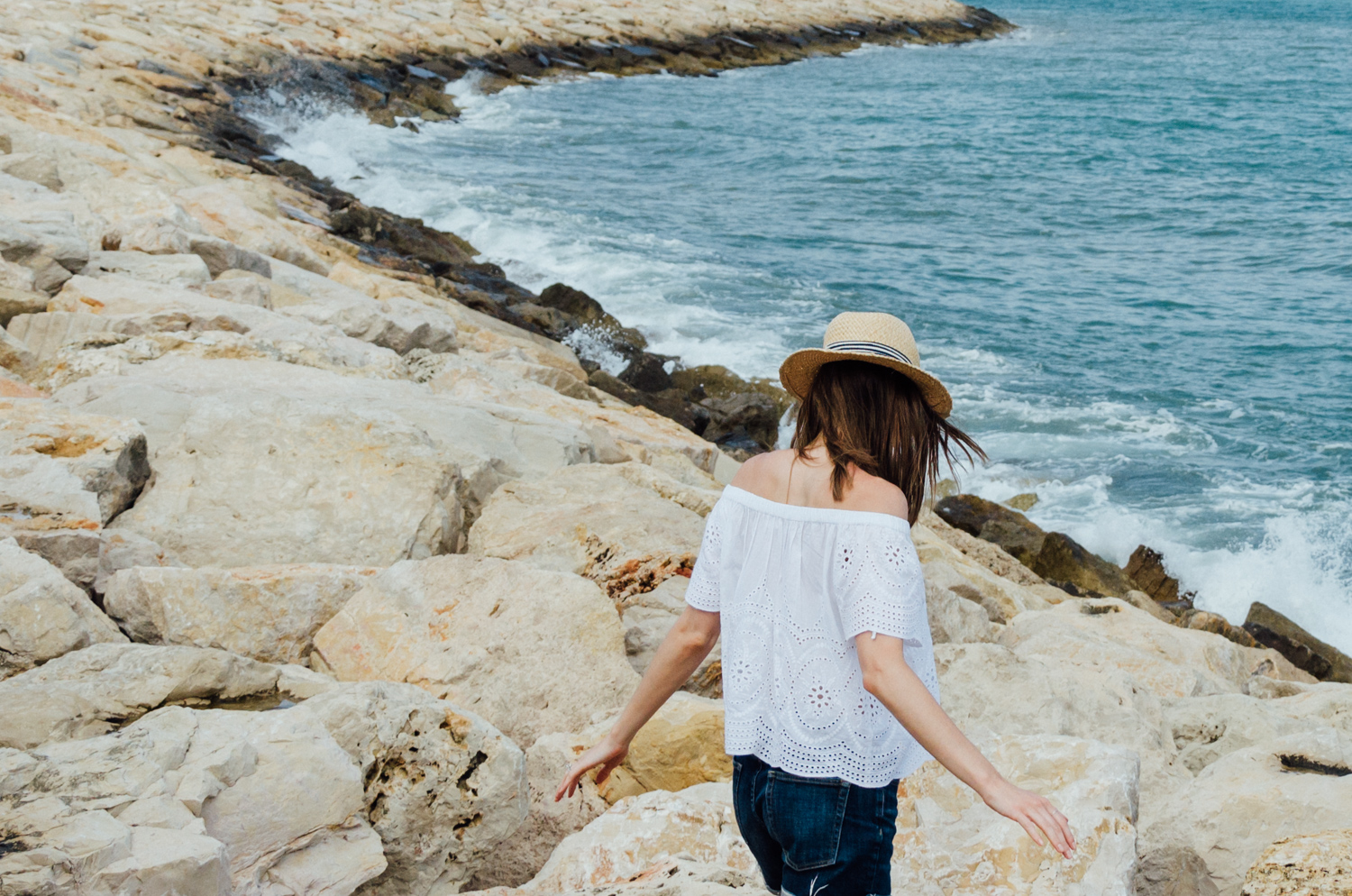 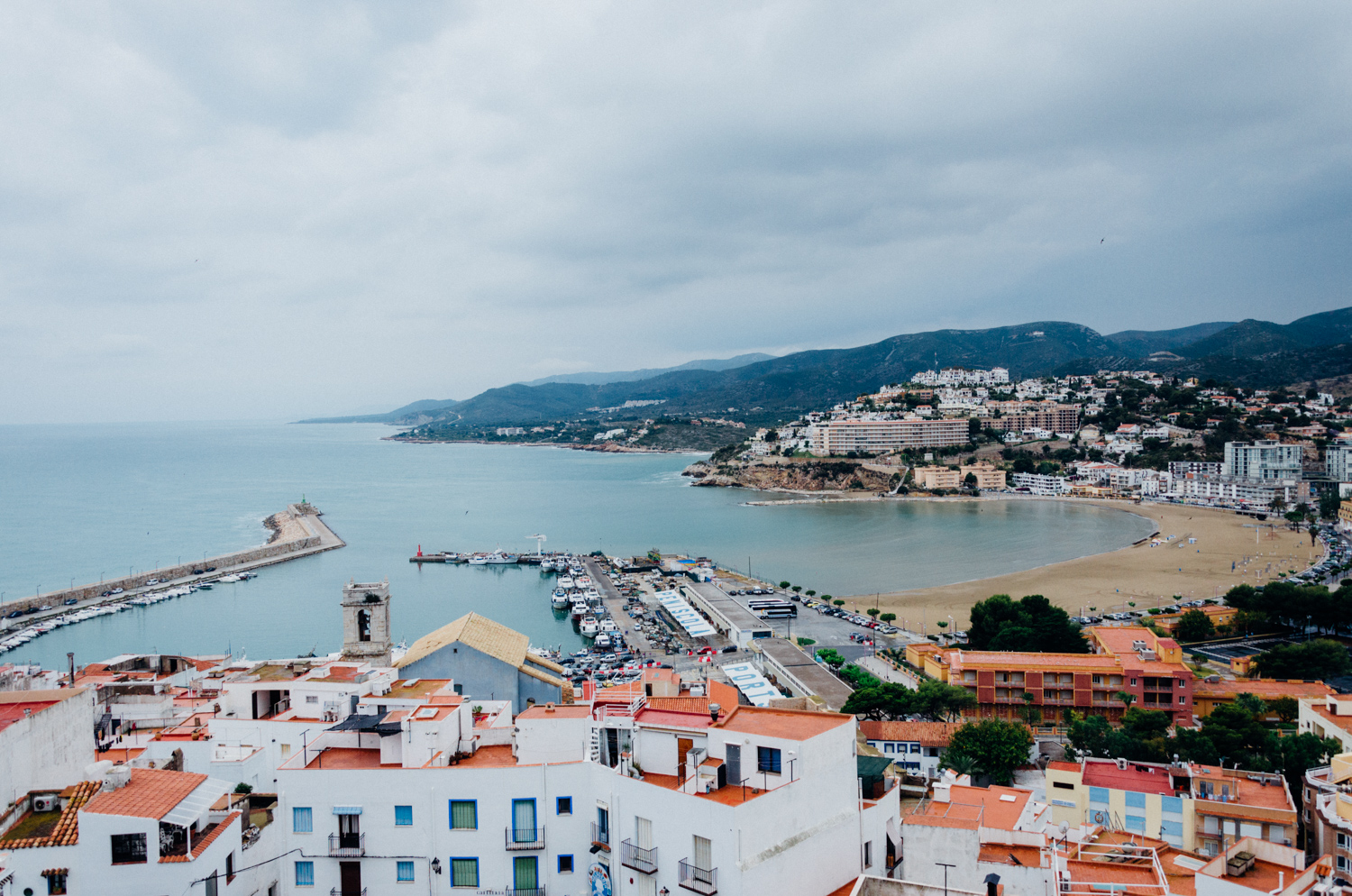 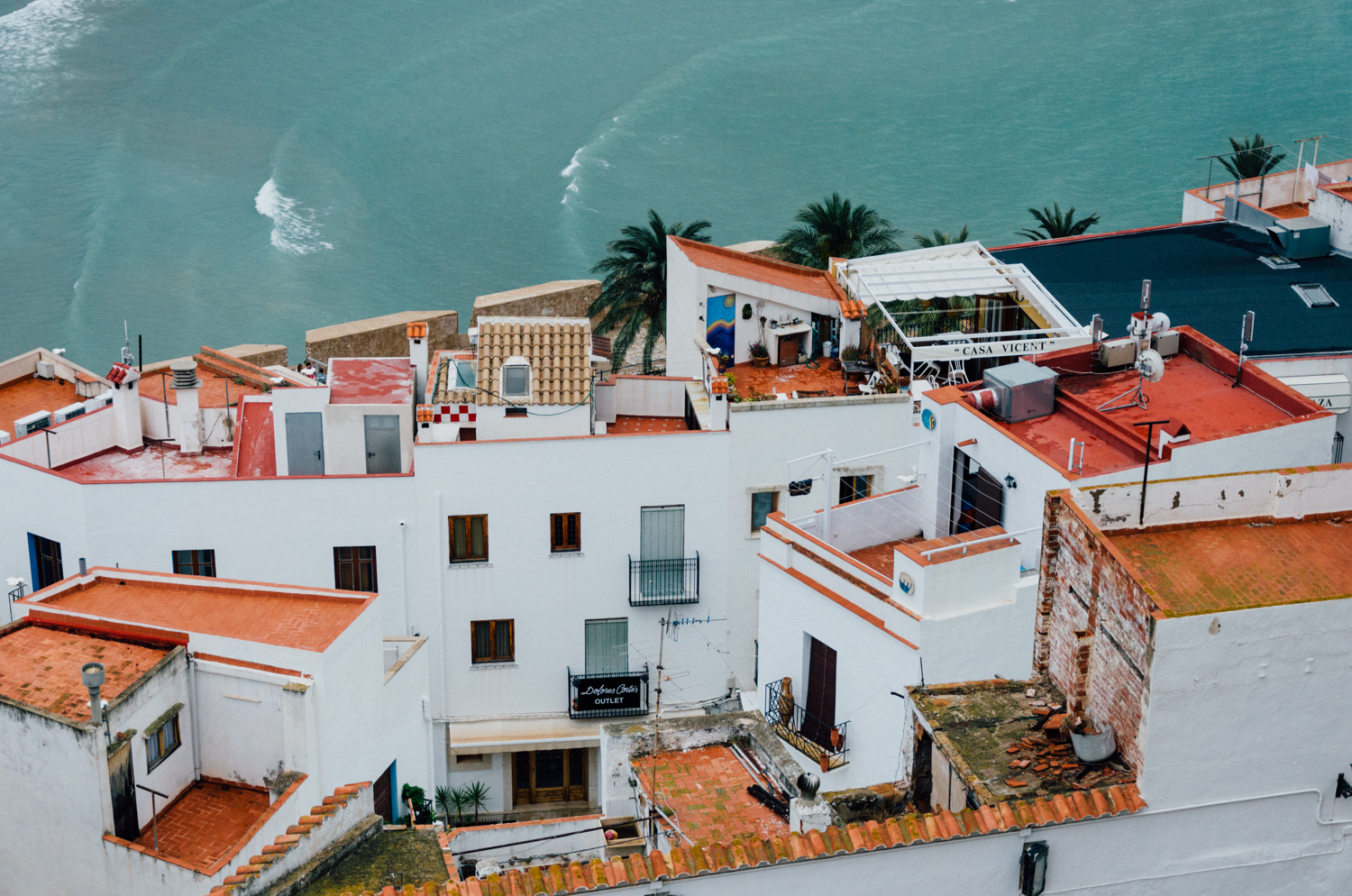 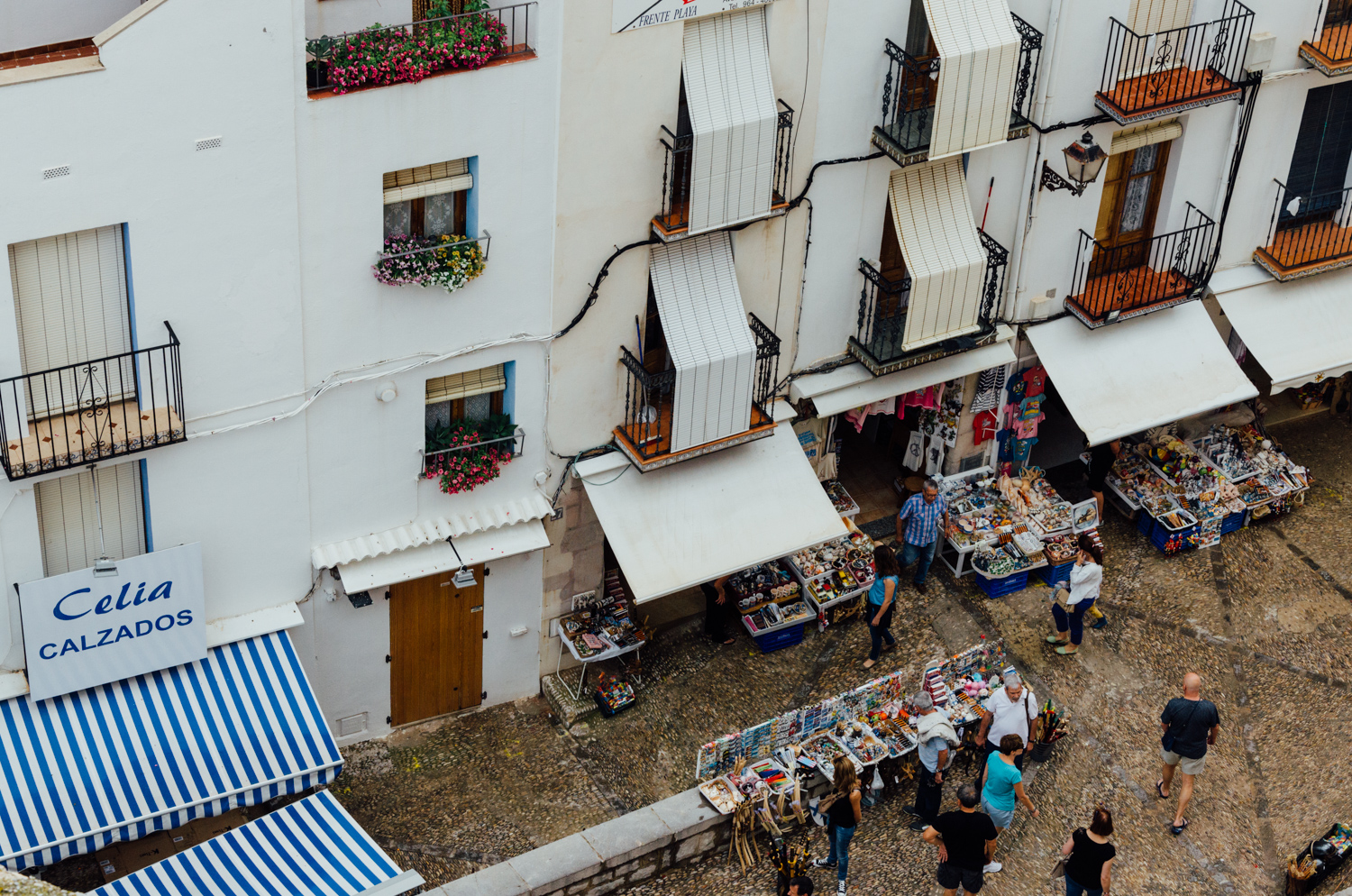 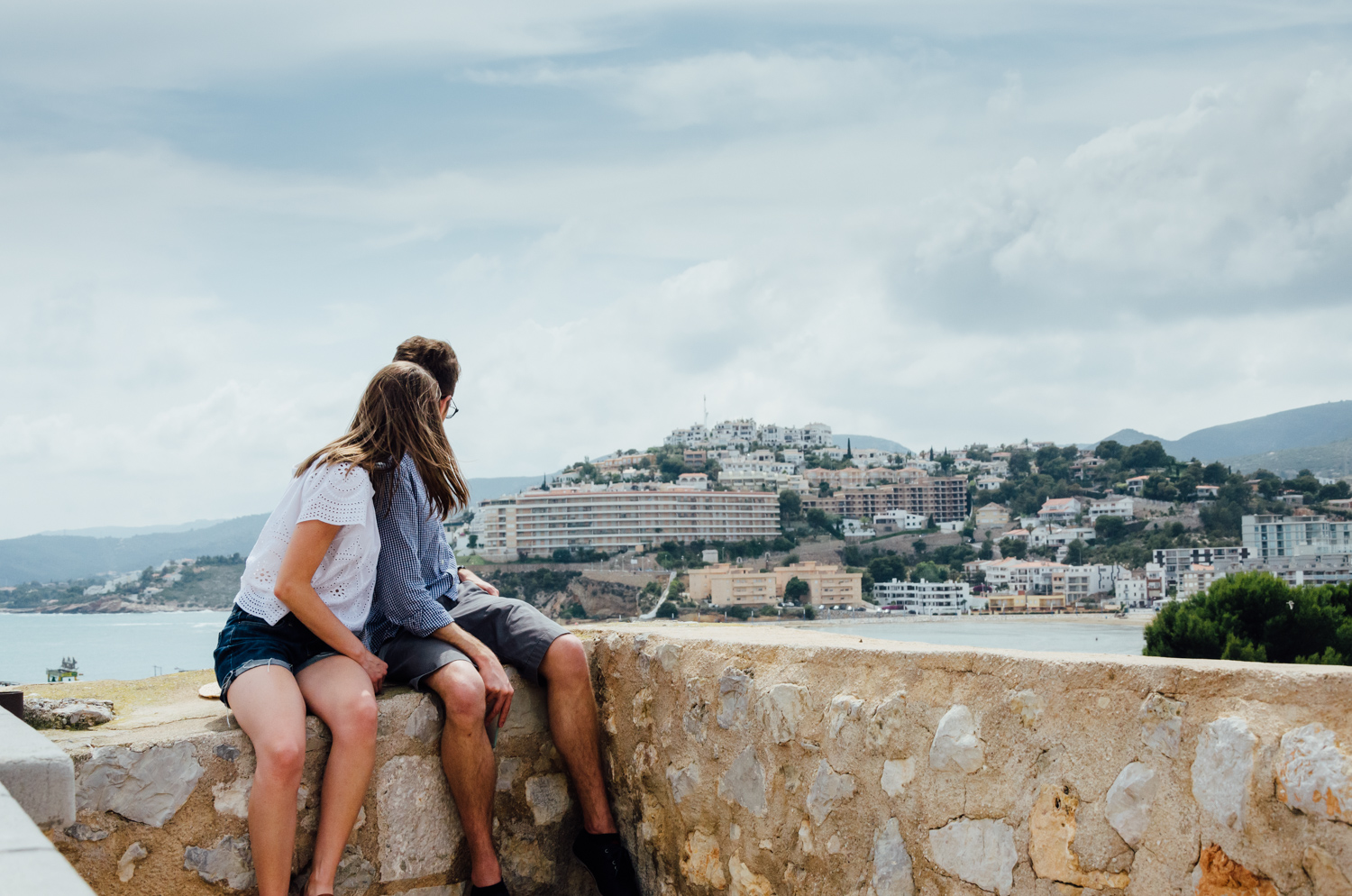 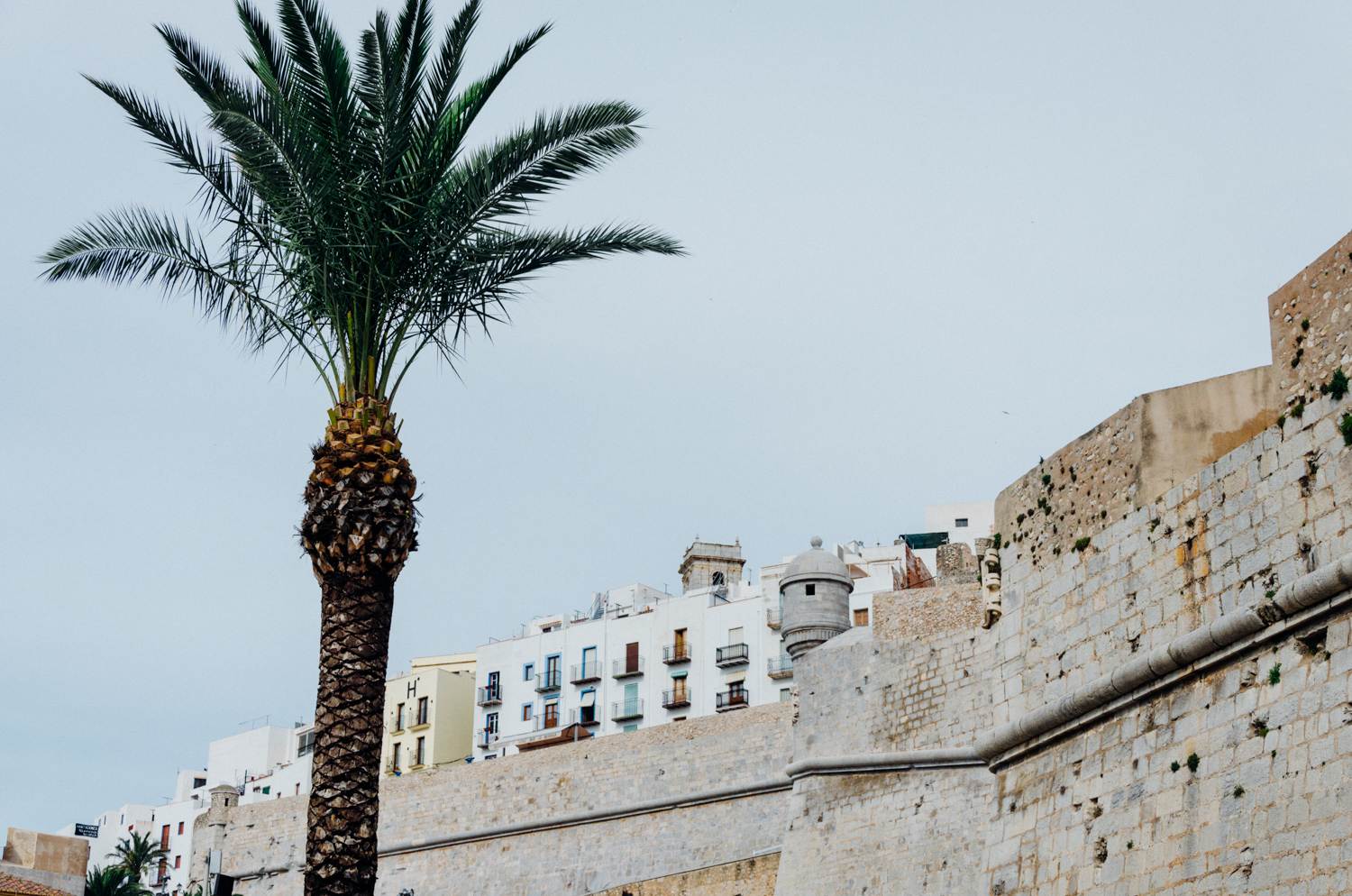