The Magic of Lapland 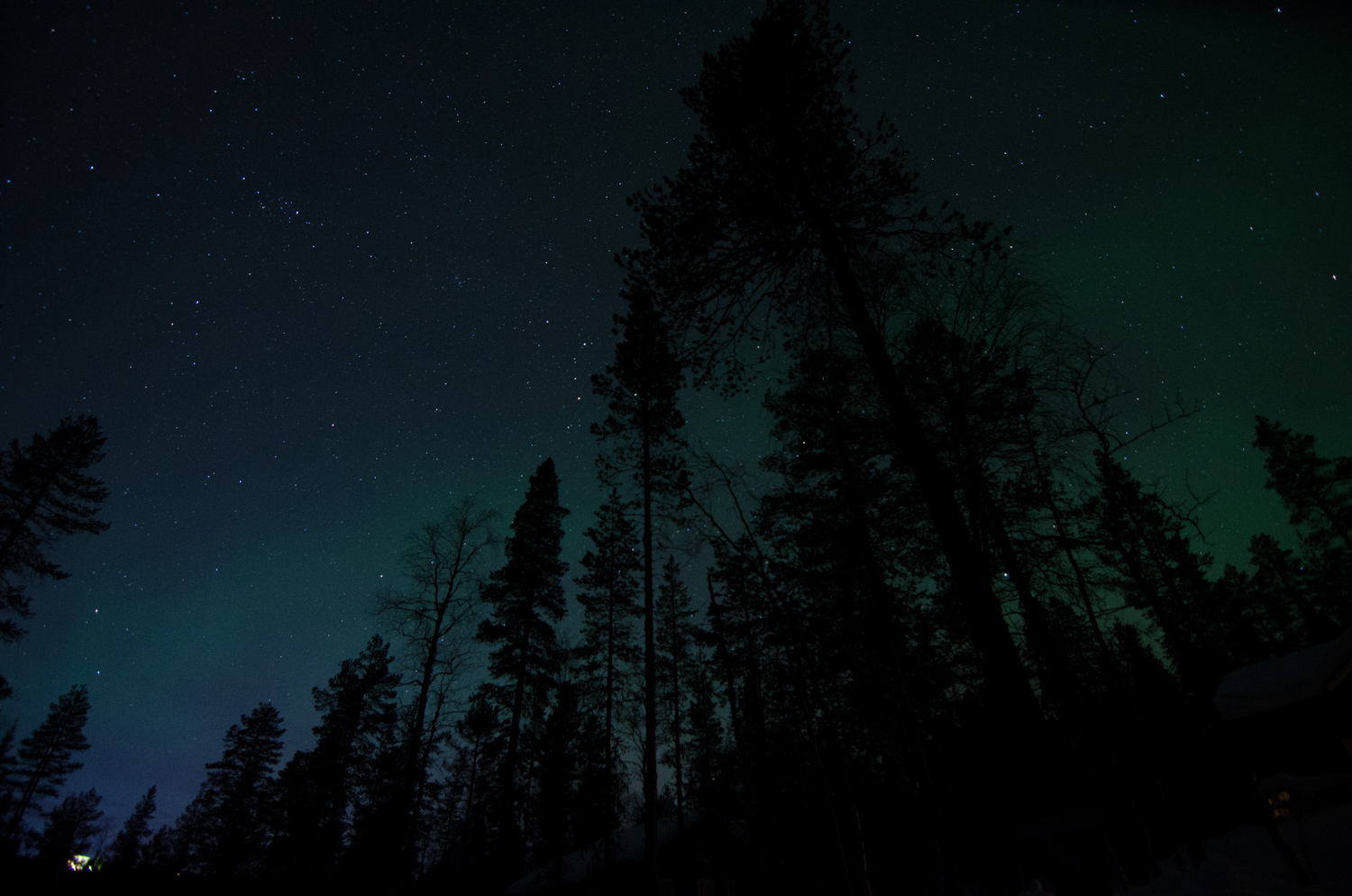 I've gone back and forth about the title of this post. Magic just sounds so cheesy. I'm the one that scoffs at cheese balls and all their feelings. But I've decided to stick with it, because that's the only way that I can describe it adequately. This so-called magic is something difficult to put into words. You just have to experience it for yourself. It has something to do with being so far away from other people and so close to nature. One Finn told us that when foreigners visit Finland, and stay in her cottage out in the middle of the forest, far removed from civilization, they start getting uncomfortable. Often times they find the solitude of the forest too much and long to be close to people, stores and other conveniences again. But she said, “that’s where us Finns feel most at home, in the middle of the forest, with no one else around.” It can be strange if you’re not used to that feeling, especially for a prolonged period of time, but I think I’m starting to get it. There is something pretty cool about being engulfed by trees that tower over you, on all sides, and slowing down enough to appreciate nature in all seasons (yes, even you, bitterly cold winter). You kind of start to crave it. 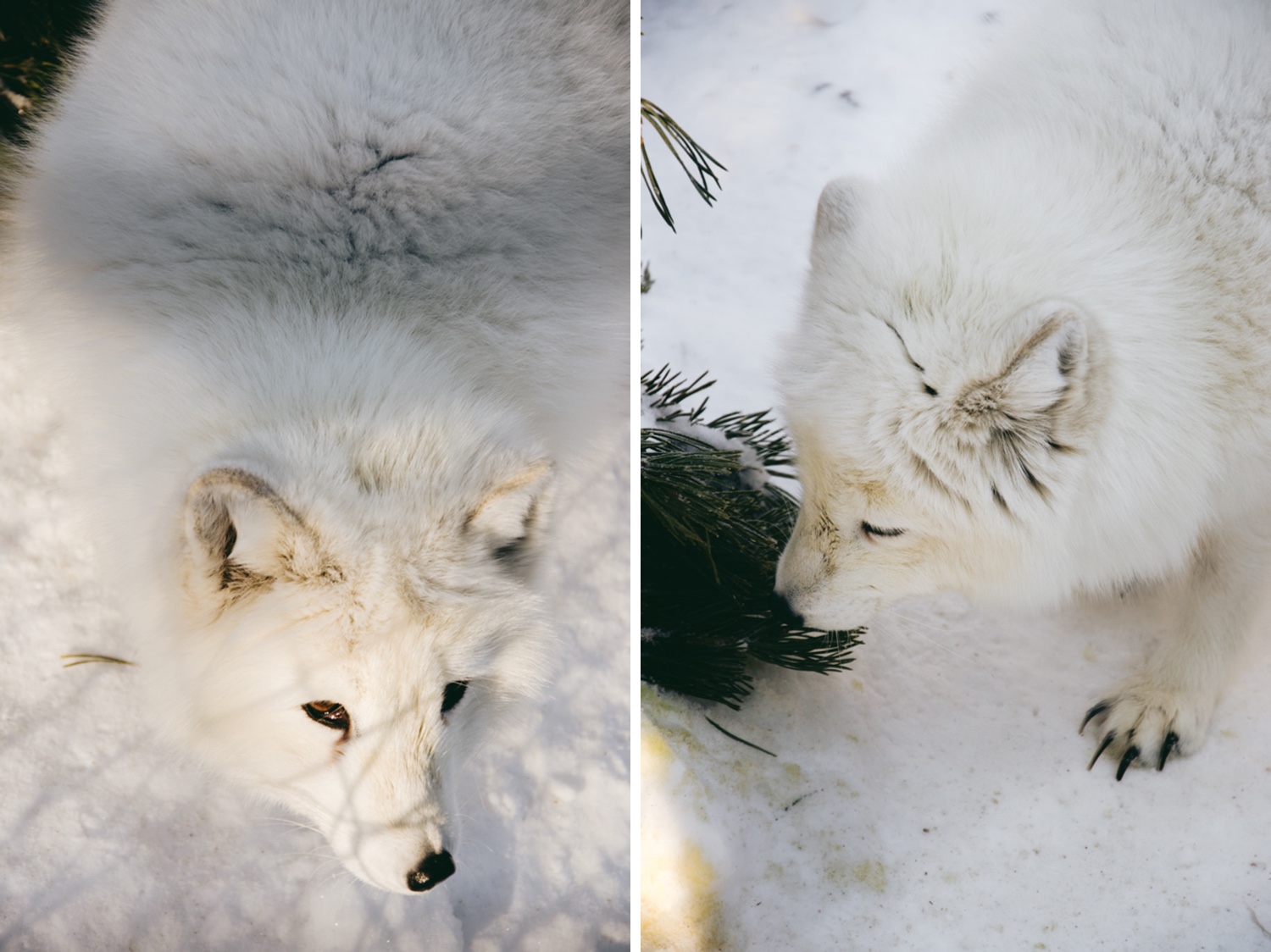 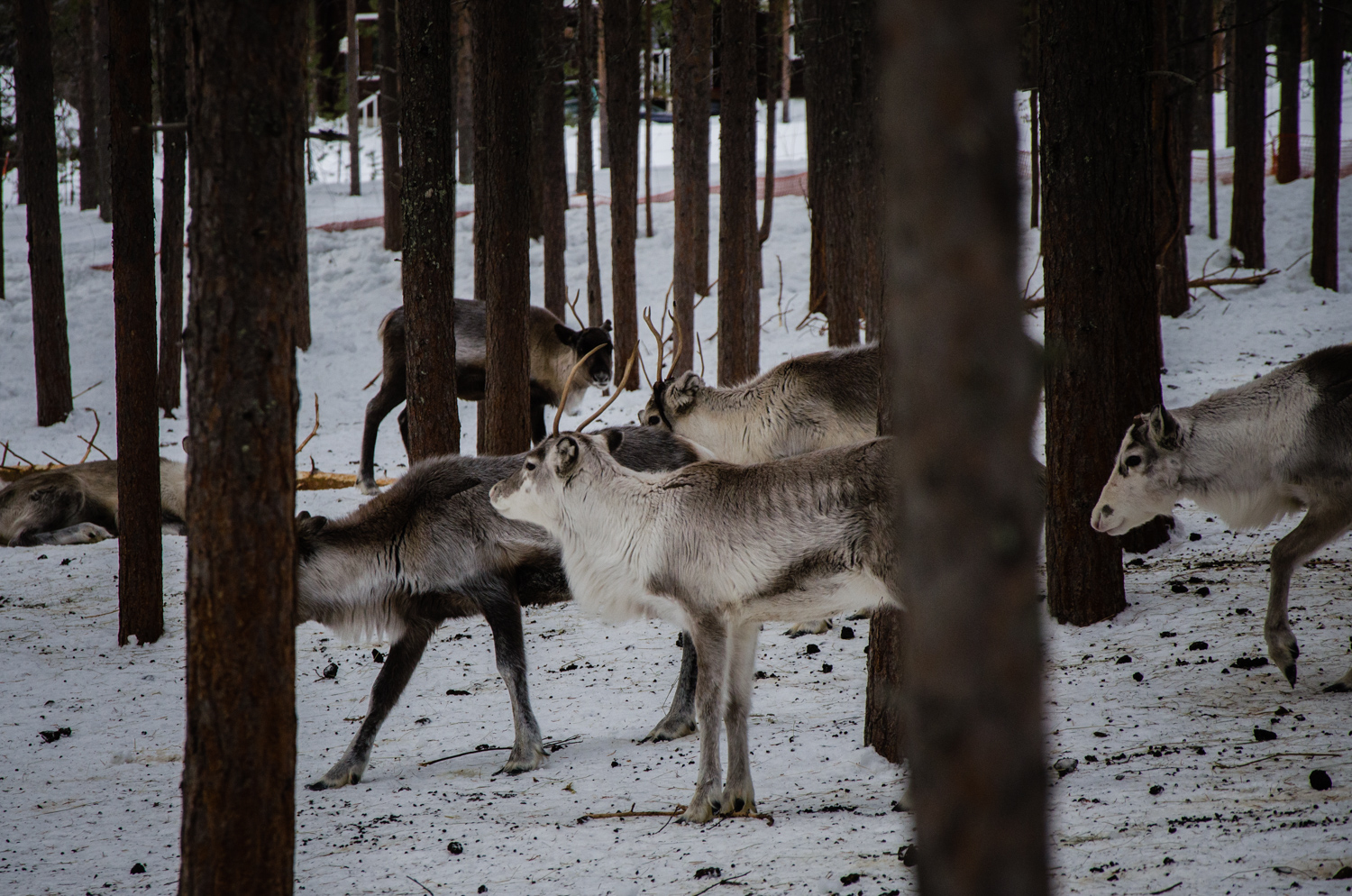 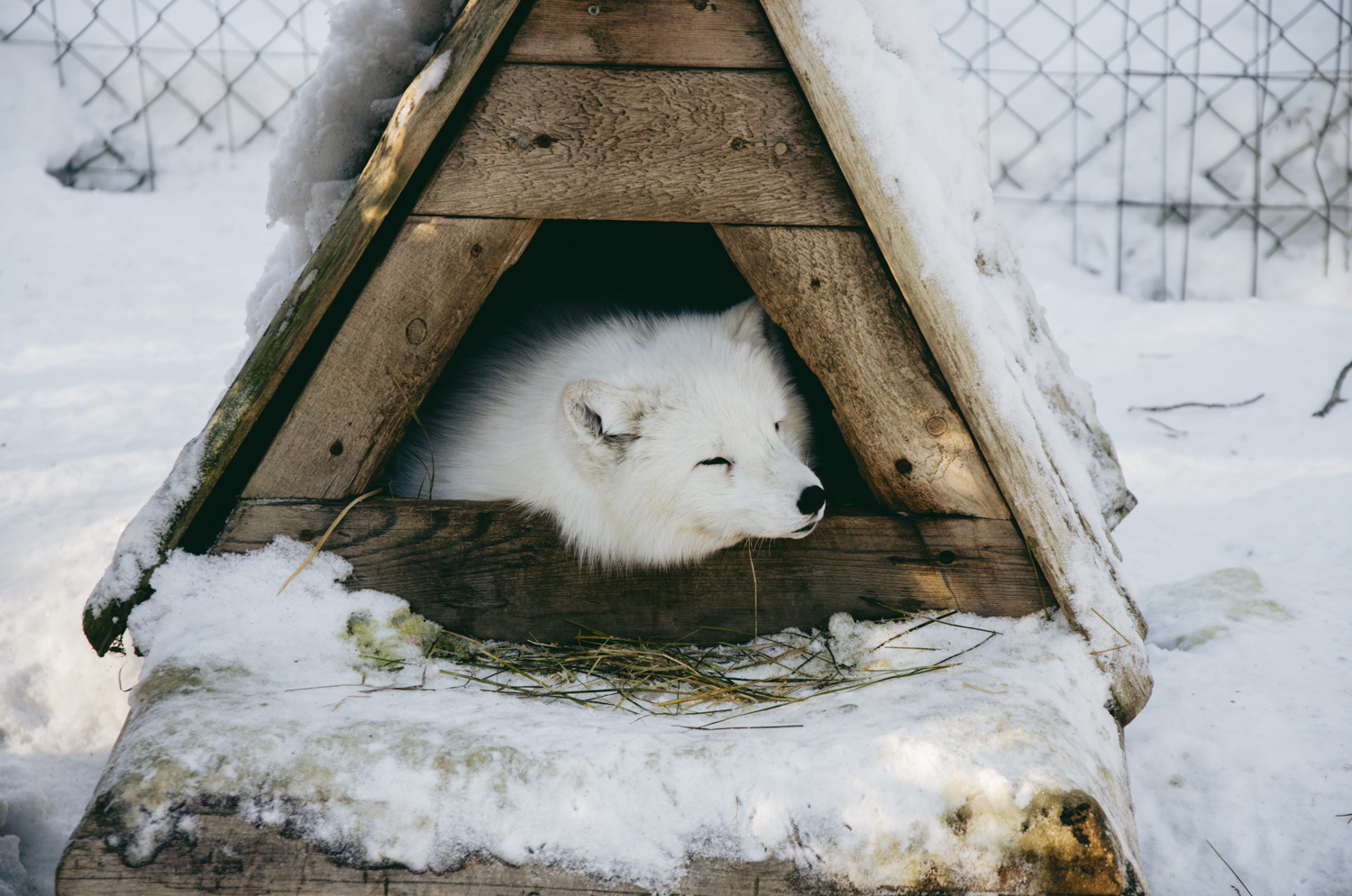 Even though Levi is pretty far north, it’s still a decent size town (you know, for being above the Arctic Circle). But our cottage was on the side of the mountain that is much less populated, so it felt pretty isolated. There were no street lights on our street, so when we pulled up at 9pm the car lights were the only way we could see where we were going. Just perfect for Northern Lights watching. Several times a night, one of us would step out on the porch to check the sky and report back. During our week stay, we were lucky enough to see them twice (three times, if you count the drive there). That in itself is pretty magical. The second night that we saw them, we stayed outside watching and taking pictures for probably two hours. They were faint, then bright, then waves, then swirls, changing rapidly right before our eyes. Mind-blowing. Even though we were all pretty frozen after 2 hours, I stayed outside for 20 minutes after everyone decided to go in. They started changing colors and I just couldn’t take my eyes away.

And then there’s the animals of Lapland. The huskies, the wolves, the arctic foxes (!) and the reindeer. The really make the whole experience so much better. 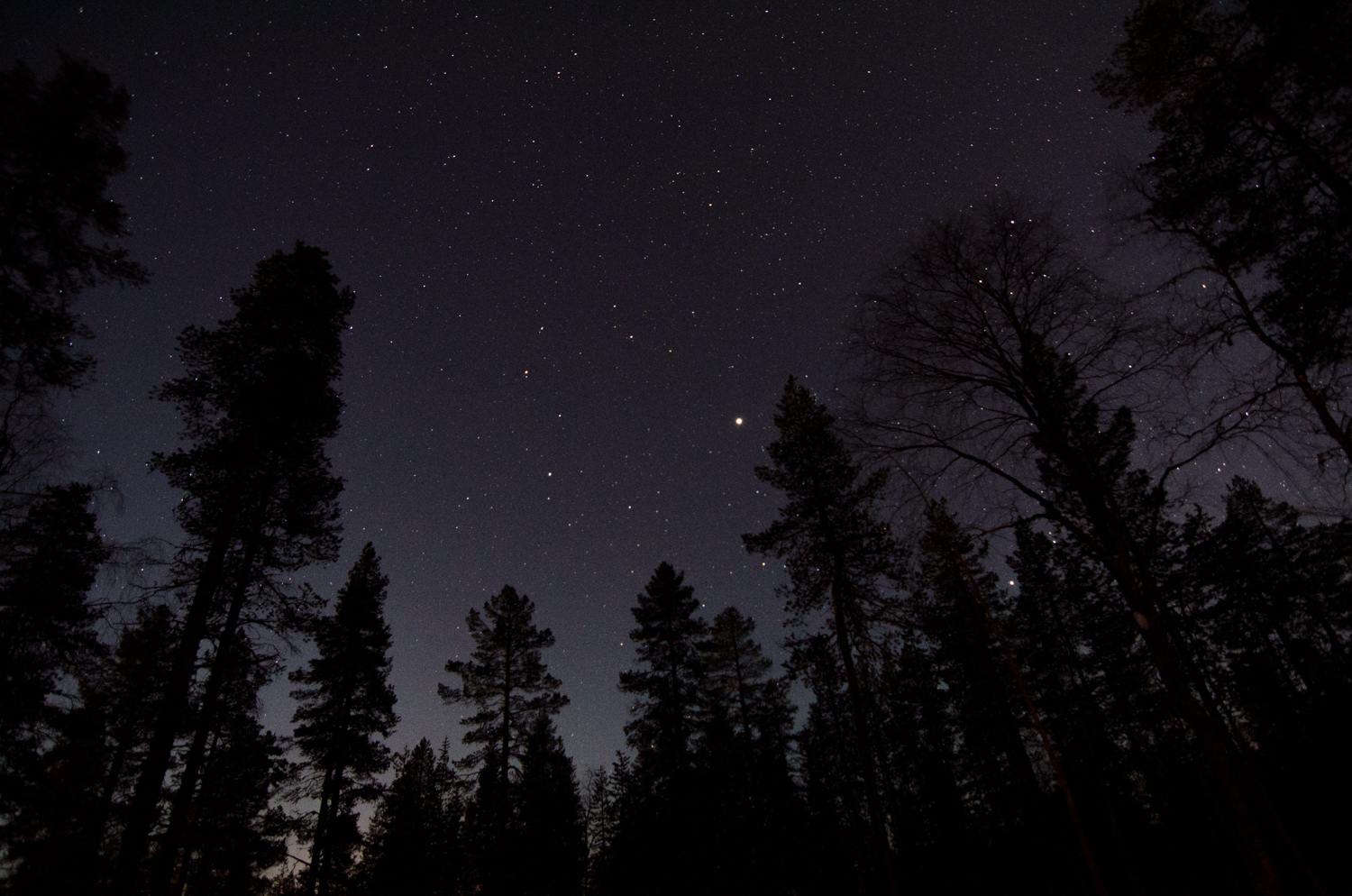 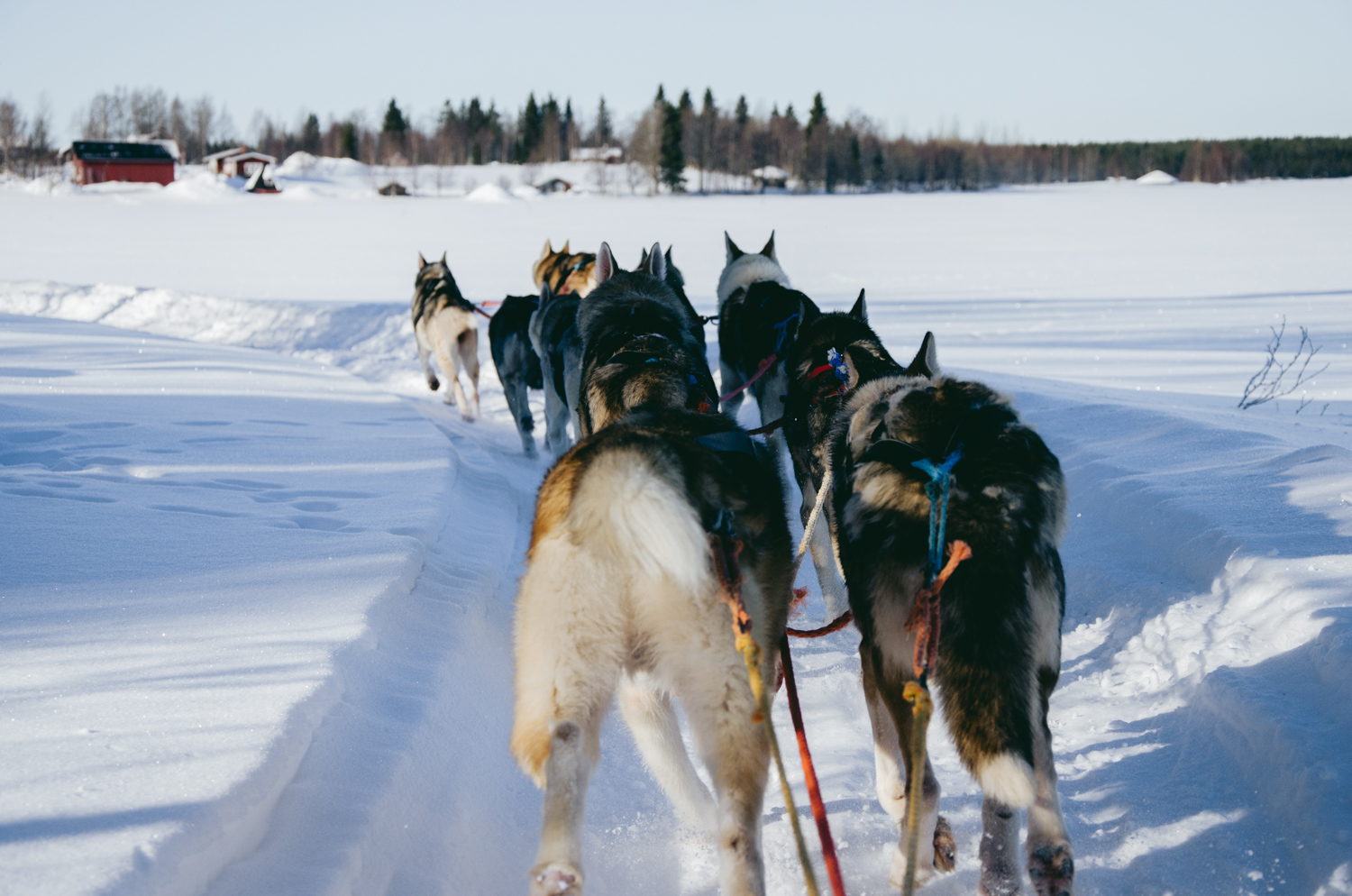 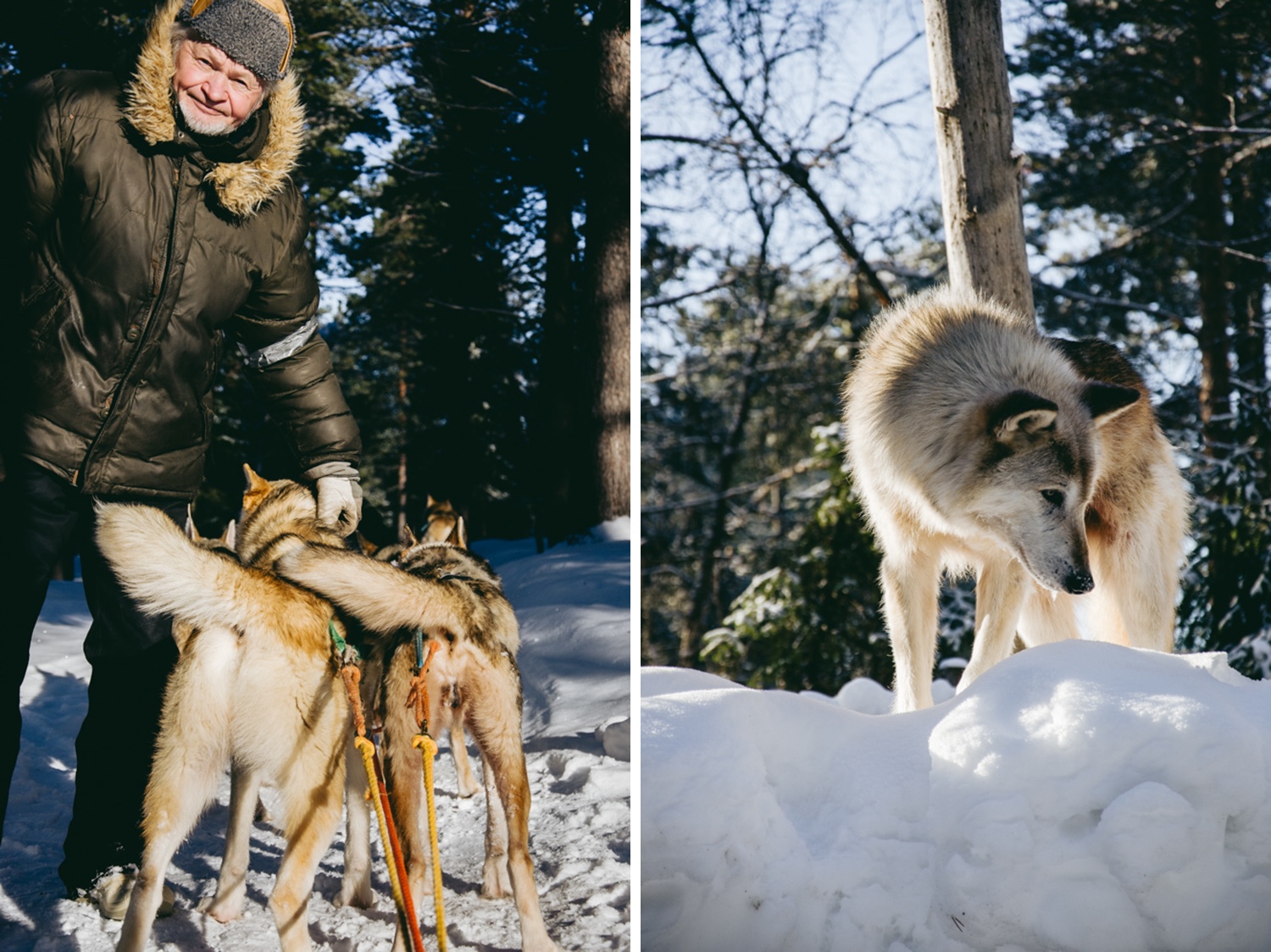 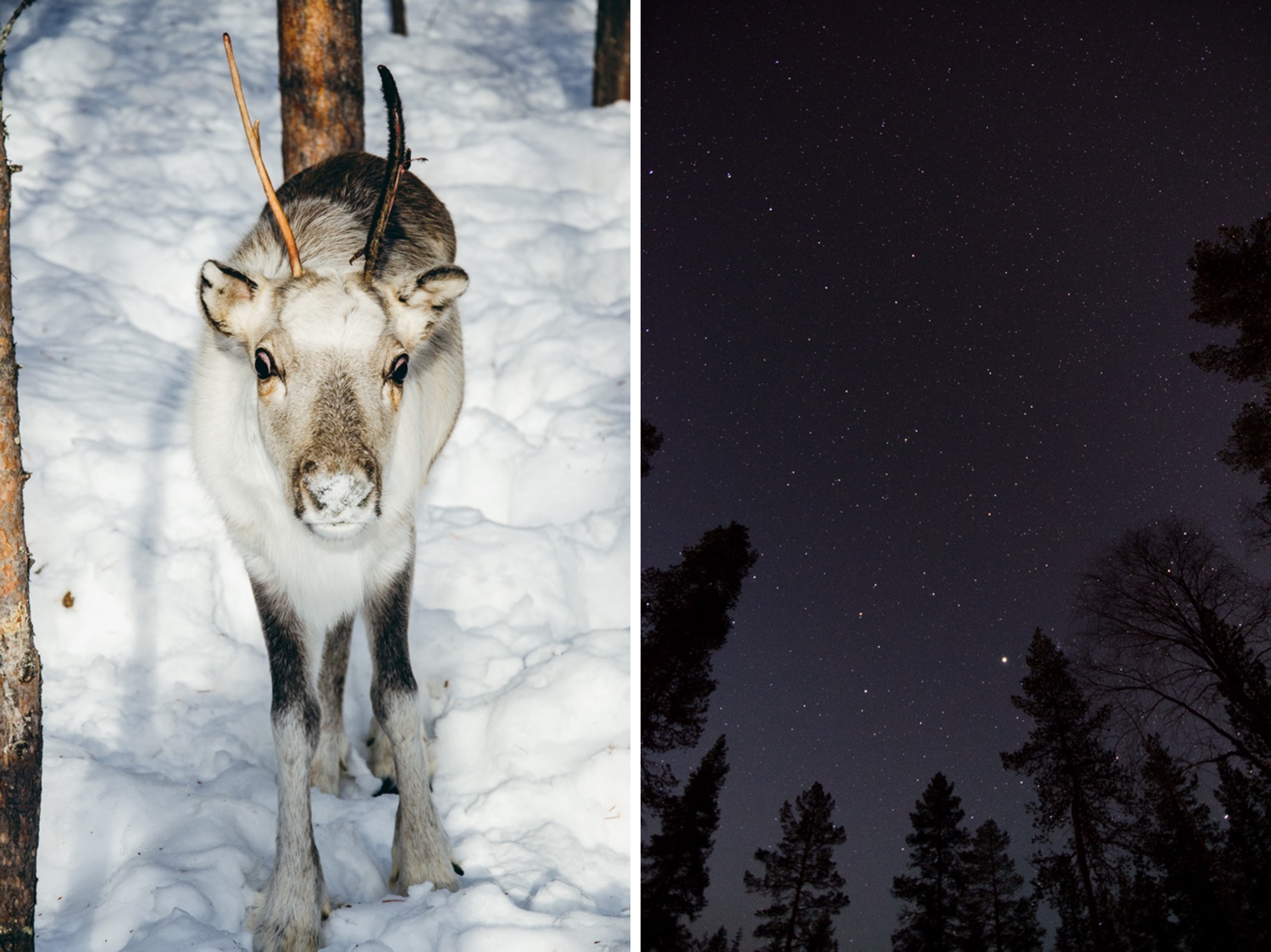 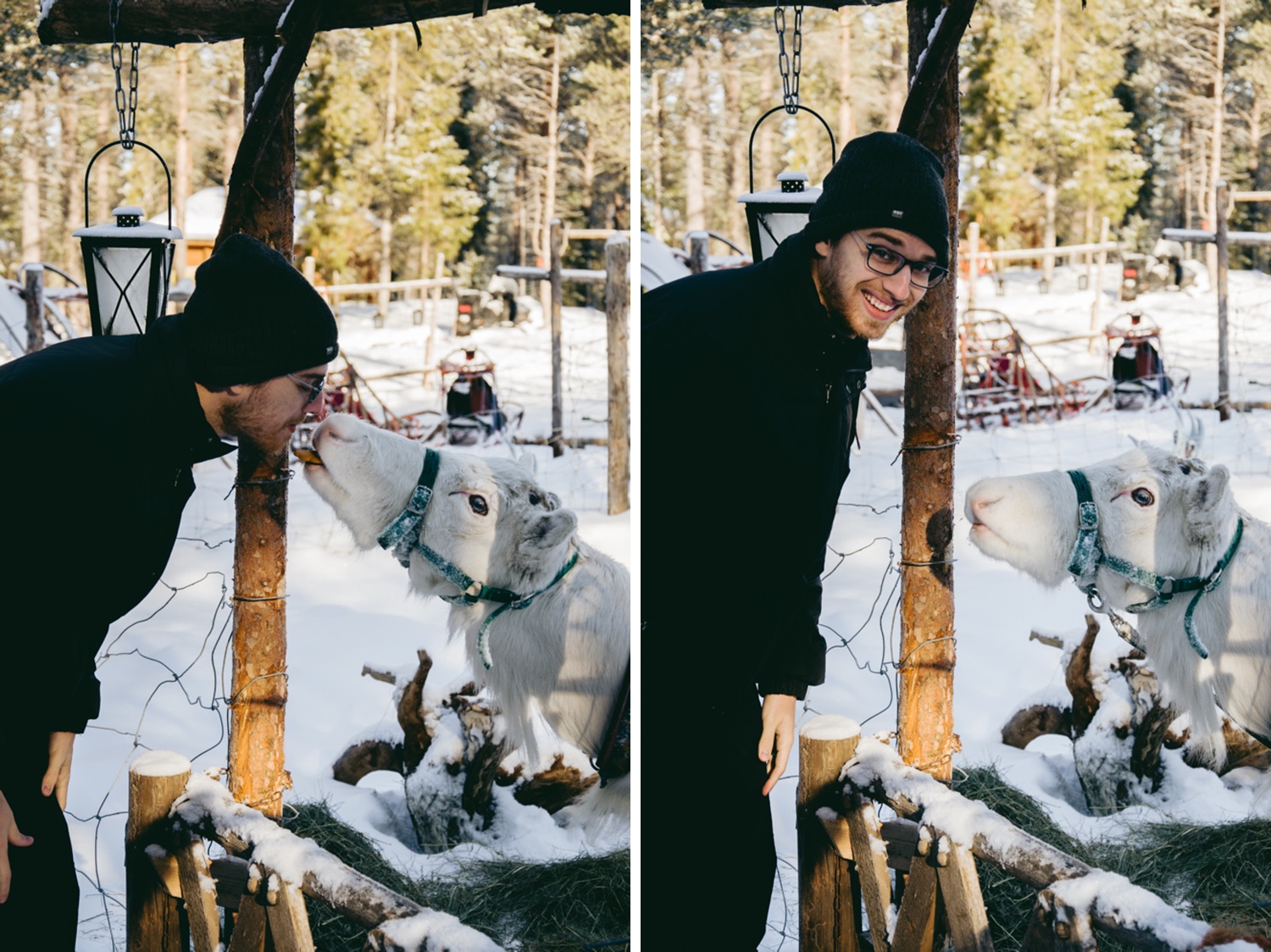 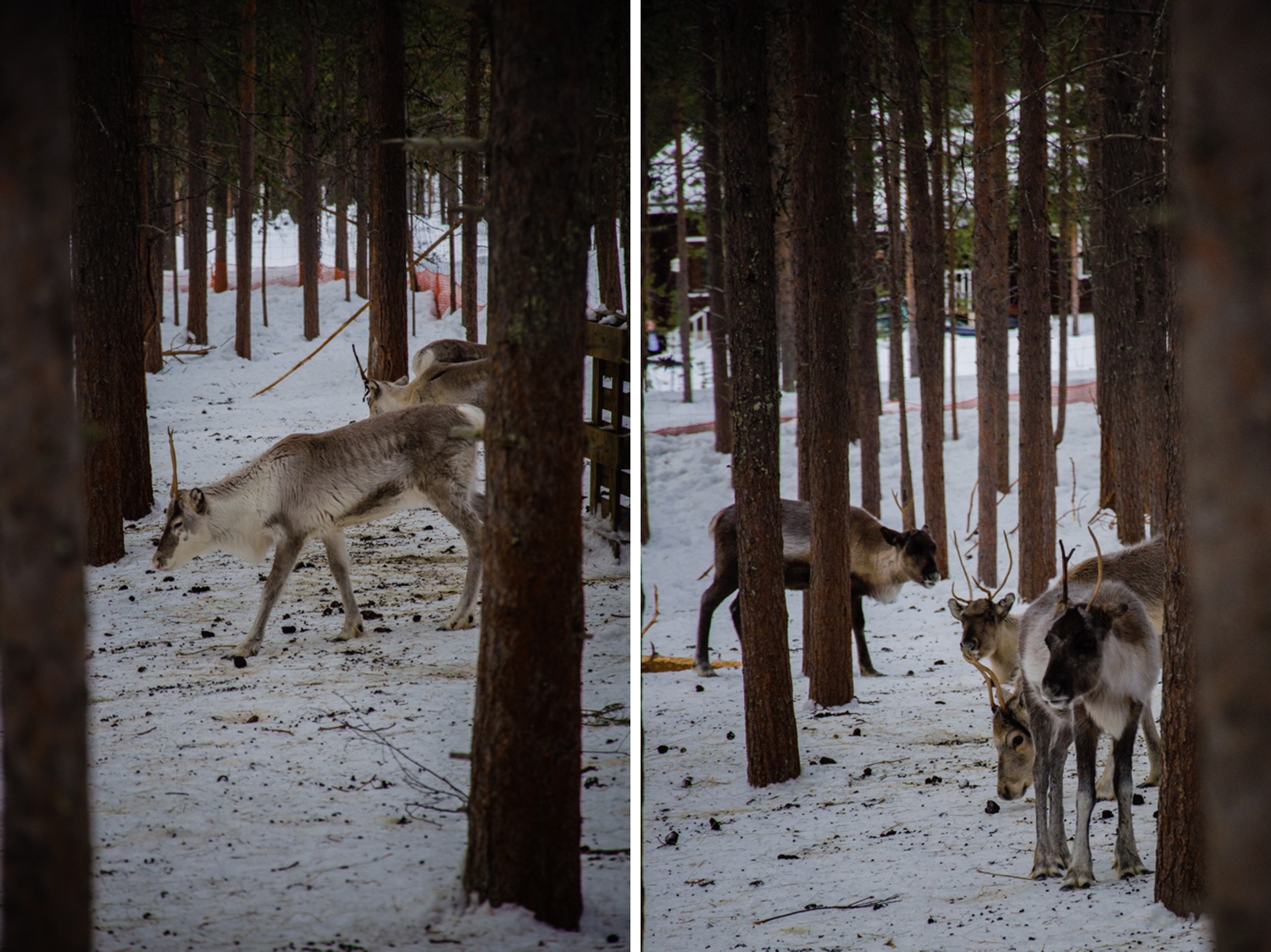 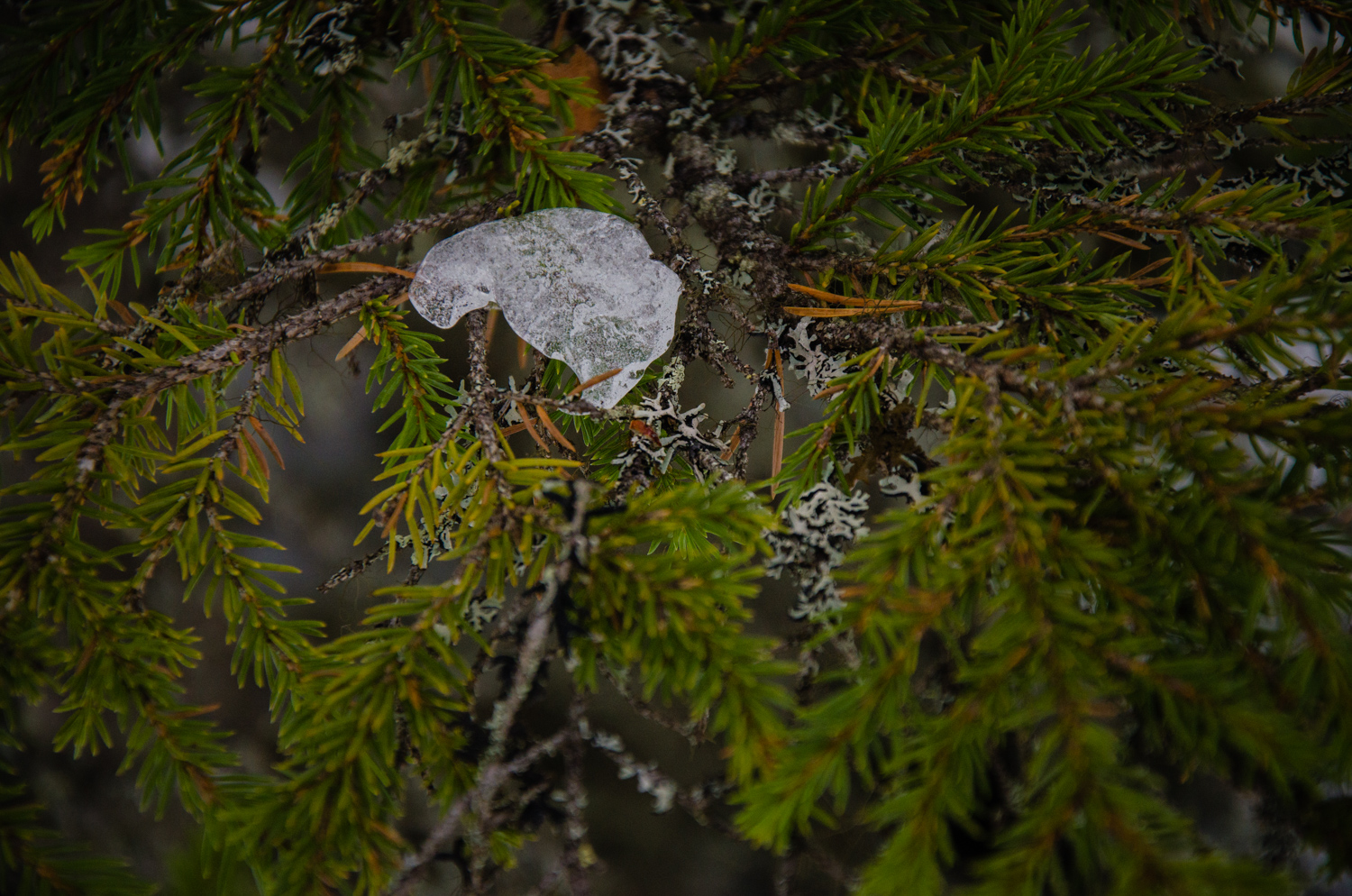 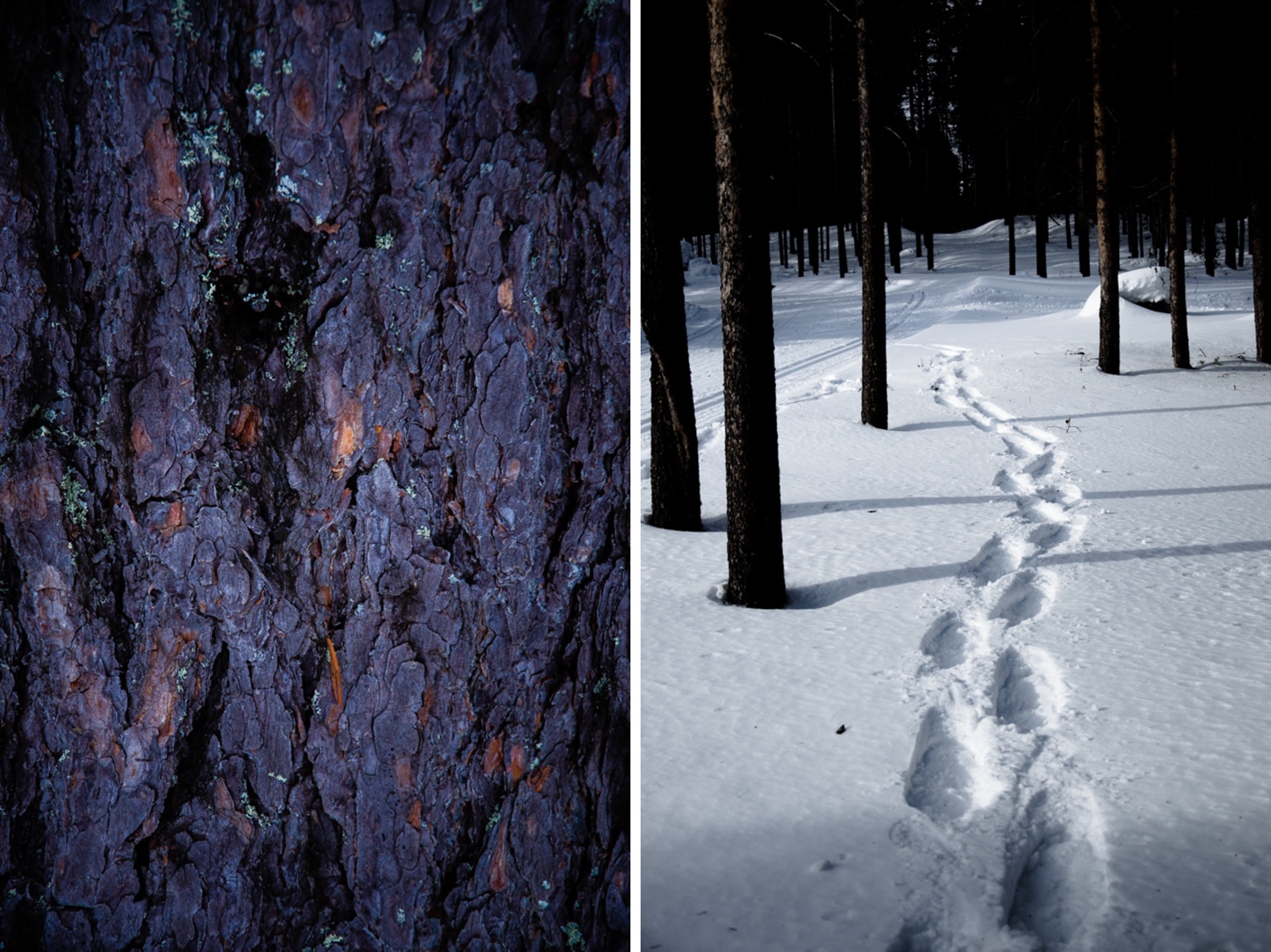 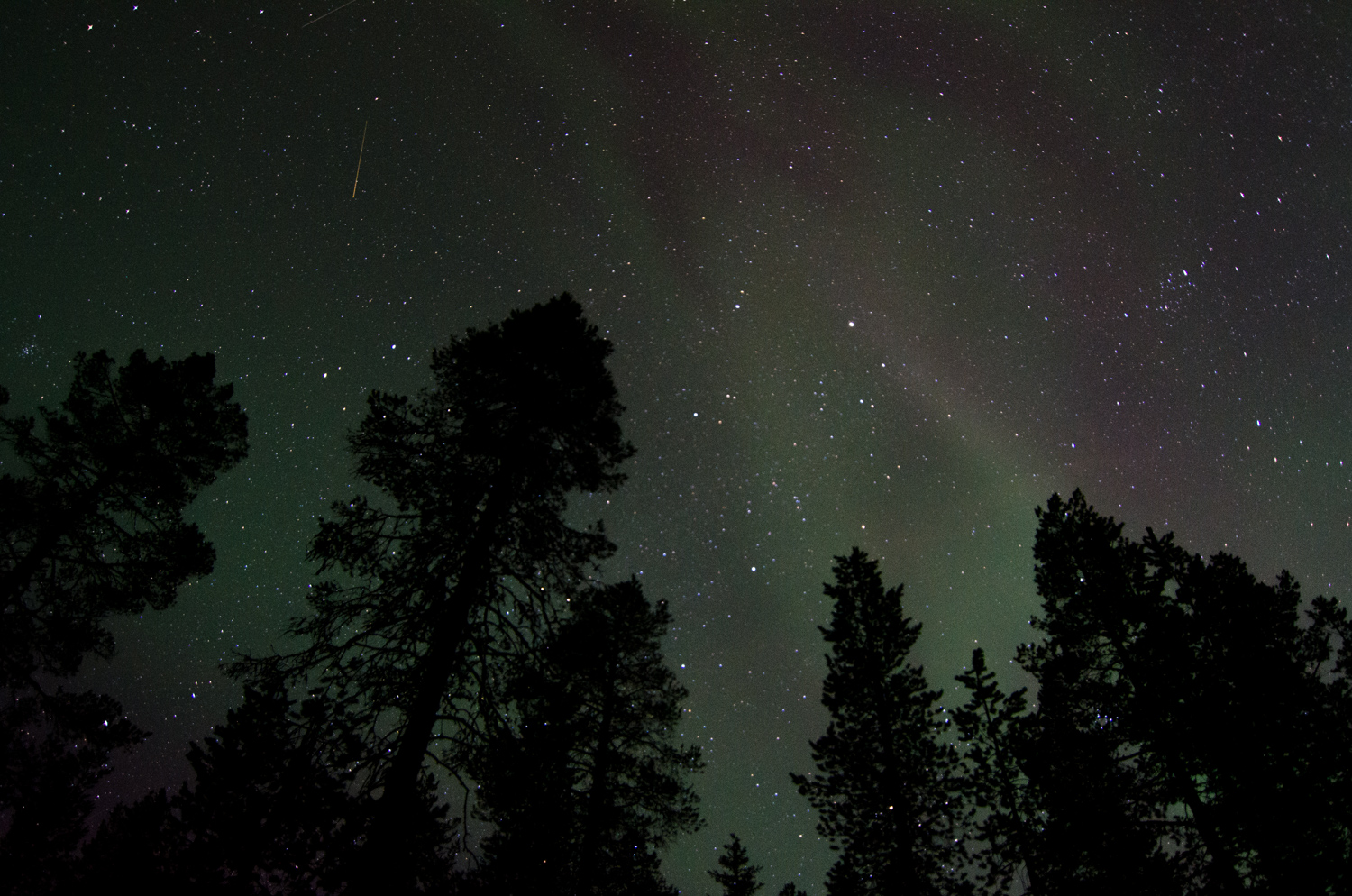 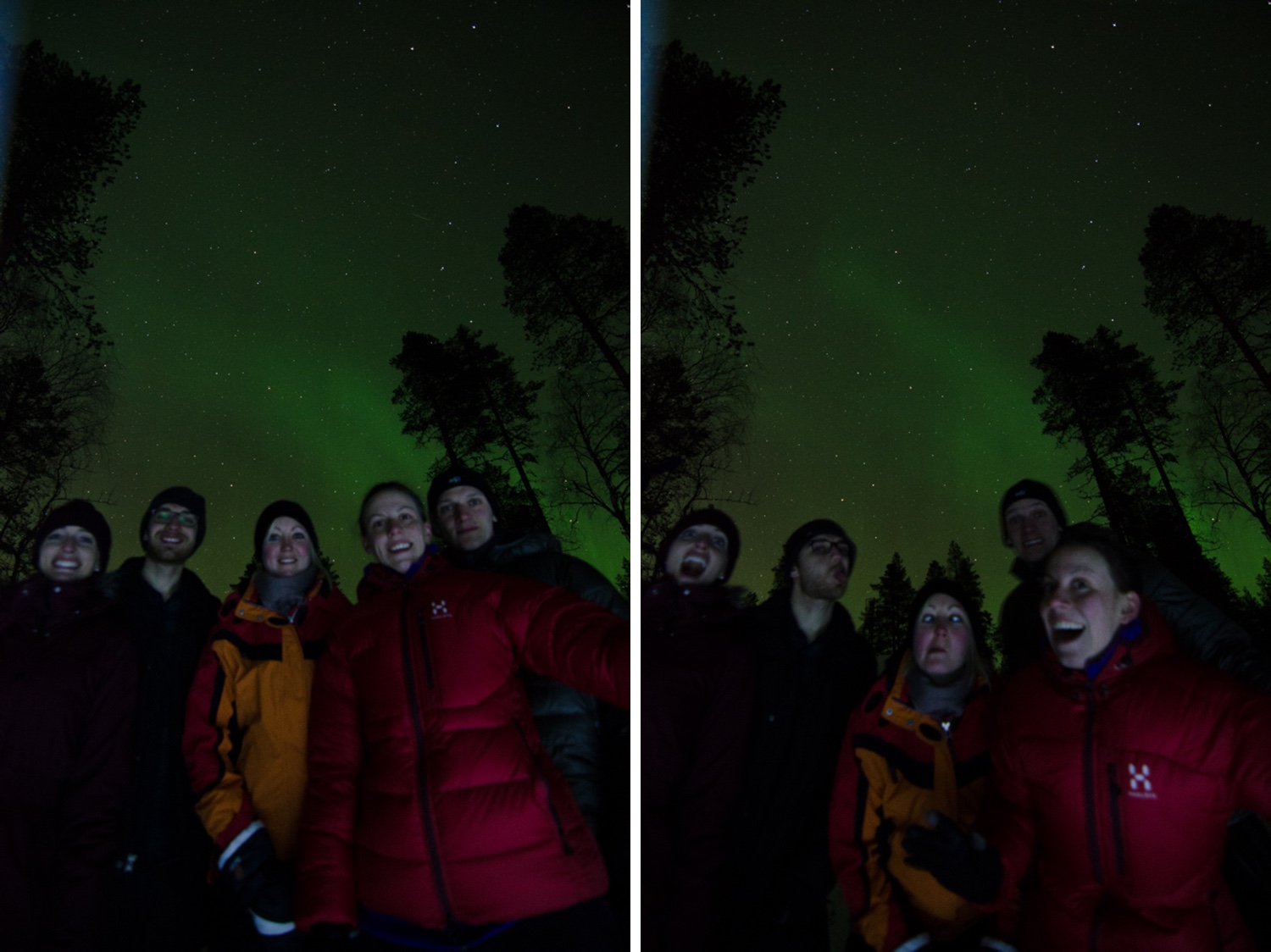 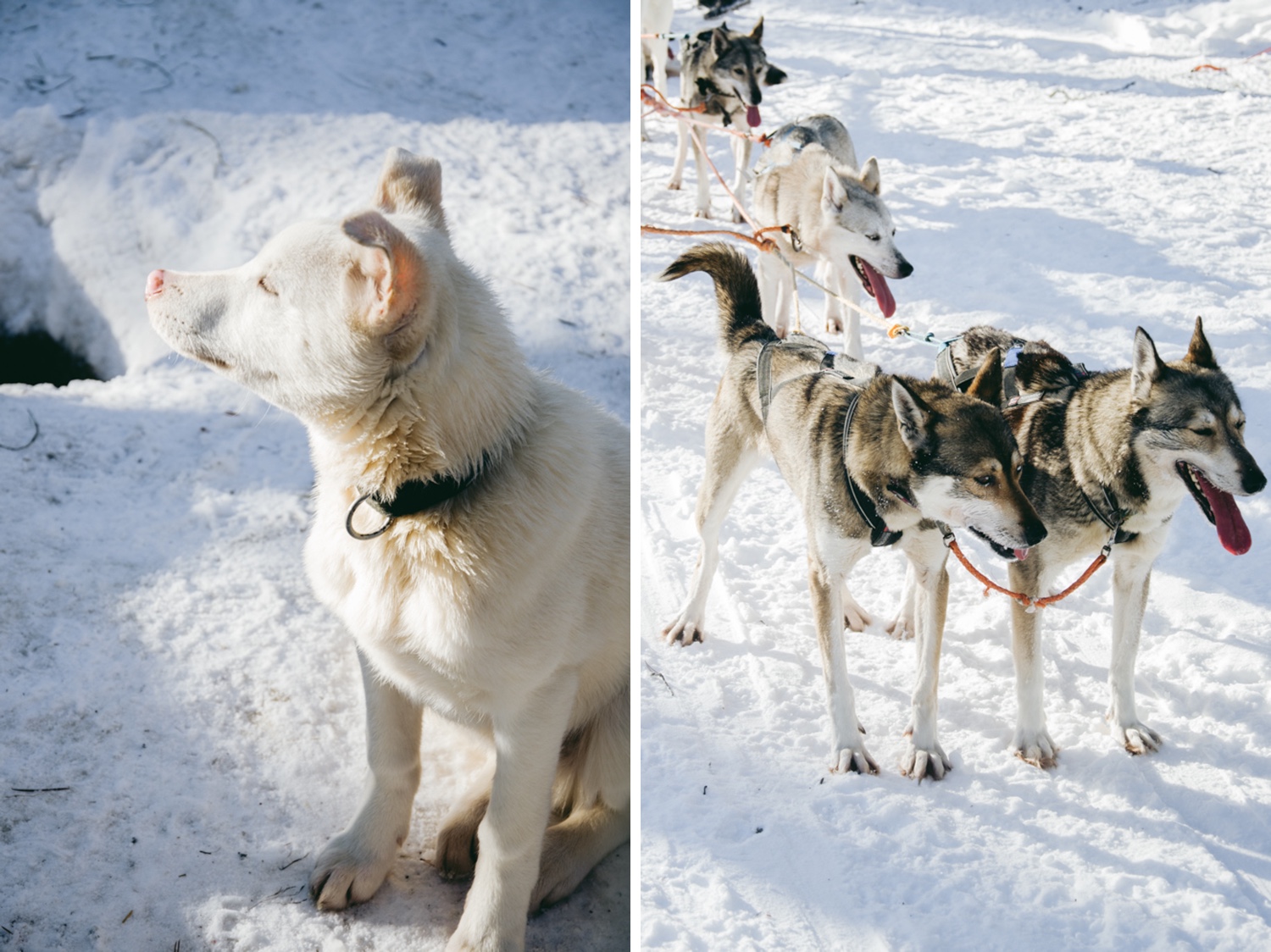 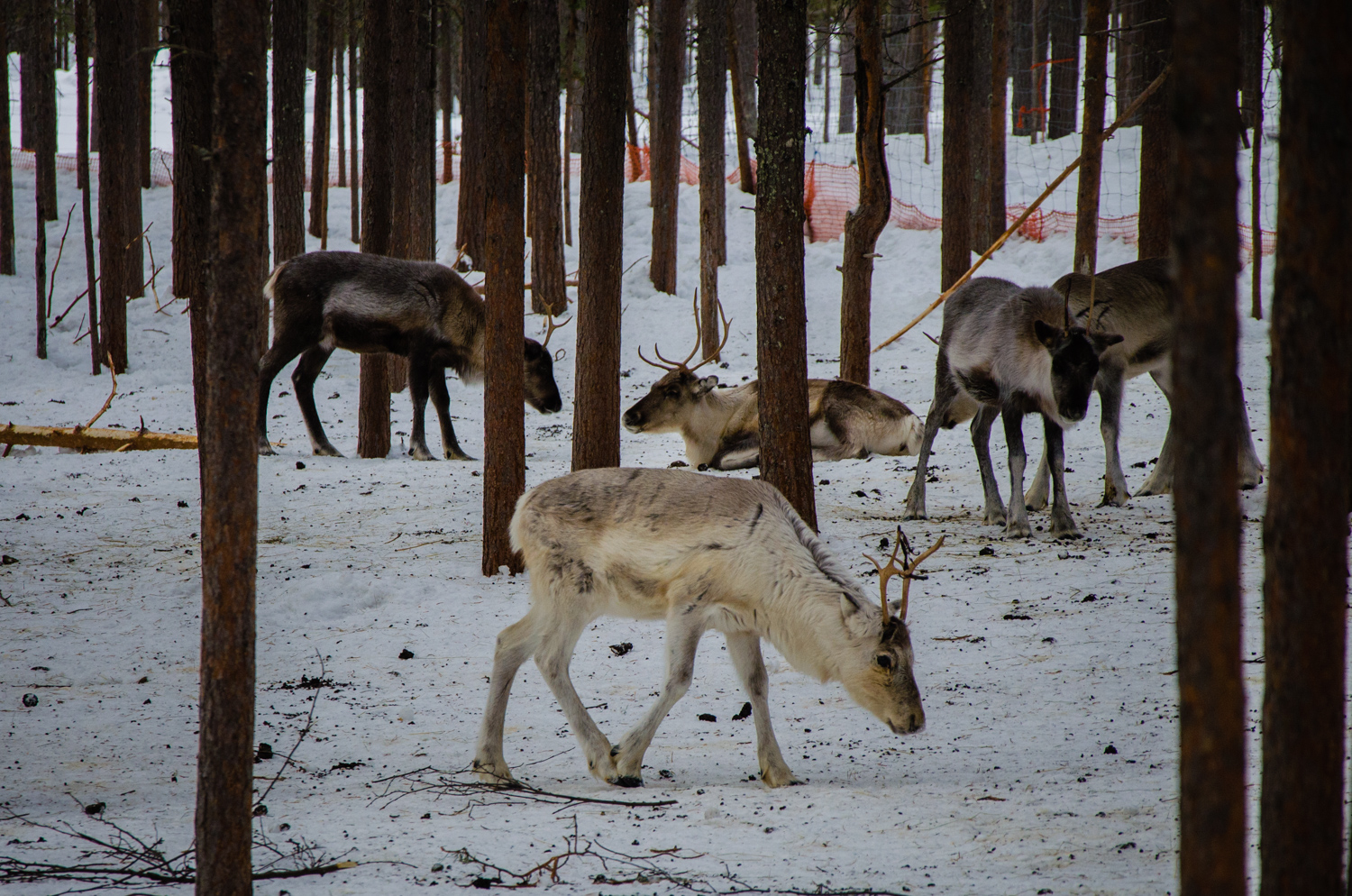 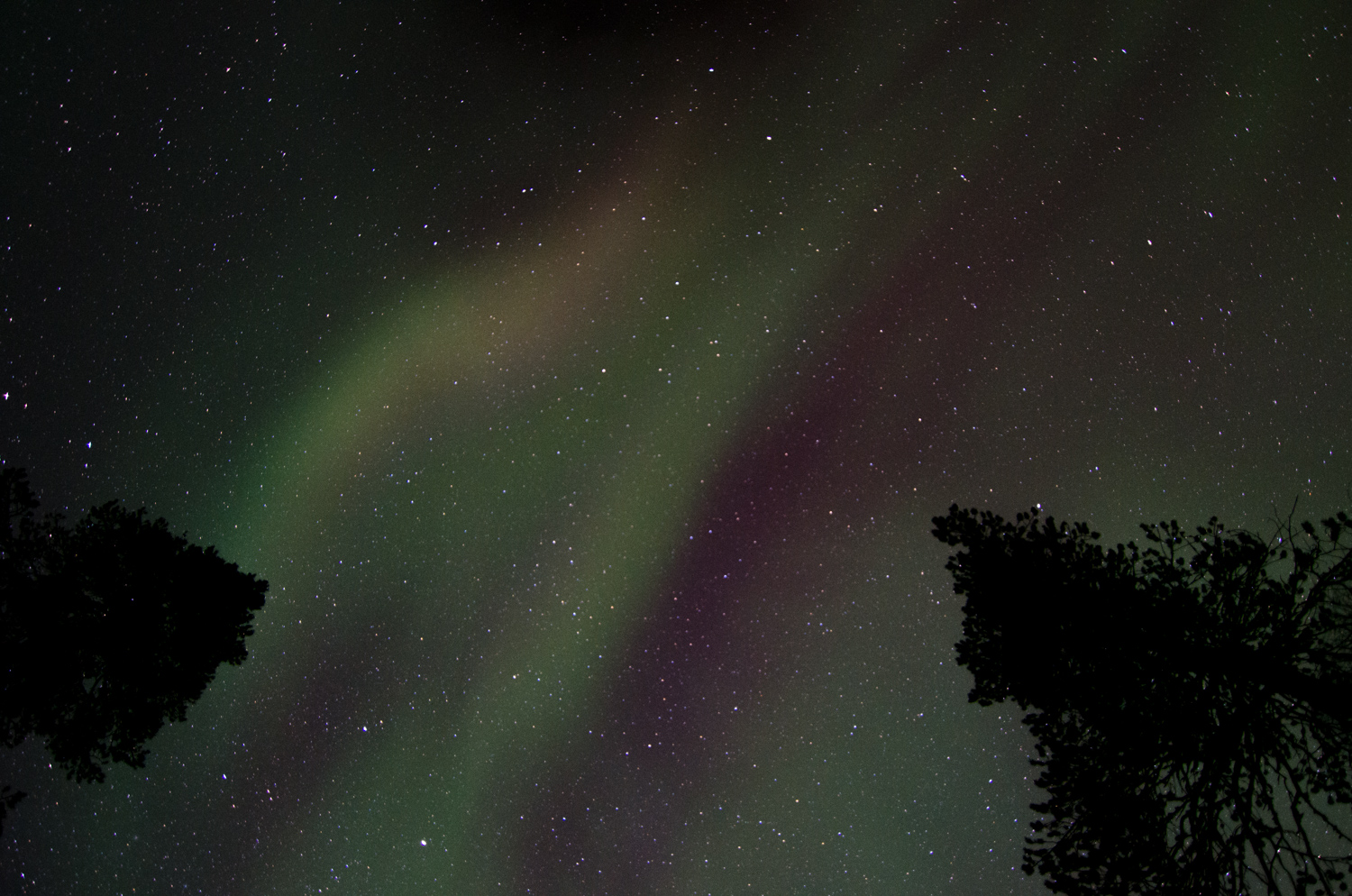 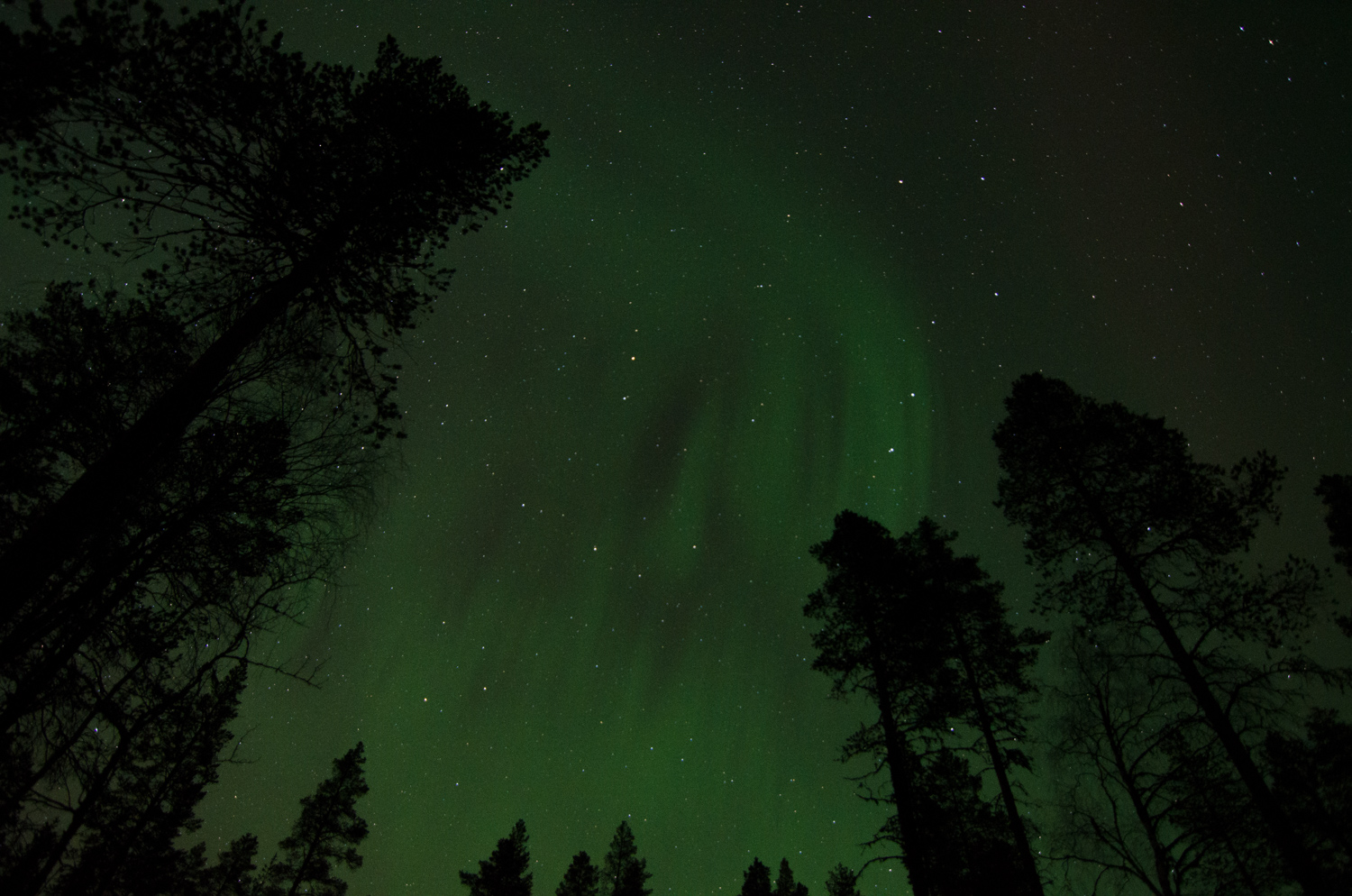 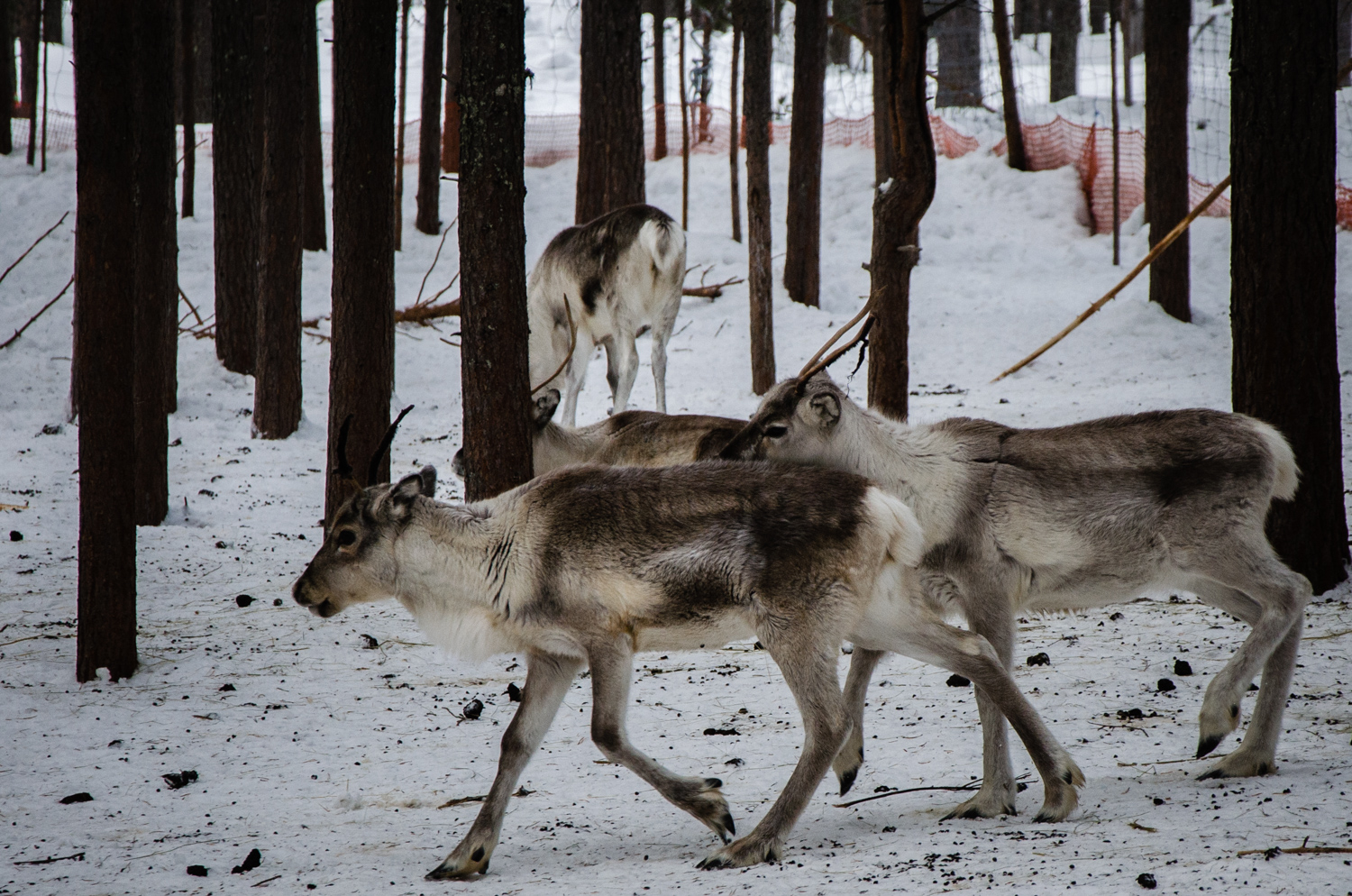 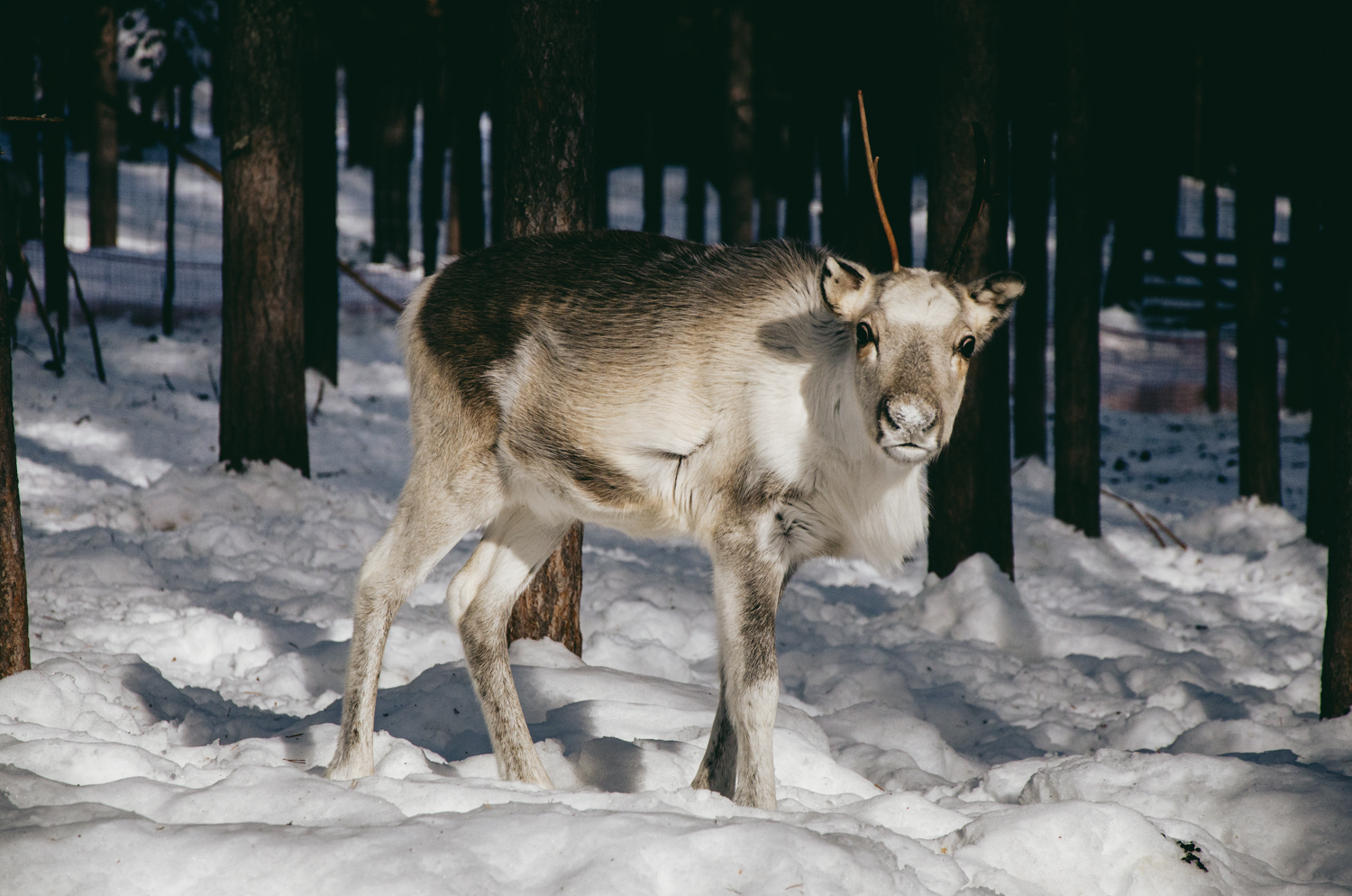 One of the things that I've come to realize, while living in Finland, is the sincere appreciation and respect Finns have for nature. It's apparent in so many aspects of life, but it becomes especially clear in Lapland. It's just a special place that keeps calling you back. Hopefully someday we'll get to experience it all again.