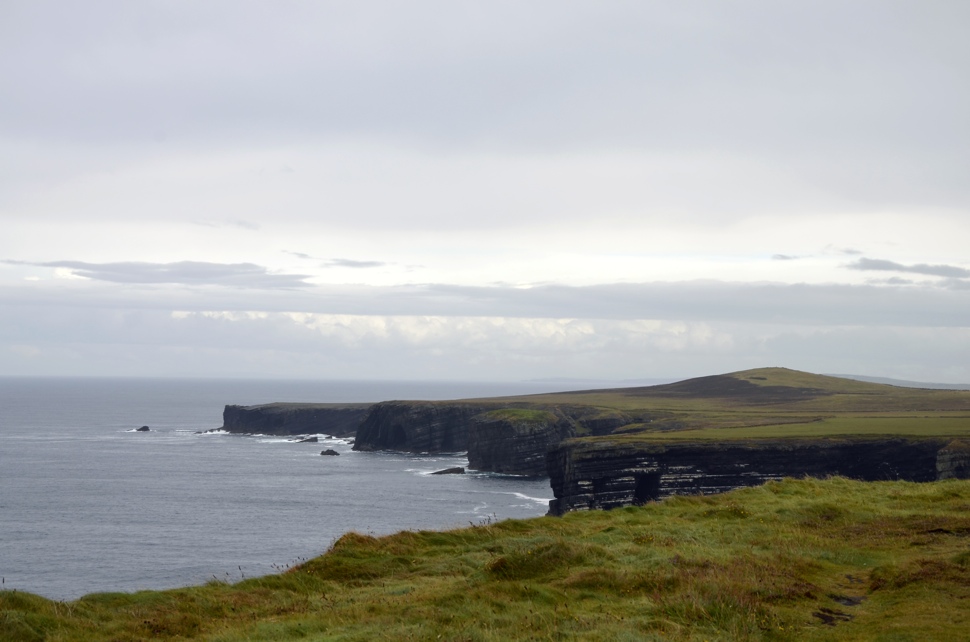 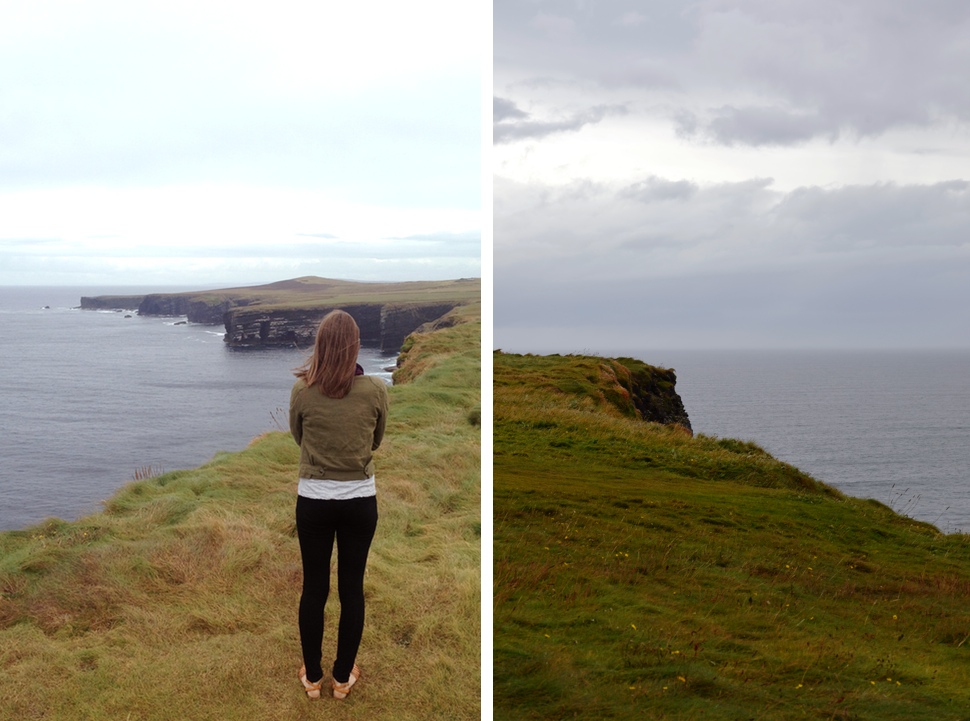 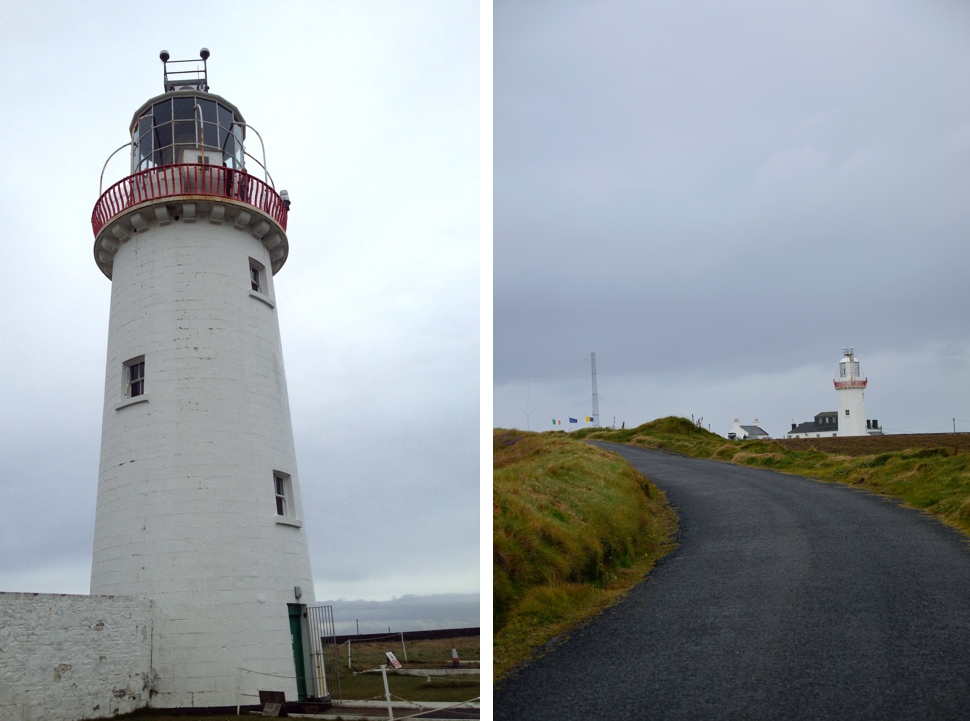 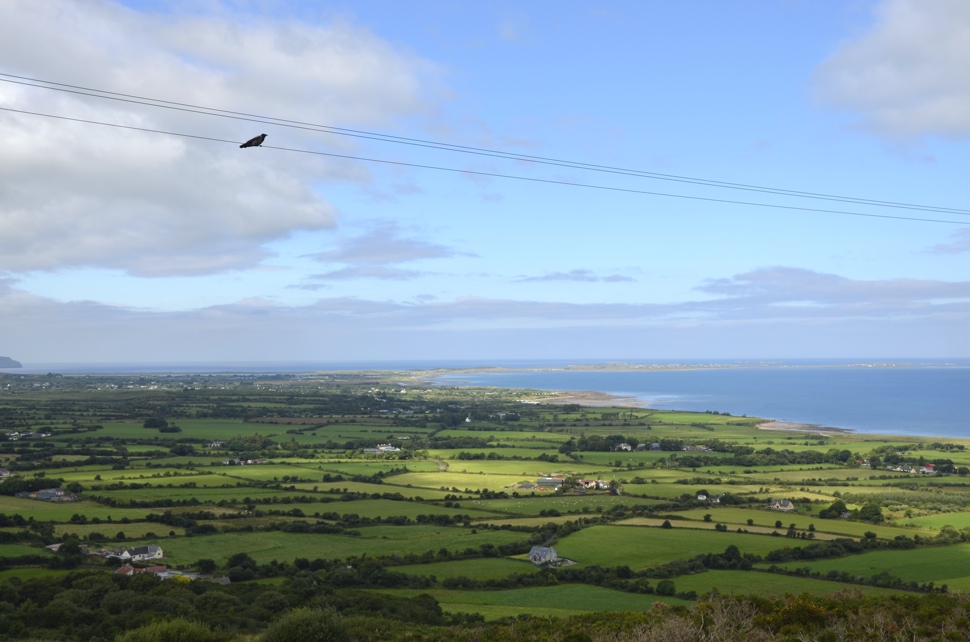 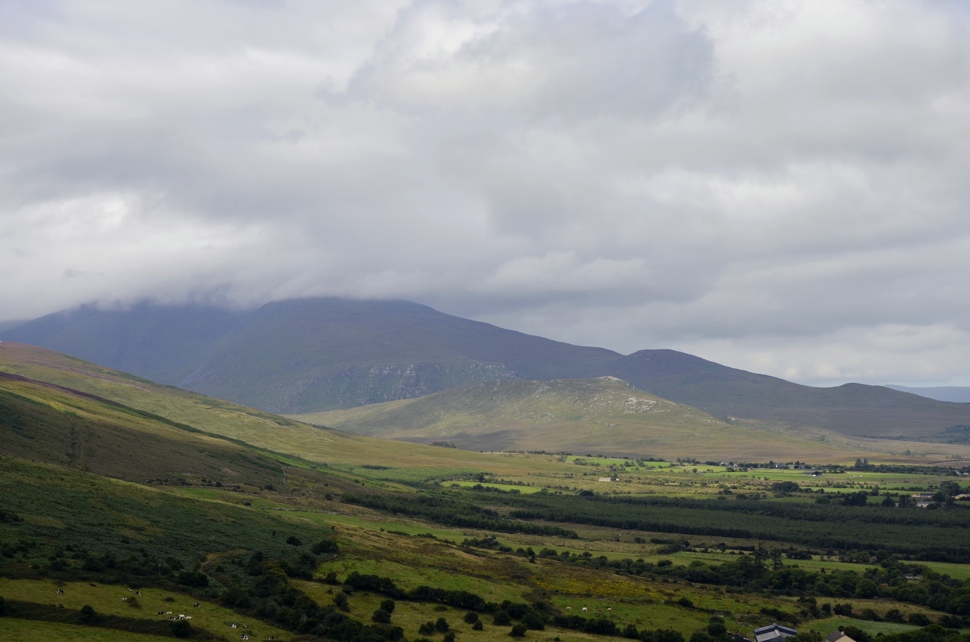 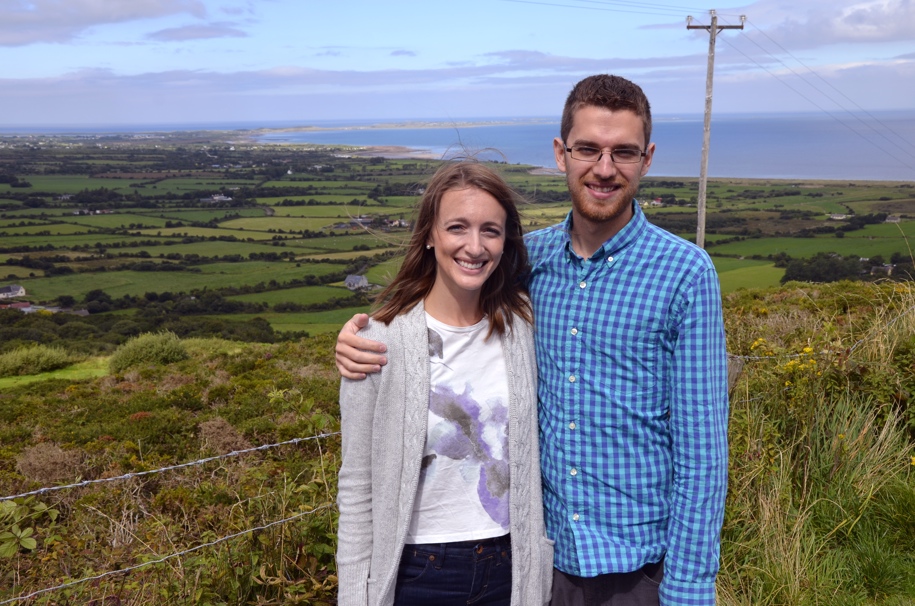 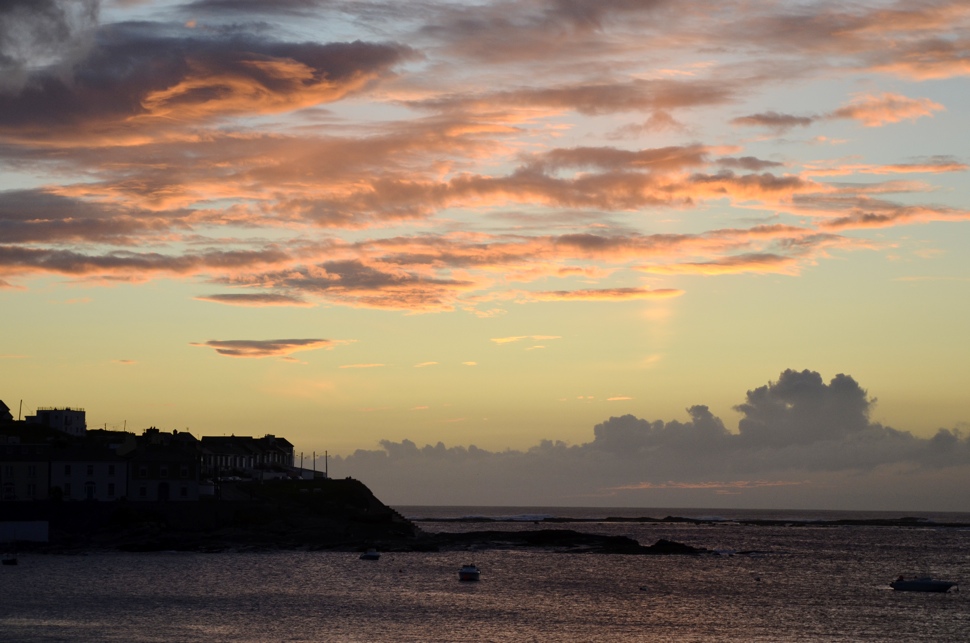 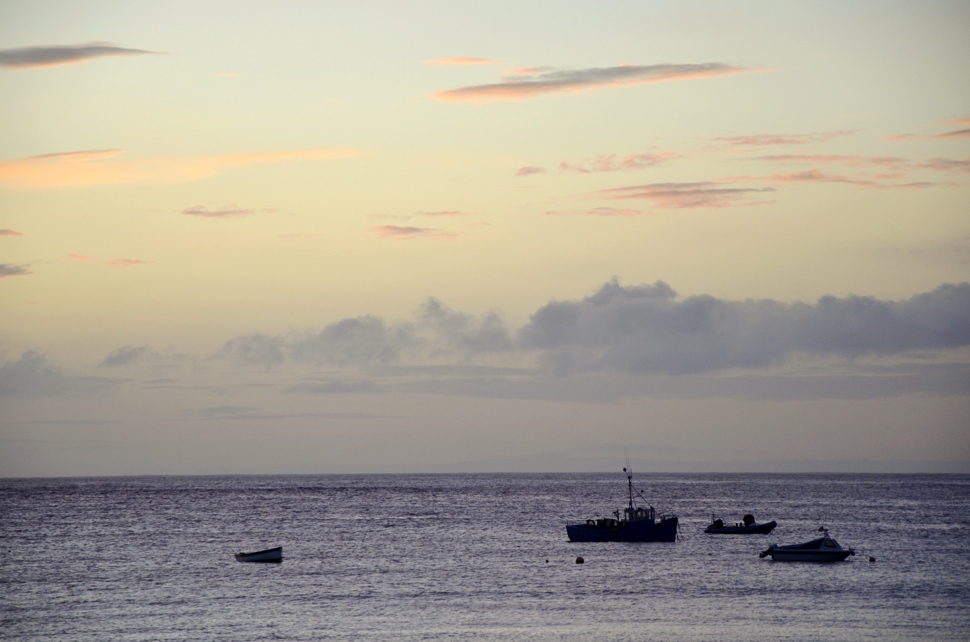 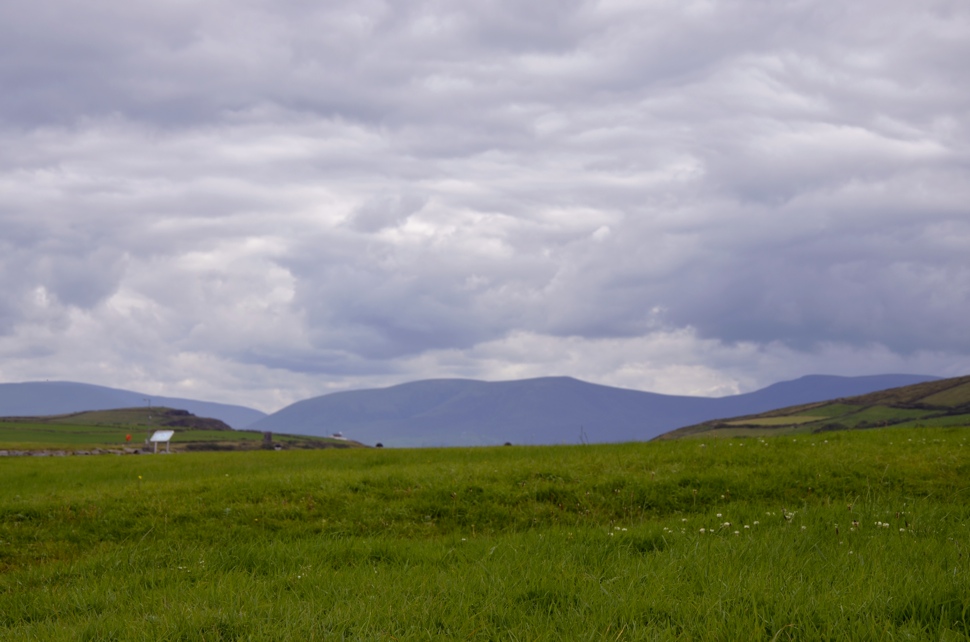 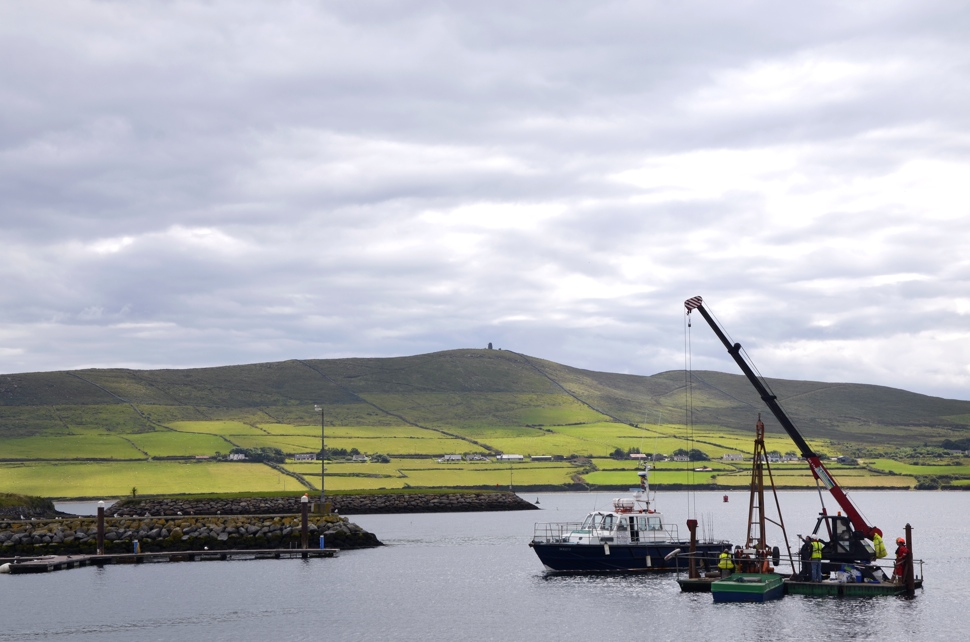 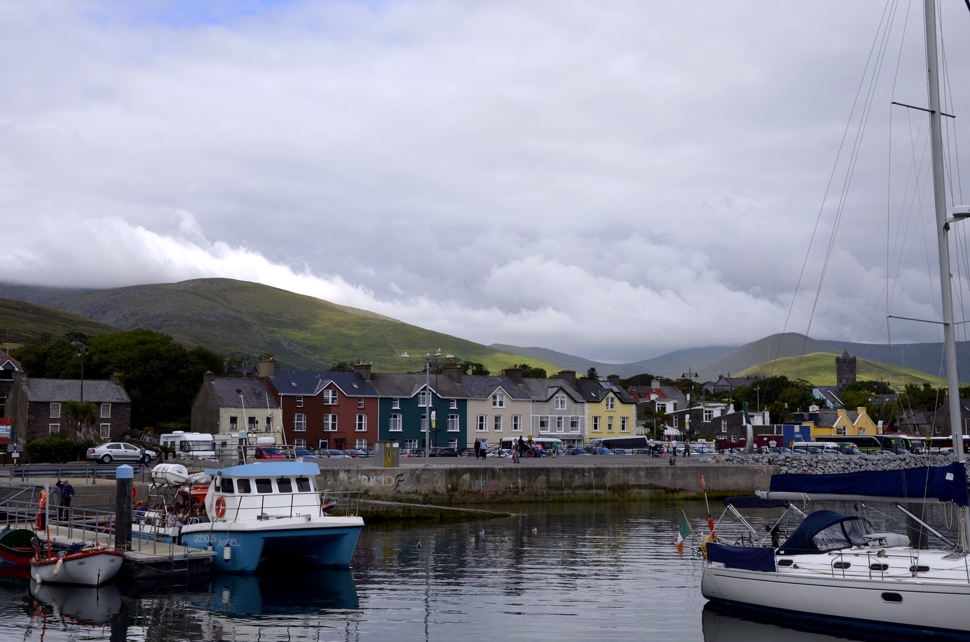 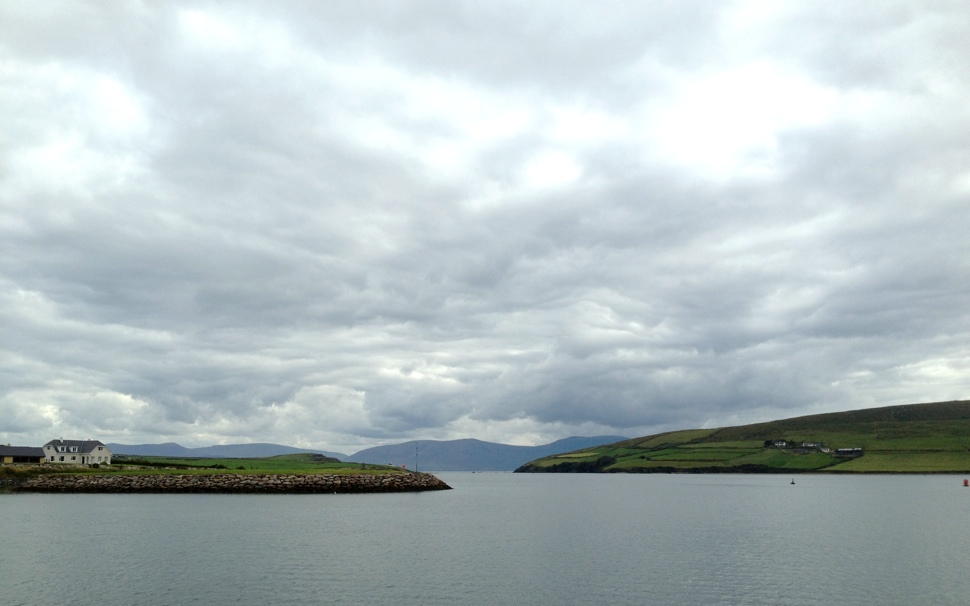 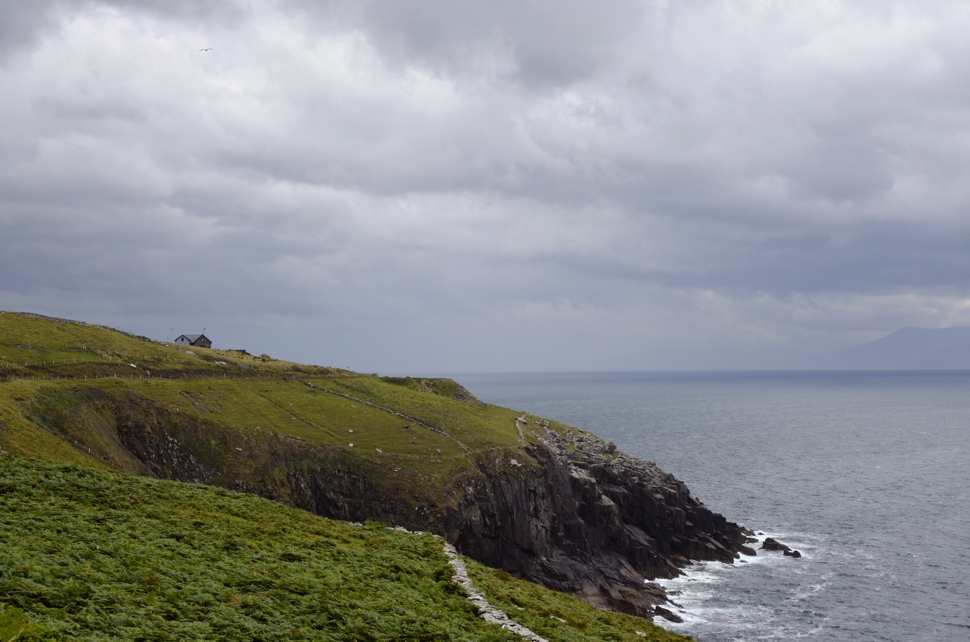 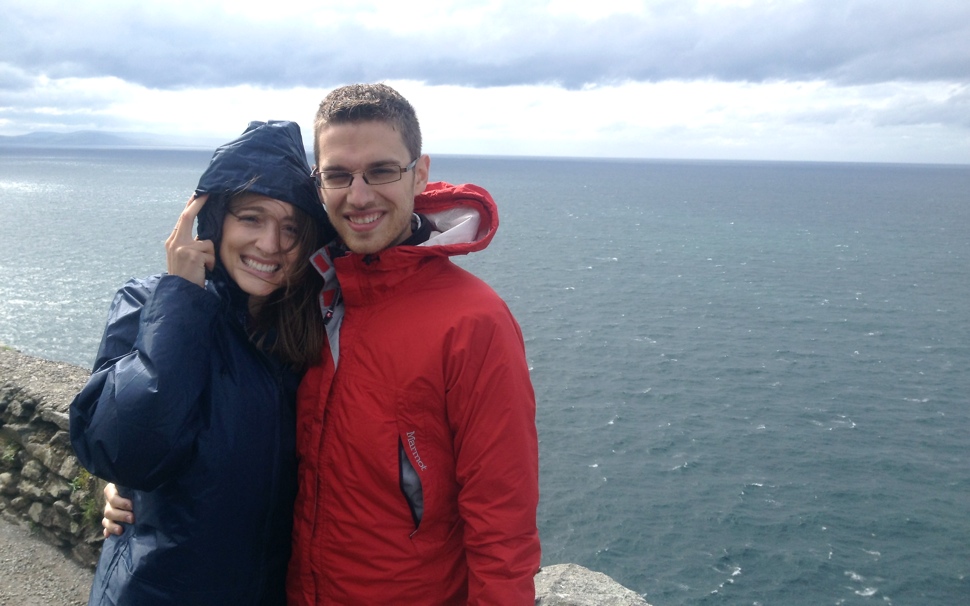 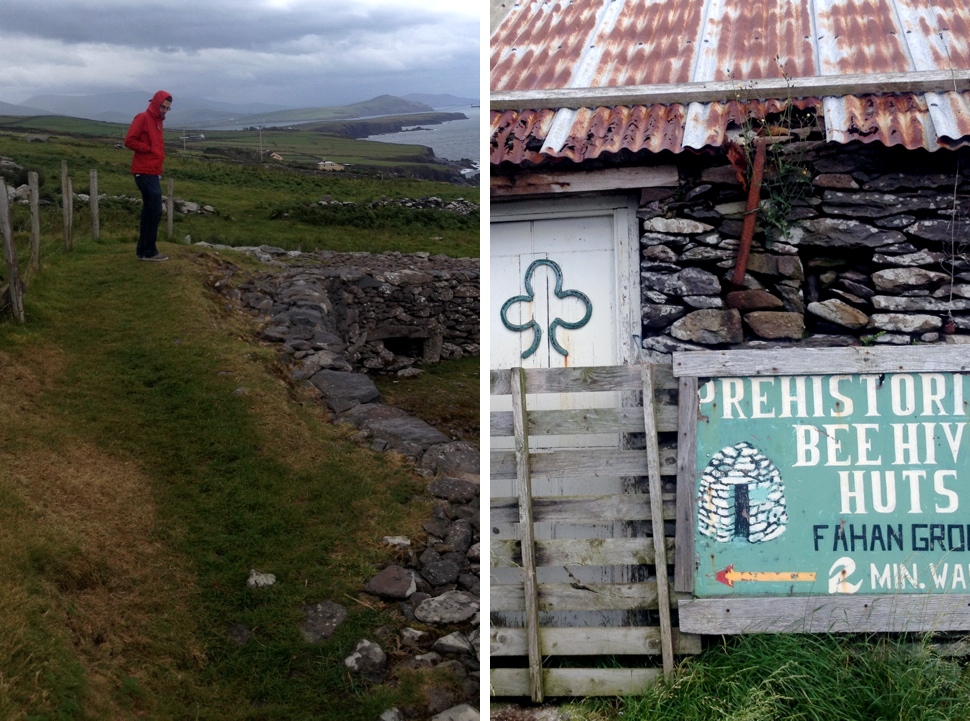 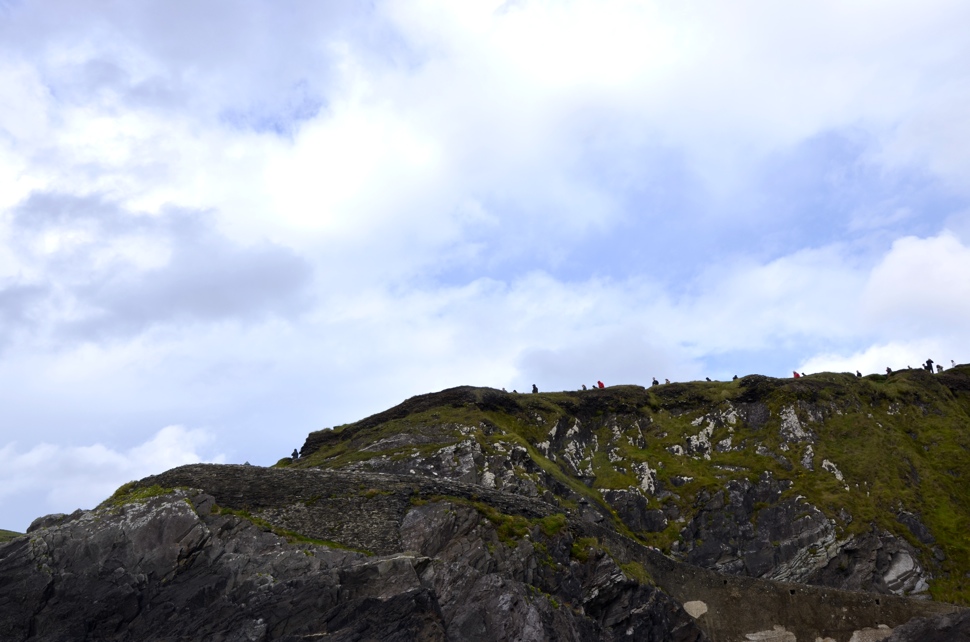 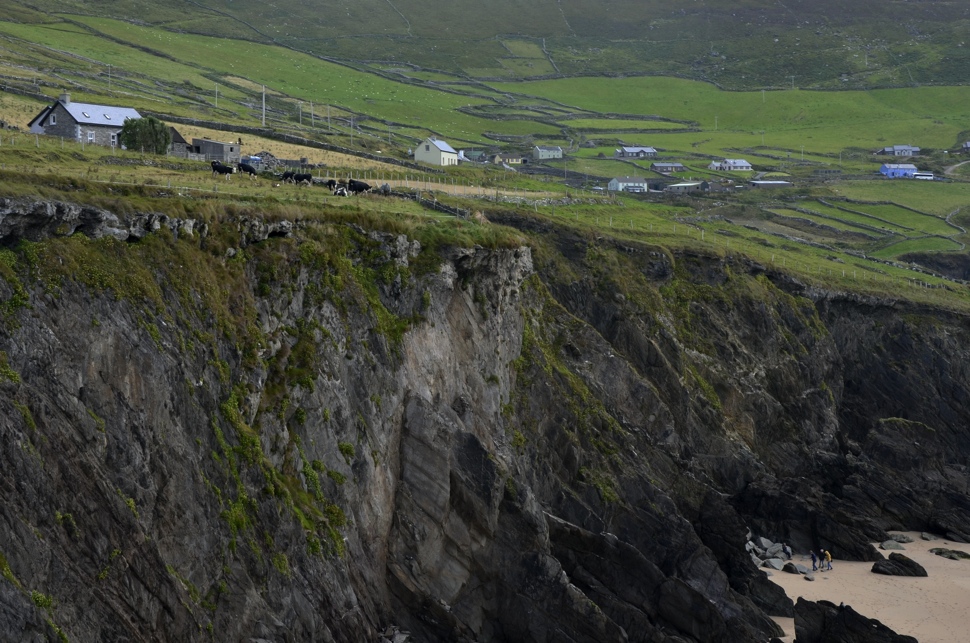 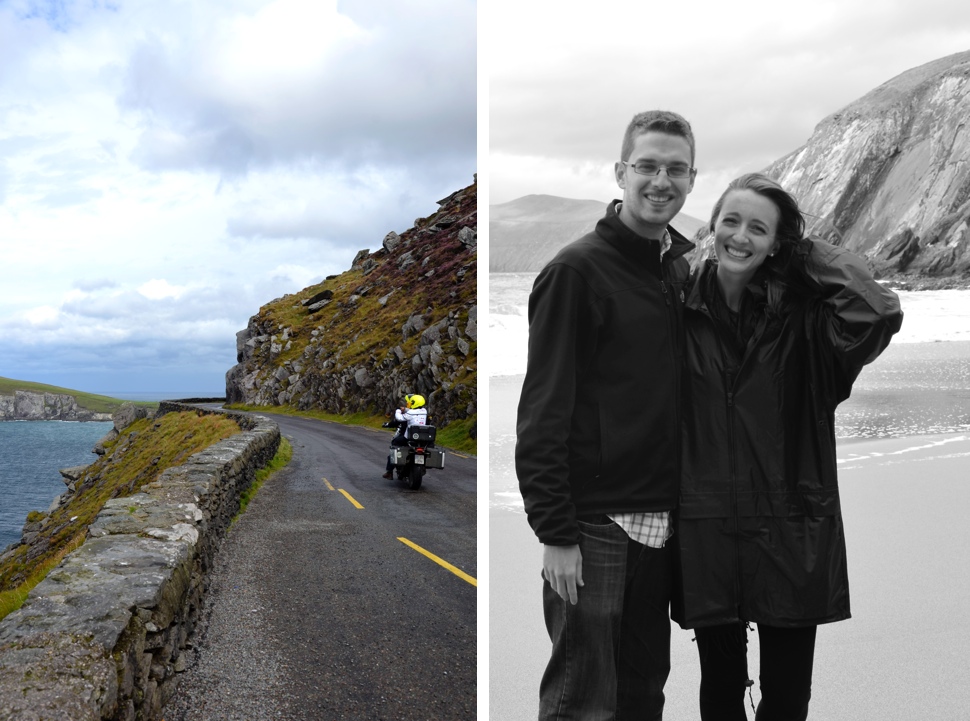 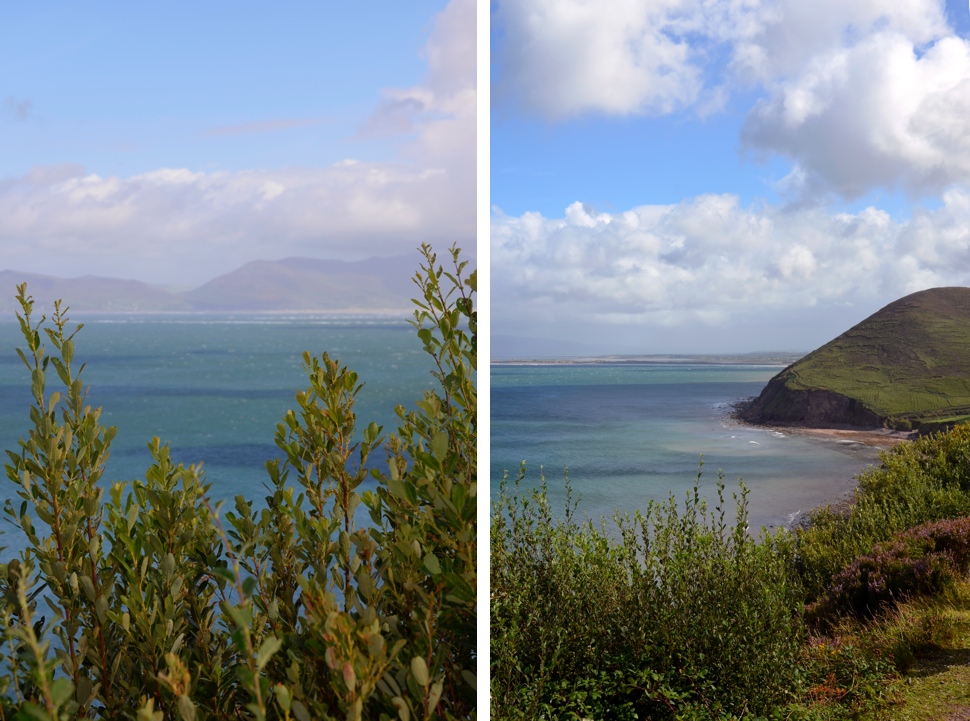 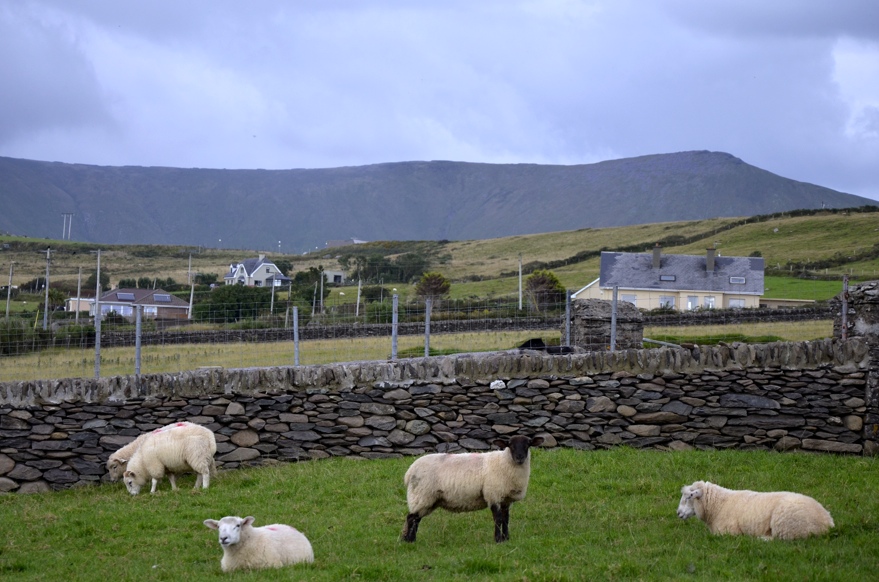 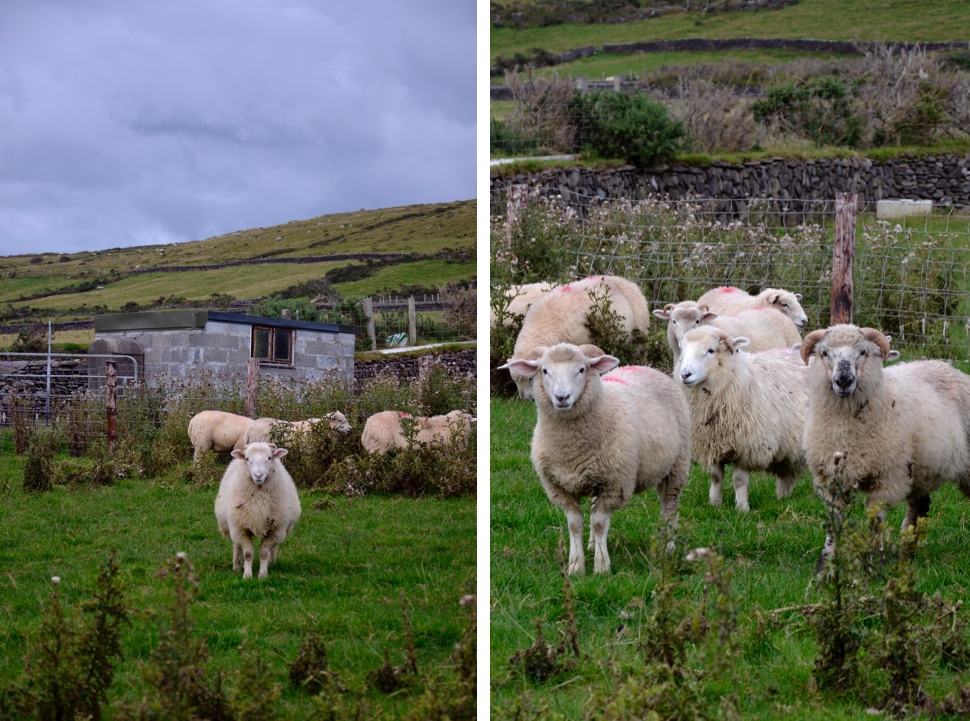 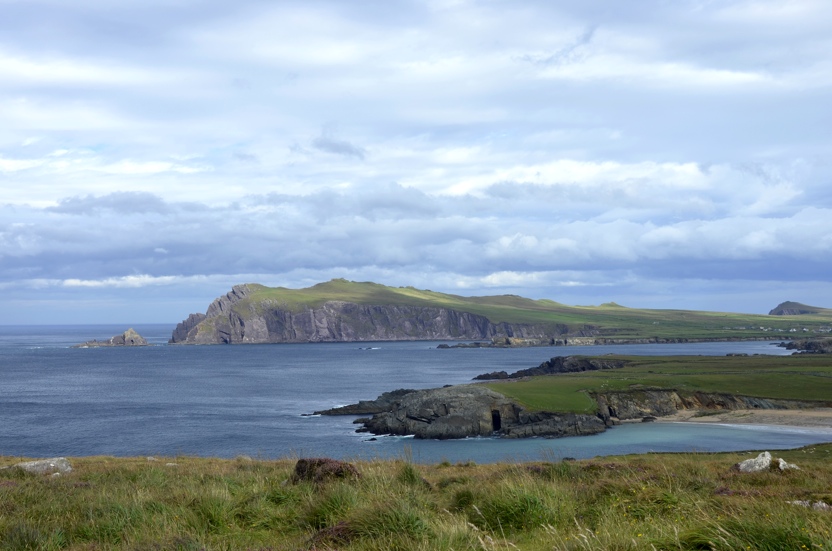 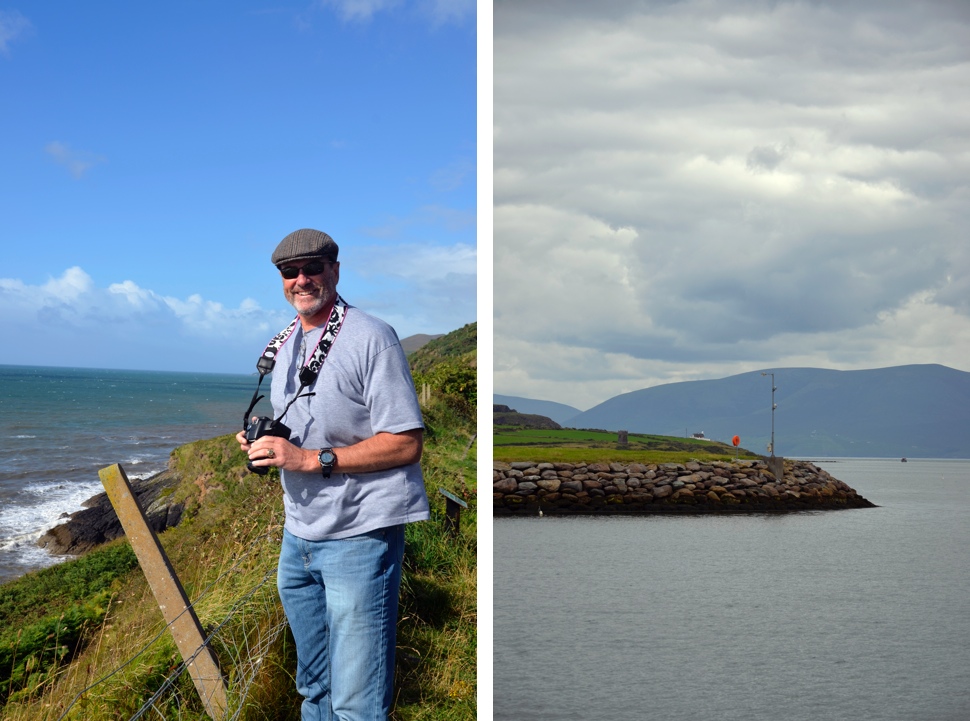 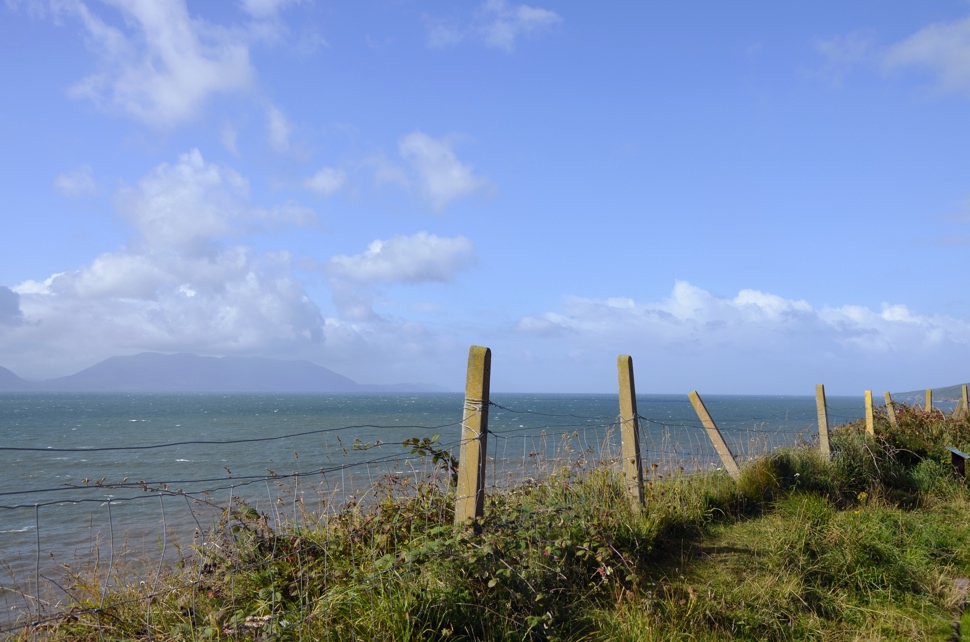 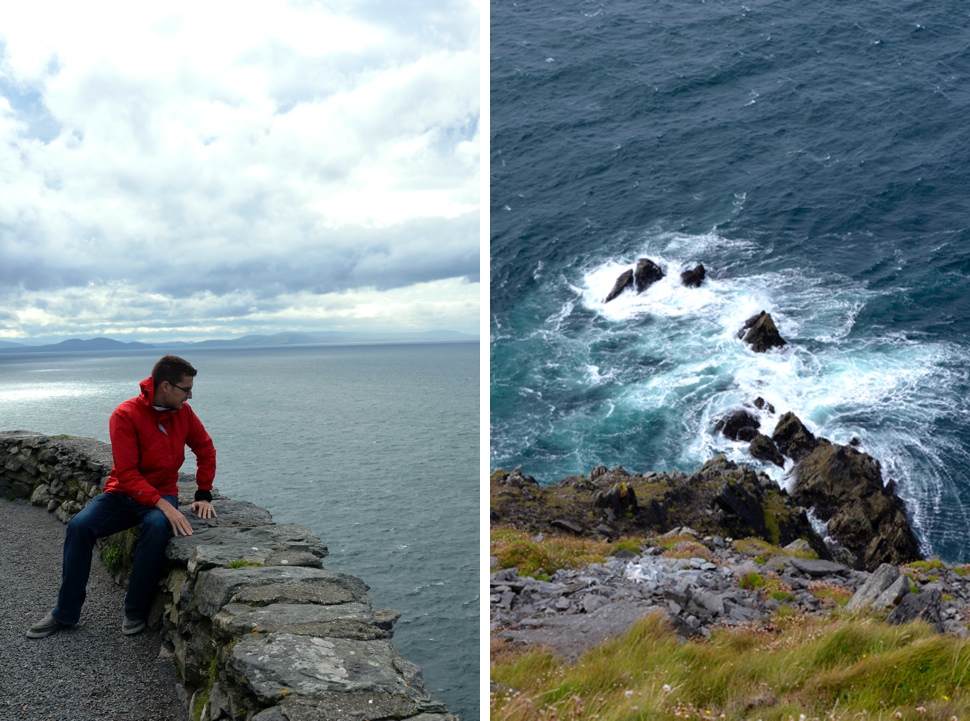 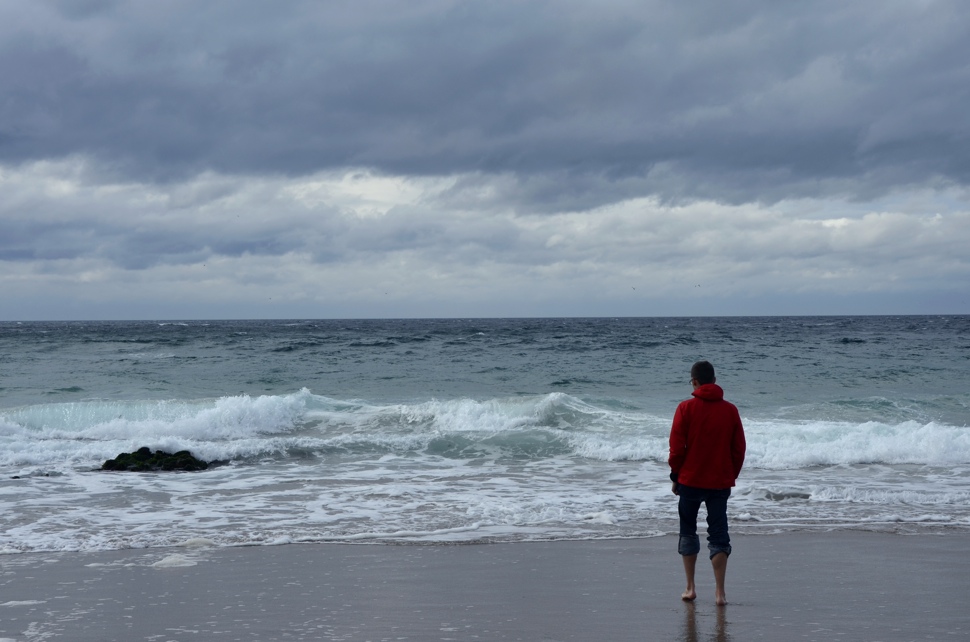 After our week in England, we popped over to Ireland for the next week. At this point in the summer I had done so much planning for our previous trips that this one kind of got put on the back burner. I booked places to stay and had an idea of some of the things we could do in each town, but it wasn’t put through my typically extensive planning regimen. Lucky for us, Ireland turned out to be the perfect place for that type of minimal planning.

On our first day, we drove out to the town of Loophead for lunch and planned to make a stop at the lighthouse. Like many of the towns along the west coast, Loophead is a small town with more sheep than people (I don’t know if that’s actually true, but it sure seemed like it). You would think that would make it really easy to find your way around. Wrong. Unless you happen upon two little Irish children with fiery red hair and the most adorable accents you’ve ever heard, riding their bikes along the same dirt street that you are driving on, you might be driving in circles for a while. We stopped to ask the kids for directions and I fully expected them to have no idea what we were talking about, much less be able to give us perfect directions to the restaurant, but that’s just what they did. Ye can take yer first left at the end of the street, den ye will see the main street and the restaurant will be on yer right. It was too much. I couldn’t stop talking about how ridiculously cute they were.

The Irish coast is completely stunning. Everywhere you look there are the most dramatic cliffs, mountains and fields. One of my favorite moments was when we were driving along the coast in Dingle and we stumbled upon a beach tucked into the bottom of a cliff. I desperately wanted to get down onto the beach so I called for a pitstop. The view was unreal. Waves crashing in front of you, huge rocks creating secret alcoves scattered around, and then gazing upward, were sheep and cattle grazing at the edge of the cliff. The wind was blowing so hard that it was almost hard to see at times, but that made it all the more thrilling. Scott braved the water while the rest of us held on to our rain coats and shouted to be heard over the roaring winds. We didn't stay for long, but the time we spent on that little beach is something that I'll never forget.