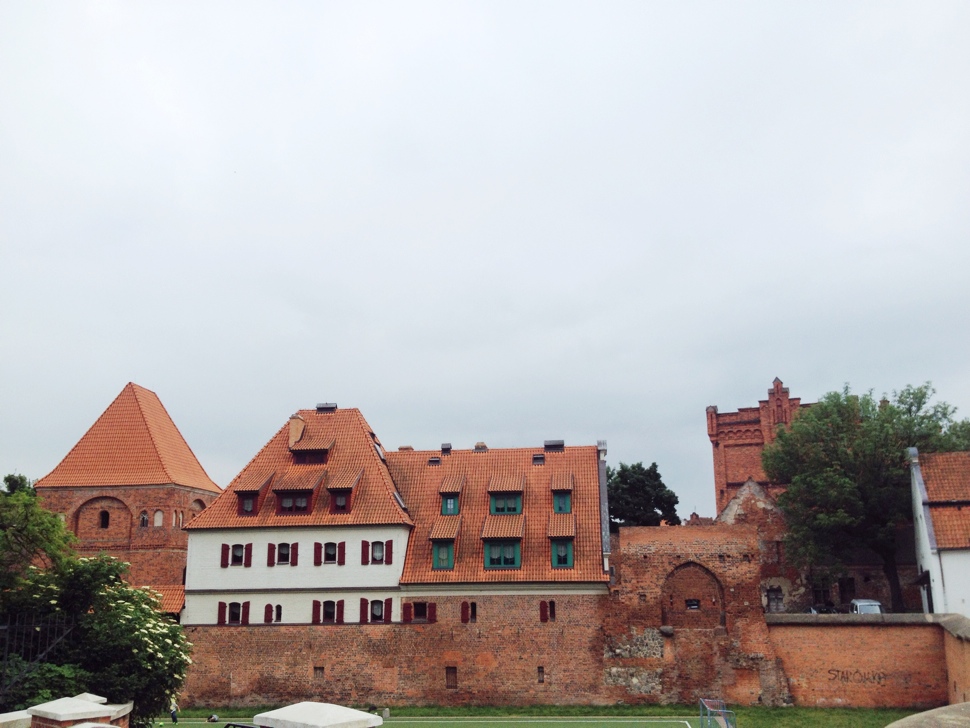 First of all, YAY we’re back in Joensuu! The past month has been full of fun times and great memories, but I sure was ready to be back in my own bed. The first two weeks of the trip I was in Toruń, Poland working with students from three other countries on an intensive summer course. The topic was building intercultural awareness in teaching English as a foreign language. We arrived late Sunday night after a 4.5 hour train to Helsinki, 2 hour flight to Warsaw and then a 4 hour bus ride to Toruń. Then early Monday morning we were up for the beginning of ten long days in class (don't worry, we managed to squeeze in some time for fun). There were nine other students from UEF that went on the trip, so I got to make some pretty great friends as well. 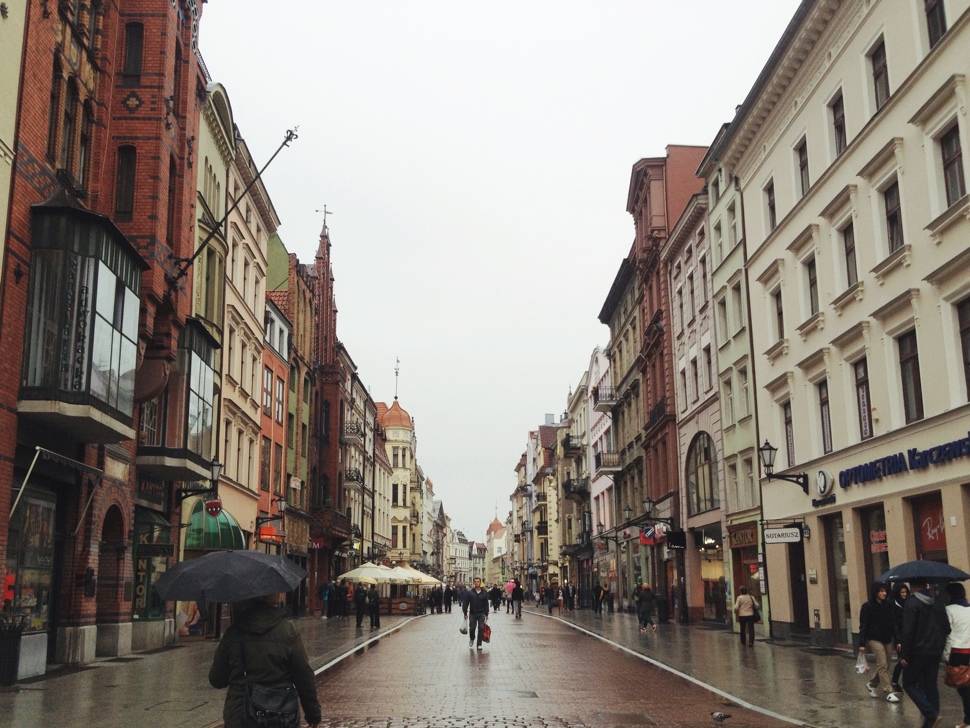 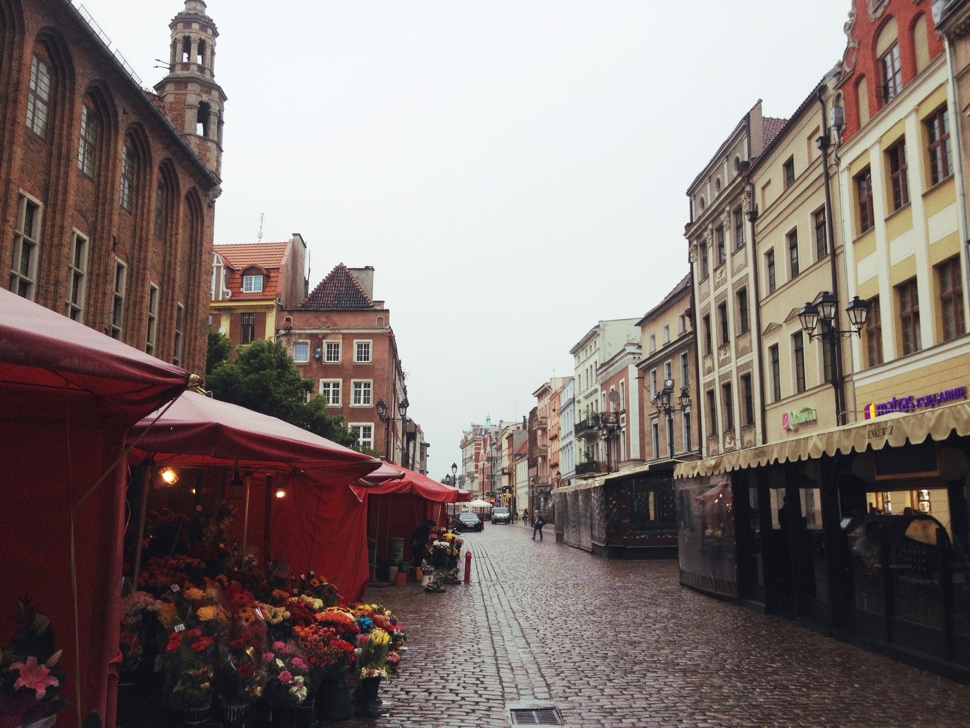 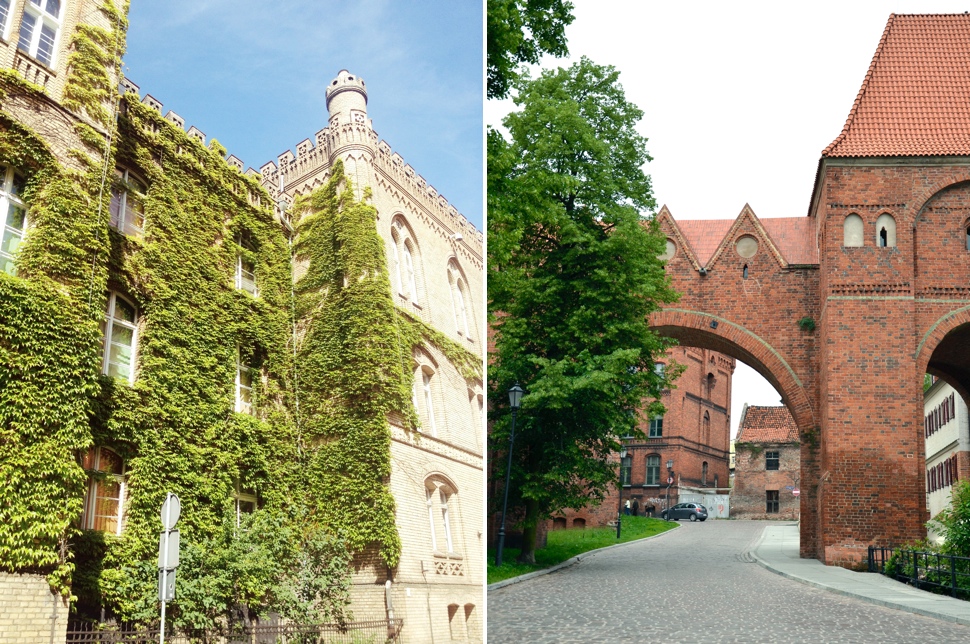 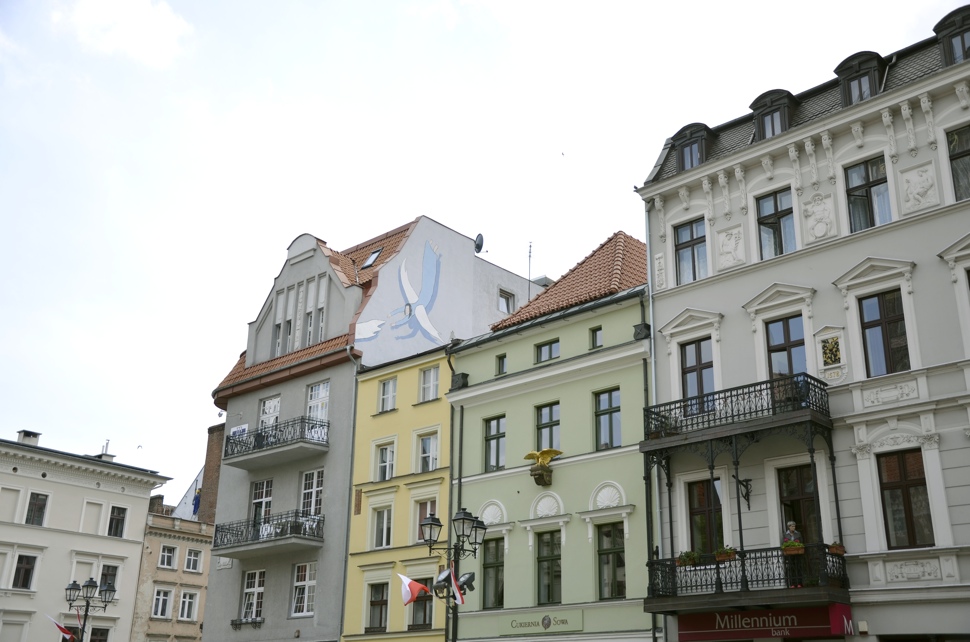 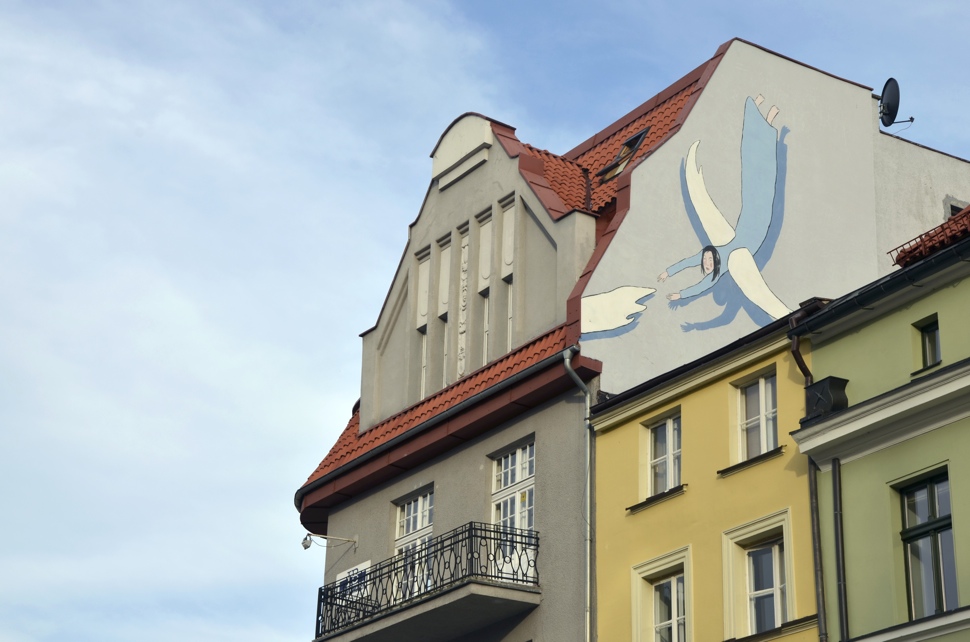 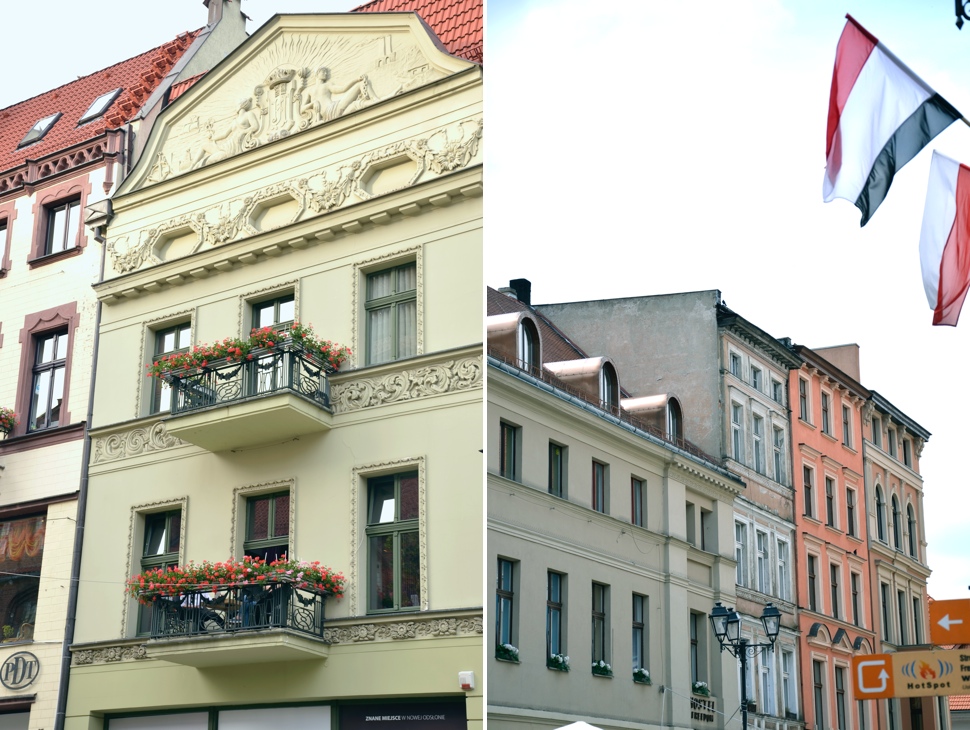 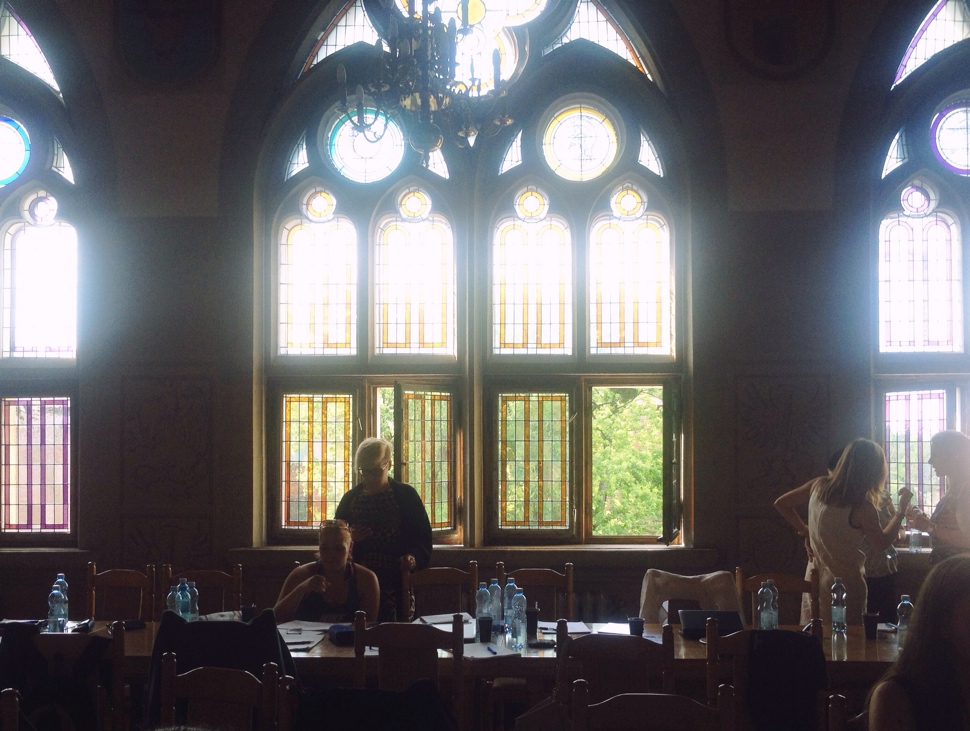 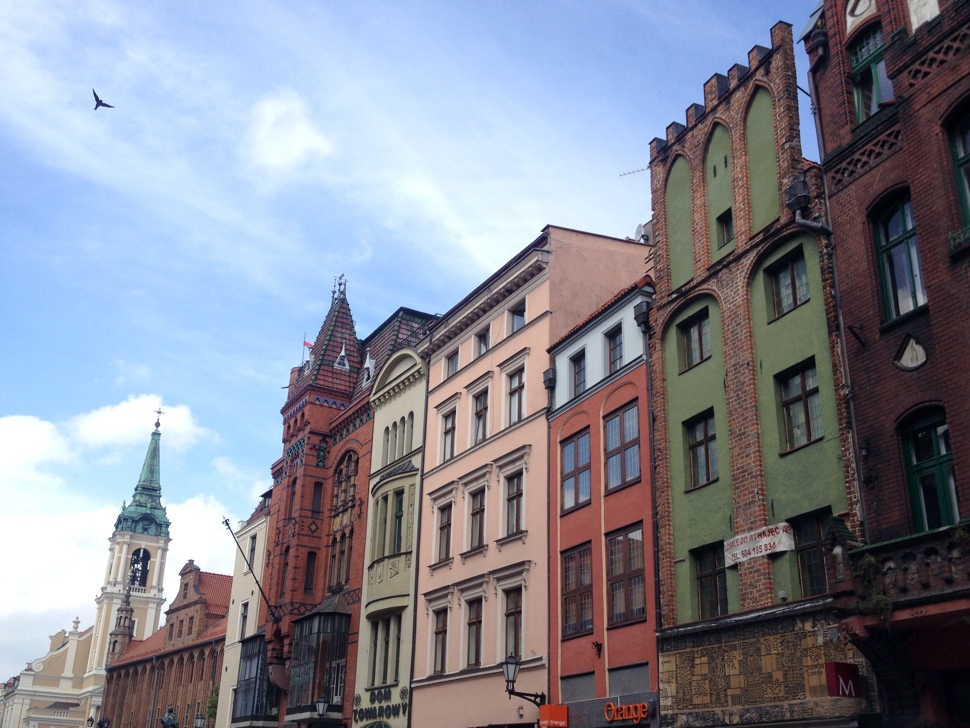 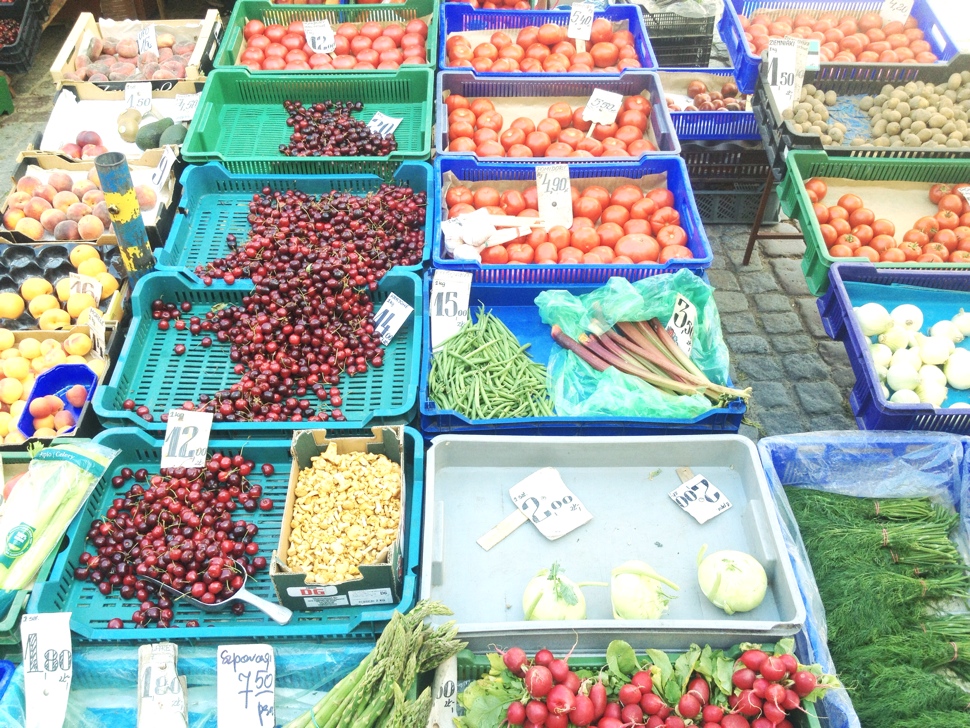 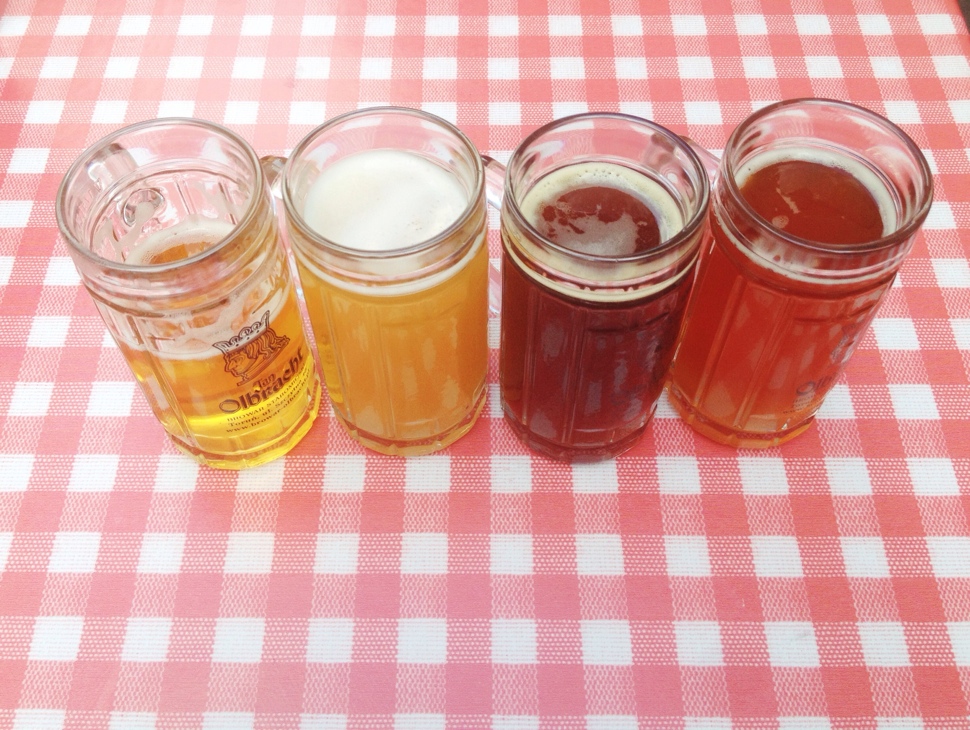 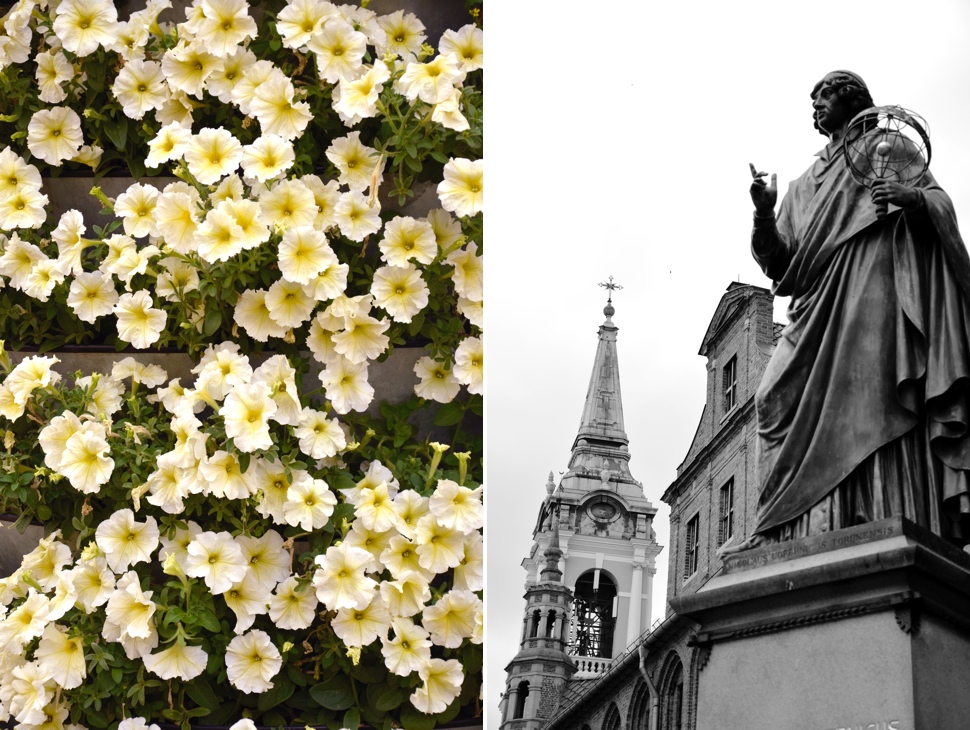 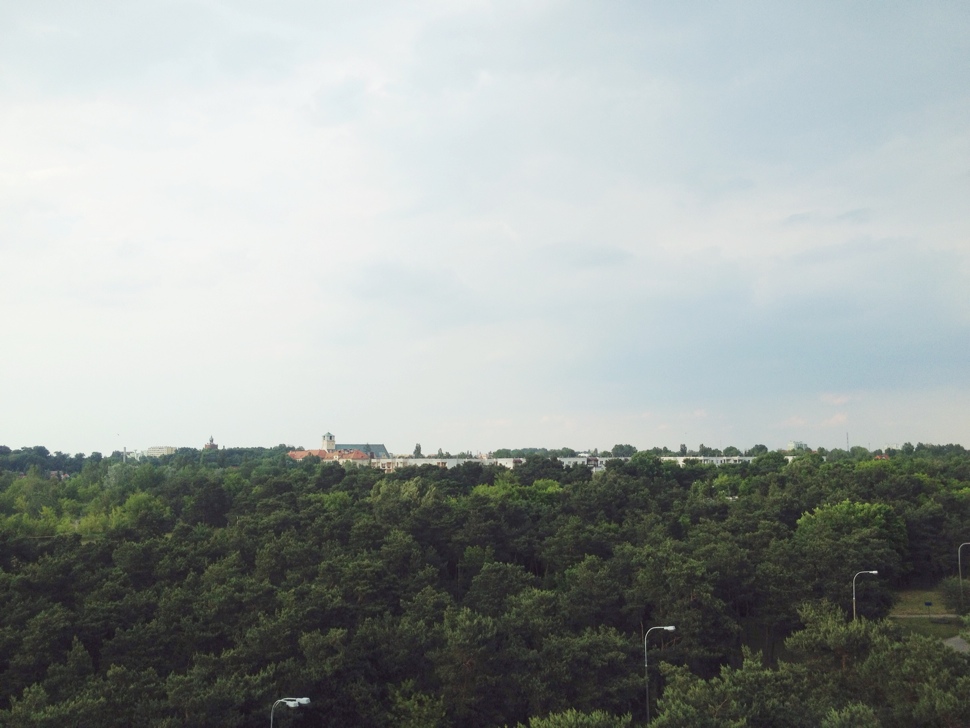 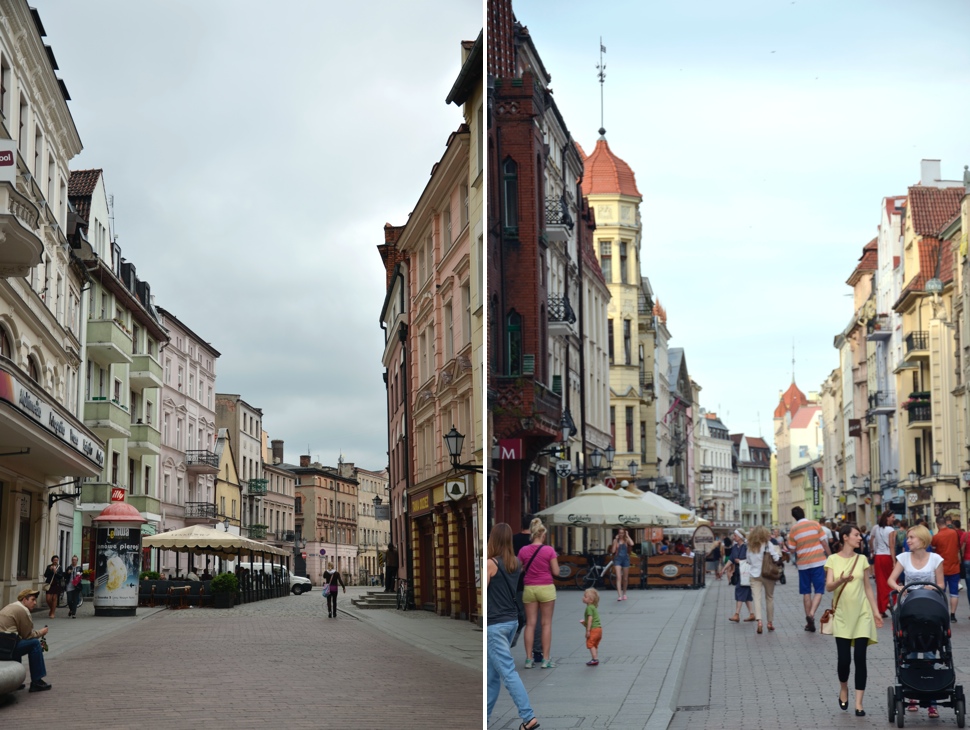 Now let’s talk about Poland. Go there. Seriously, it’s such an interesting, beautiful country filled with so much history. In Toruń there was a wonderful Old Town filled with ornate, colorful buildings that I could just stare at all day (maybe that’s why I have so many pictures of them). And because we were studying with Polish students, we also got to learn a lot about Polish culture. For instance, what I would call ‘lunch’ they refer to as ‘dinner’ and it’s eaten at around 1 pm. The meal generally consists of three courses and starts with a soup, then you have the entrée, which is usually some sort of meat and potatoes, and then a dessert. Later you have ‘supper’ which is around 6 pm and is generally some form of sandwich. Being in Poland, we followed the same daily meal schedule. I always find it interesting to learn about other food cultures. I think you can tell a lot about a culture from how and what they eat. We also learned a little about Nicolaus Copernicus, who is the pride and joy of Toruń. There's a statue of him in the center of the old town and the univeristy, where we were studying, is named after him. As our welcoming gift, we all got Nicolaus Copernicus zip drives!

Although we were in class a lot, there were still plenty late nights hanging out with new friends from Spain, France, Poland (and of course, Finland). That was the best part of the trip. Just talking, laughing and being with those people. After two weeks of cramming in a ridiculous amount of work and play, I was completely worn out, but it was so so worth it.