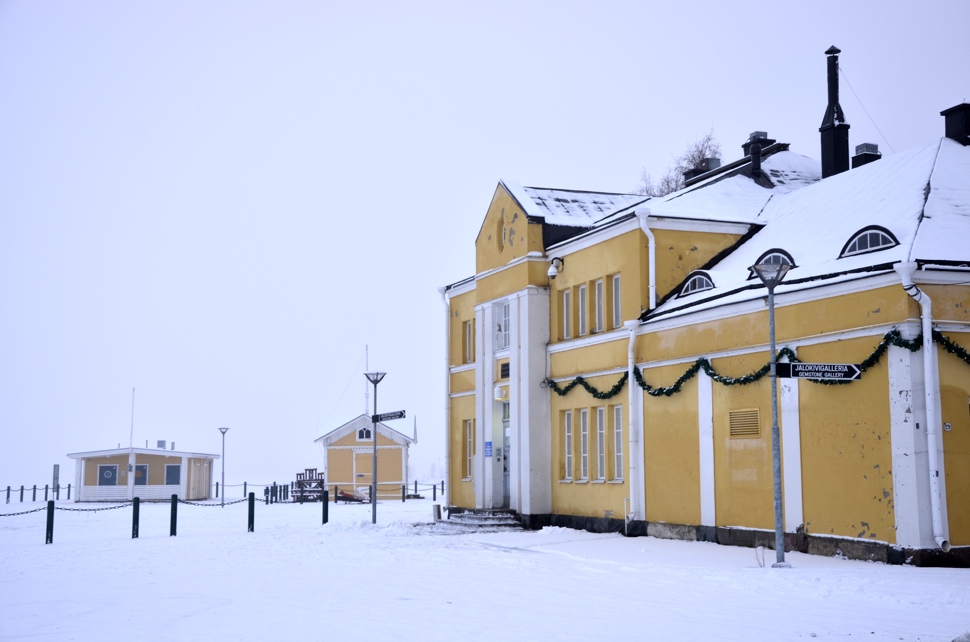 Leading up to and following New Year's Eve we spent some time visiting two other cities in Lapland. Tornio is a small town that shares a border with the Swedish town of Haparanda. There wasn't much to do in this small town, but it was kind of fun to walk right over to Sweden. Oh and a bonus to that is we went to a Swedish IKEA (score). Most of the time IKEA is a nightmare because you generally go to buy one thing and you end up spending your entire day there due to the endless maze of a store. However, when you are in Tornio and you are wandering around trying to find something to do, preferably indoors, walking slowly through an IKEA isn't half bad. (Plus we just wanted to say we'd been to an IKEA where it all began). 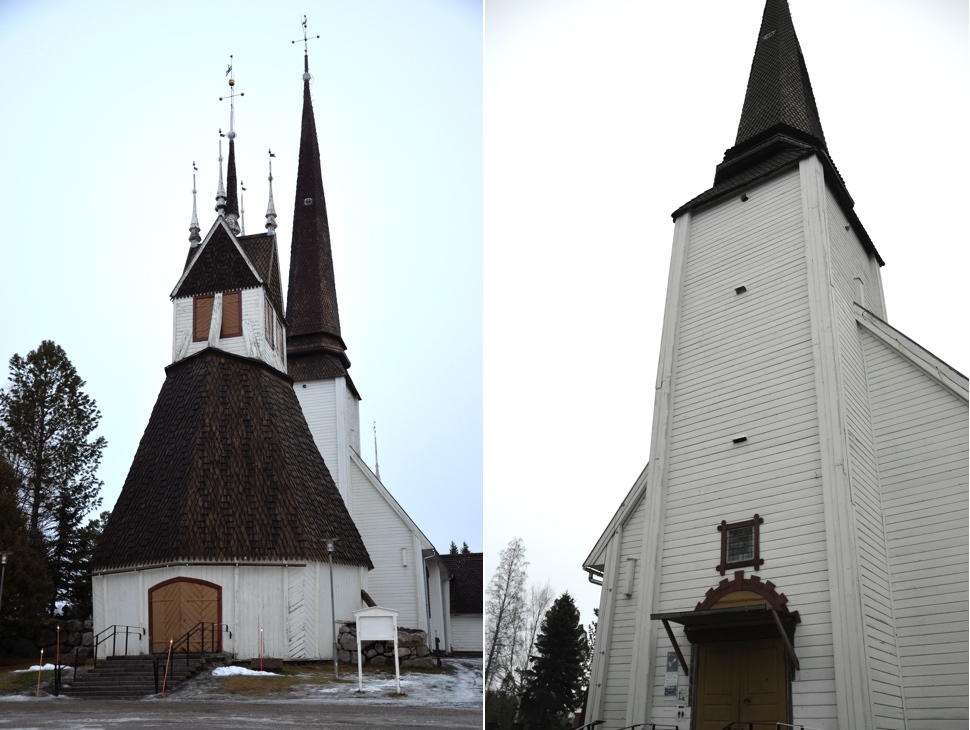 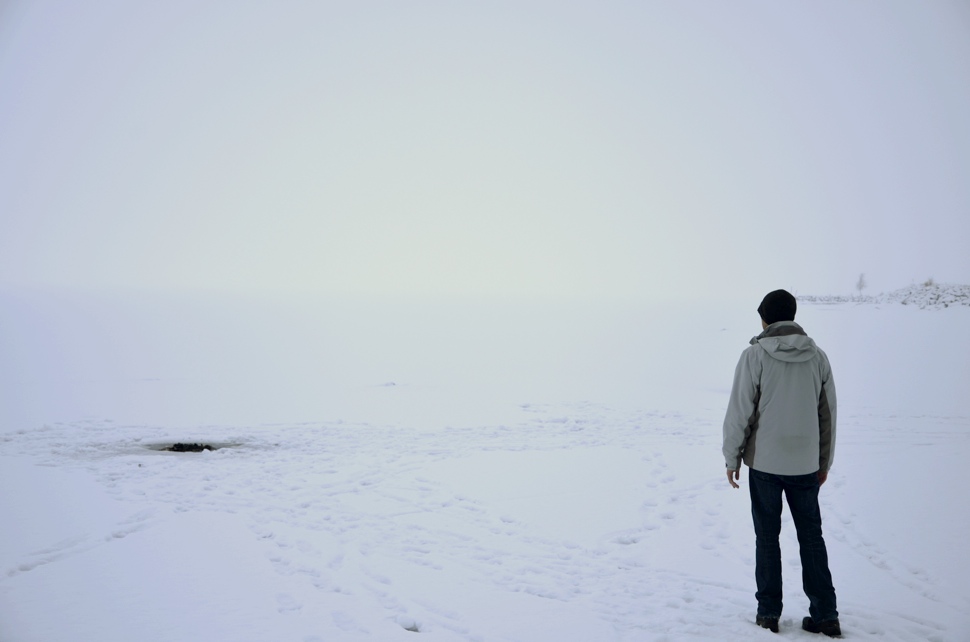 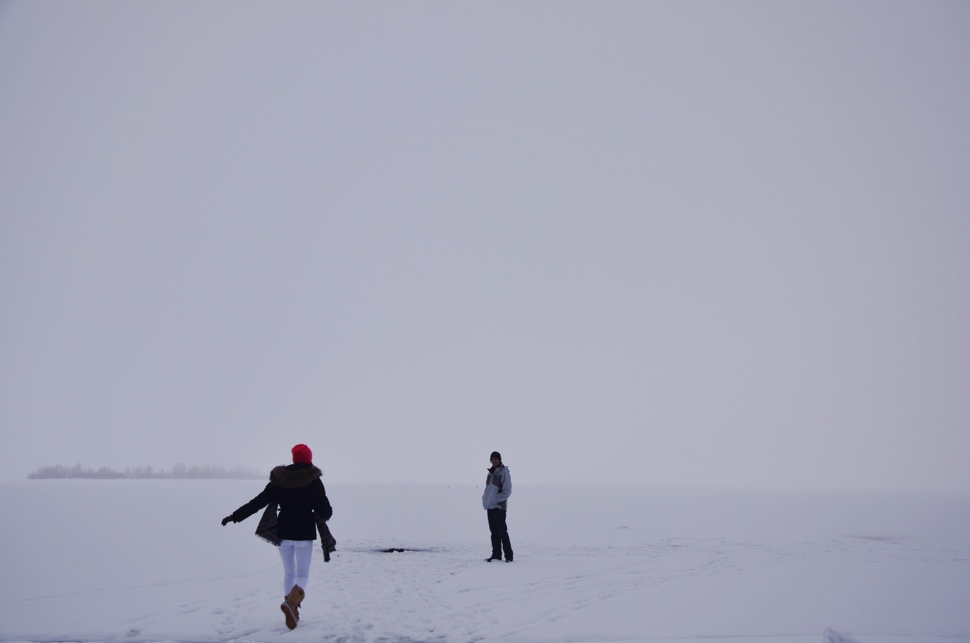 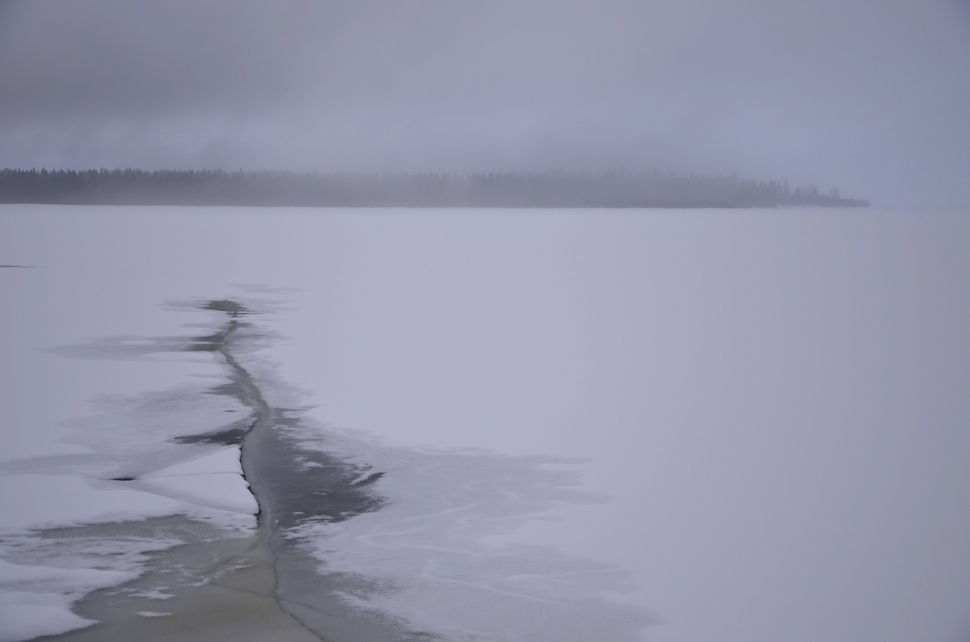 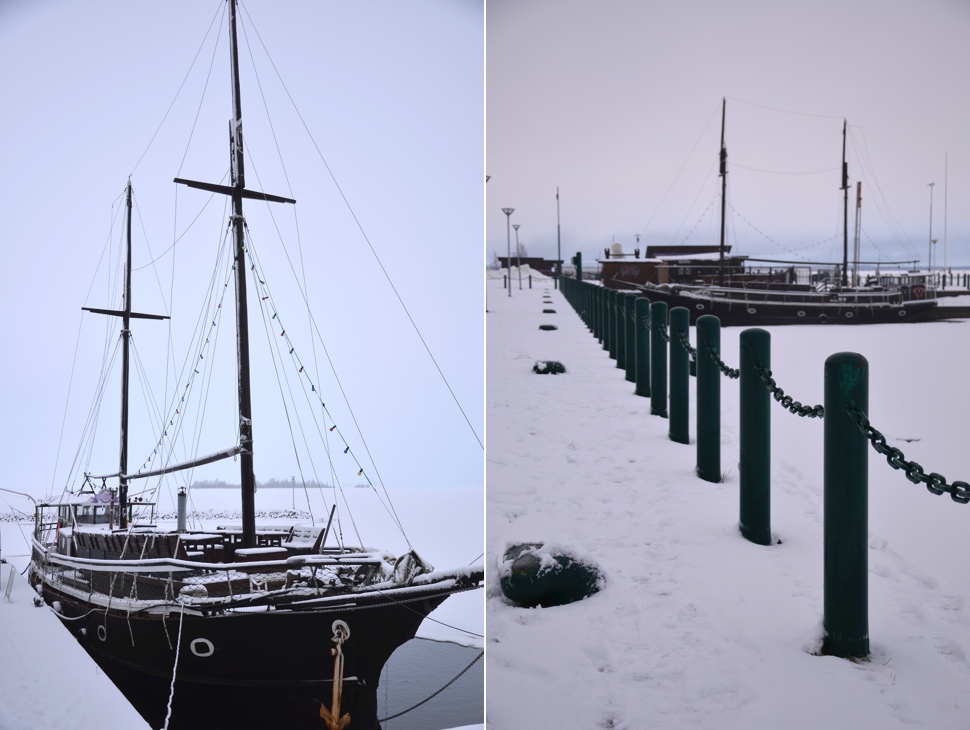 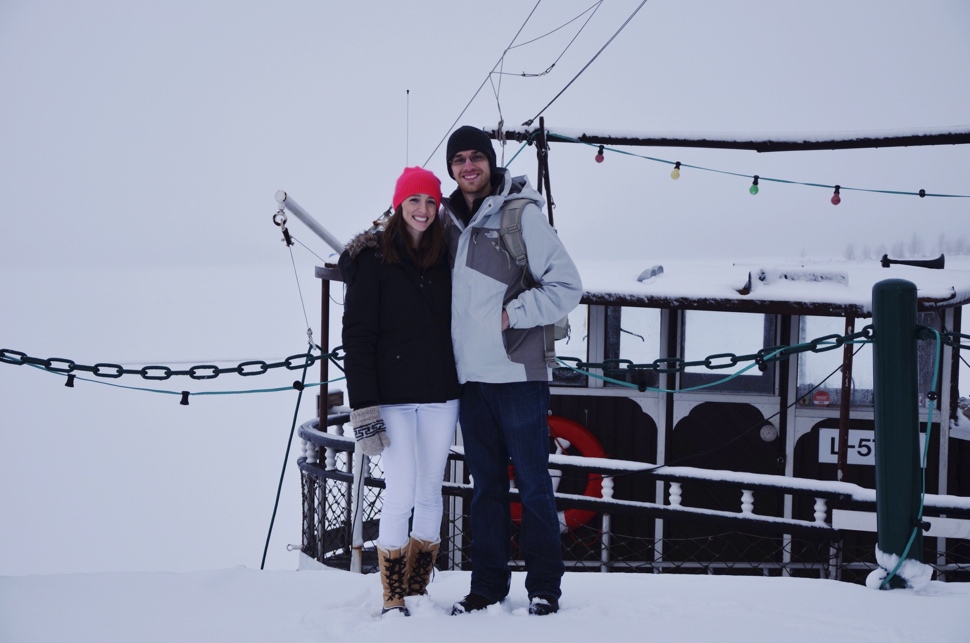 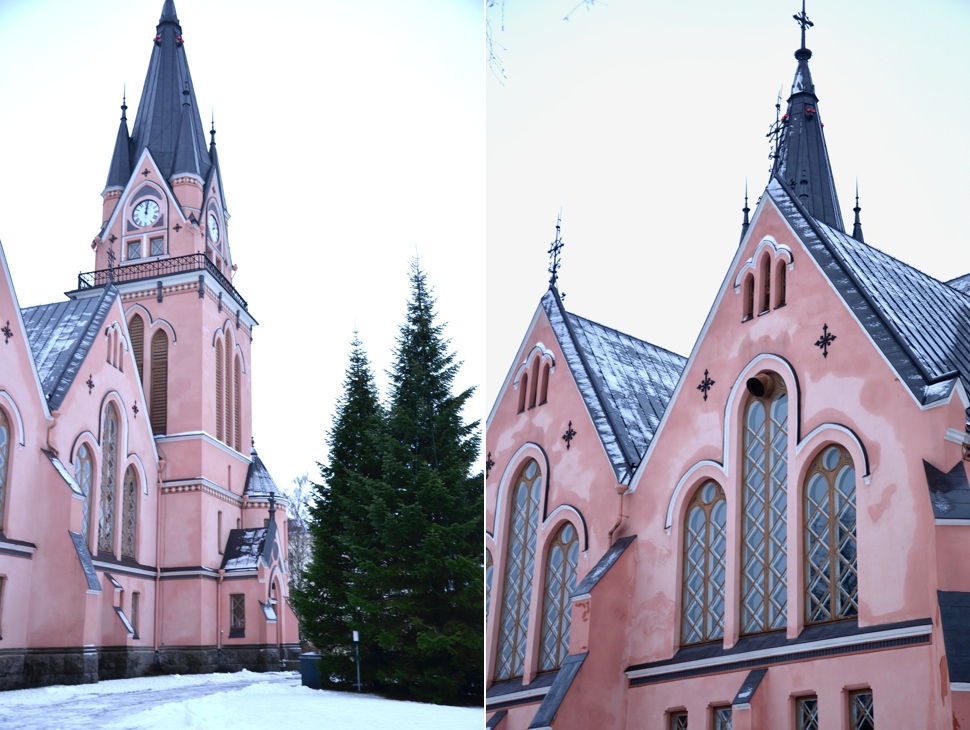 While we were there we also saw one of the oldest wooden churches in Finland, built in 1686, and went to a fake Tex-Mex restaurant. The person writing for Lonely Planet must not be from Texas because what we experienced was quite possibly the furthest thing from Tex-Mex. The jalapeño poppers weren't even spicy. What is that?? We actually had our first encounter with reindeer at this said Tex-Mex restaurant. After that we ate it another three times over the course of our trip in the form of, reindeer soup, reindeer burger and sautéed reindeer. I think it's safe to say that we enjoyed it.

Our stay in Kemi was a little more exciting (though it doesn't even come close to the huskies). Kemi is a port town that is known for its Snow Castle and Ice Breaker ship. Unfortunately, neither of these things were open yet. We did get to see the beginnings of the Ice Castle though, which look pretty amazing. When it's finished you can book a room inside the castle where it's like -18 degrees Celsius. Apparently it's also a fairly popular spot for people to get married or honeymoon in the winter (if we had only known...).

One of the most exciting things we did while we were there was walk on the frozen sea. There was a hole in the ice about 15 feet from shore that looked man-made, so we figured it had to be safe to walk on. It was a little risky, as we could have very well fallen through the ice and frozen to death, but fortunately we lived to tell about it.