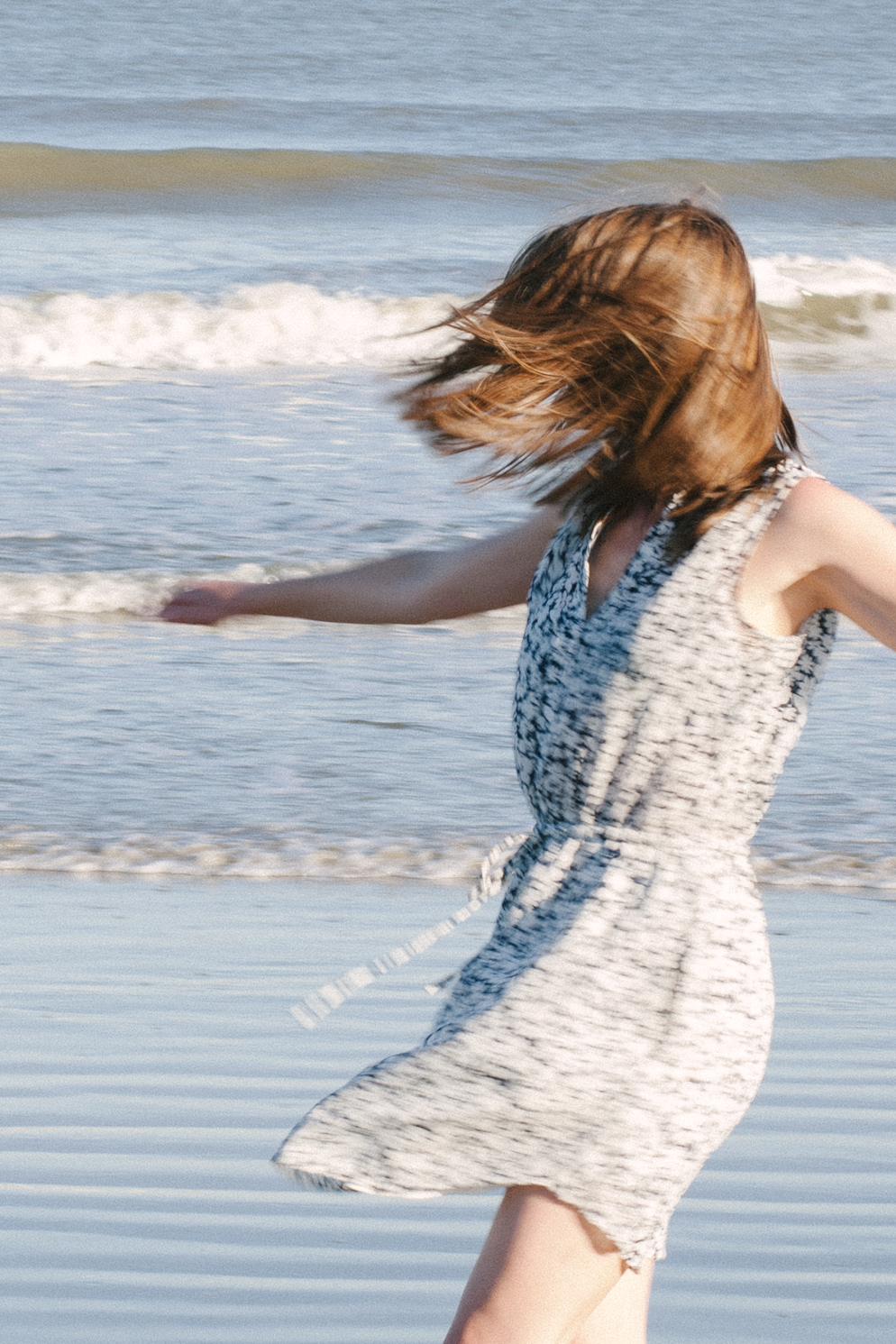 I’m tired of insisting that I have to have a plan, and I’m tired of feeling I have to be confident that whatever it is that I’m doing or going to do is going to end up a certain way. I’m not. I actually have no idea what I’m doing on a daily basis, much less what I’m going to do in the future. Not. A. Clue. I’m just trying out some things as I go. Aren't we all? Sometimes they work out like I plan, but a lot of times they end up completely different than I could have ever imagined. And then there’s the times they’re just an altogether failure. The kind that leave you wondering if you’ll ever do anything meaningful with your life.

I like to know what the end will be before I actually get there. I want to be certain that risking embarrassment, vulnerability, and hard work is going to be worth it in the end. Sometimes at particularly suspenseful moments while I’m reading, I can’t prevent my eyes from drifting to the bottom of the page to find out how it’s all going to work out, before I get too invested. I have big, crazy dreams, and occasionally some pretty outlandish thoughts, but I’m scared to start them because the truth is, I don’t know how it’s all going to go. There’s so much I don’t know. Where do I start? Is this the right way? Am I doing it all wrong?

I have no idea if the choices that I’ve made and continue to make are the right ones. I don’t know if it’s all going to come back around to bite me someday. I have no idea what my life’s going to look like - not next year, next month, or even tomorrow.

Sometimes it weighs on me, the fact that I don’t have a plan. I don’t have it all together like I (foolishly) thought I would when I was younger. It’s all just a big chaotic mess, really. Straying this way and that way. Making the best possible decisions that I can make in the moment. Taking it one day at a time, sometimes one hour at a time, and that’s ok (at least that’s what I tell myself on the good days). I'm doing okay. There's still so much to learn and so much to do. It's in the times when I finally take a breath and let my plans drift away with the wind, that I feel so much better. It's a daily struggle to loosen the tight grip I have on those plans. Then to ultimately allow them to slip from my grasp, that's where the true feat lies. We don’t have to have it altogether, and I am tired of convincing myself that I'm supposed to act like I do. So there it is. Even in the times it seems like everything’s all perfectly lined up and going wonderfully, I really have no idea what I’m doing, but I’m just going to keep doing it.