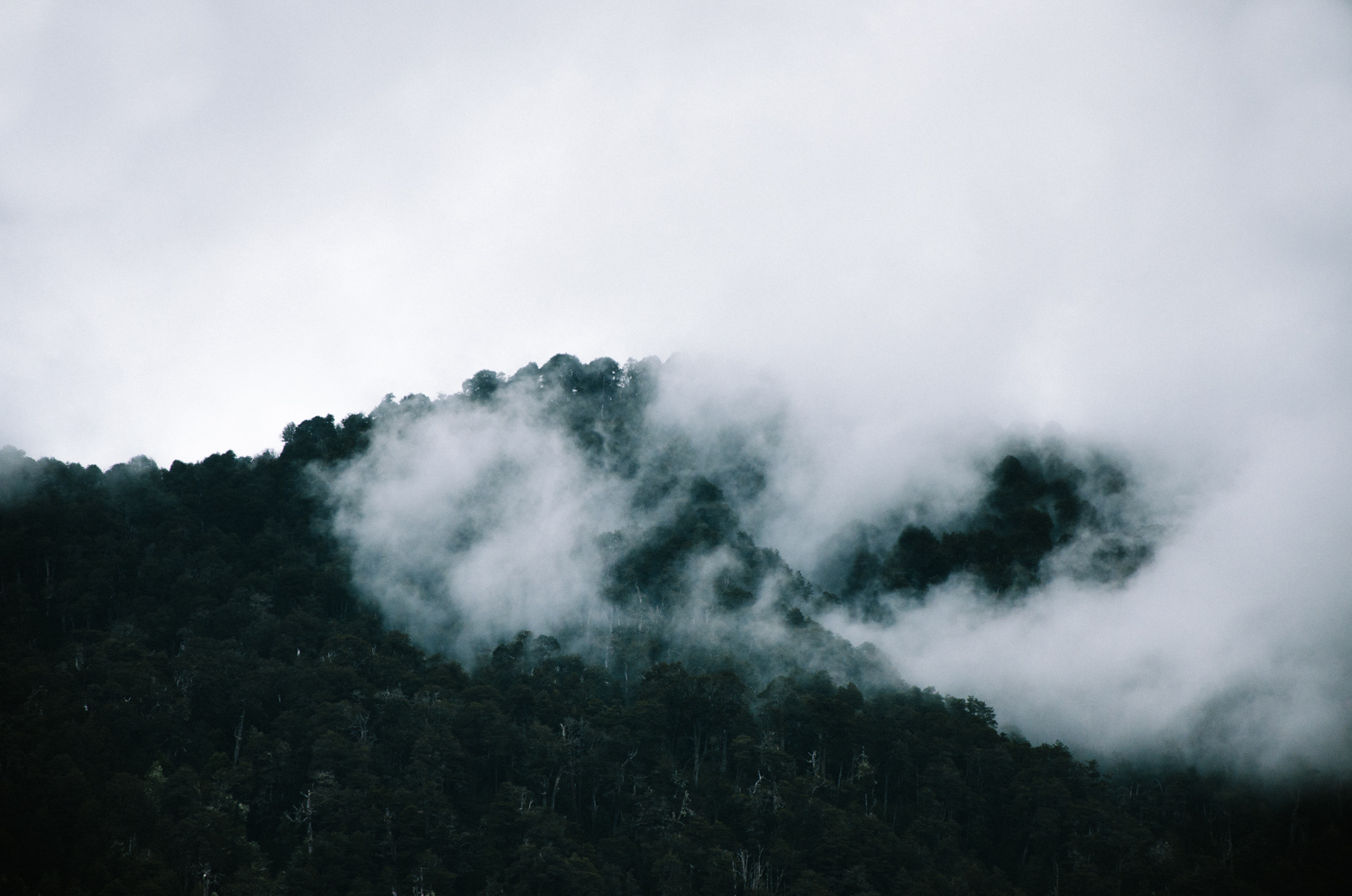 As thousands of questions swirled around in my mind,
I turned to the right, starring into the deep woods off the long forgotten path.
I wanted to feel what they must have felt as they wandered into uncharted territory,
As I took my first step, my foot sank unto the soft soil, the unruly branches brushed my bare legs and I inhaled the intoxicating scent of life all around me.
Without any warning my legs propelled me forward,
deeper and deeper into the forest until I could no longer hear anything but birds quiet songs and leaves rustling in the wind.
I kept going, following my instincts, letting curiosity lead the way.

Before long I noticed that it was getting dark.
I came to a sudden stop and instantly felt lost.
In the same place where I had found passion, I now felt intense fear.
Something began to scream at me, urging me to go home,
to go back to the well lit path where it was safe and I knew the way.
The voice got louder and louder - I couldn’t think.
Panic set in.
I started to run, wildly, frantically, as the darkness swallowed everything around me.

In that same moment I caught a glimpse of the tiniest flash of light.
My legs stopped moving.
I took a deep breath, exhaling slowly.
A blanket of calm wrapped itself around my shoulders and brought warmth deep into my bones.
I looked around, once again admiring the untouched nature flourishing around me.
Curiosity began to creep back in until it found its way into every empty space inside me.
I heard another voice, this time much quieter, almost in a whisper,
reminding me that I was not lost, that nothing had changed.

I realized that this was the same place that I had been all along,
only now it was covered in the disguise of darkness.
But darkness is nothing to fear,
it invites you in just the same, to take risks and discover
all it asks for is a mind that is open to the unknown and a gentle heart.

Night will come, making it harder to find the way,
but you are not left in complete darkness
afterall, that's what the moon and the stars are for.